This is long overdue, I know.
By now we all know what the Montreal Canadiens did last Friday night, drafting Logan Mailloux in the first round of the 2021 NHL Entry Draft after he took a photo of a woman performing a sex act taken without her consent and circulated by Mailloux among some teammates.
Mailloux, for the record, was issued a summary fine, akin to a conviction in Swedish court, for offensive photography constituting an invasion of privacy and defamation.
It's taken some time to collect my thoughts. And frankly, I’m exhausted. I’m tired of that pit in my stomach after reading yet another troubling incident. I’m tired of being disappointed by the sport I’ve loved my entire
life.
To be fair, I was pleasantly surprised by the swift reaction from the hockey world. There has been a near-universal denunciation of Mailloux's selection by the sport’s most storied franchise, the Montreal Canadiens.
But I feel inclined to share my thoughts.
As a woman who has worked in hockey and still aspires to work in hockey, I have seen and dealt with quite a few things that my male counterparts have not.
Men in the hockey world don’t have to fear sexual harassment or assault when they walk a concourse or fear being followed to their cars when leaving a rink late at night. They don’t have to push back on accusations of sleeping with players just because of a professional rapport.
They aren’t told to change their outfit from a skirted suit to something less tight for fear of it being a "distraction."
They don’t lose out on sources because they are afraid to give out their phone number due to a legitimate fear that it will be used for nefarious
reasons.
What Mailloux did — which I will point out, happens in many group chats — reduced a woman to an object. It is dehumanizing, demeaning and it
perpetuates the belief that women are trophies.
So, can we really act surprised when women are viewed as less worthy of a position in hockey?

Reducing what Mailloux did to a young kid's mistake, as Habs general manager Marc Bergevin did, is a slippery slope. Reducing acts like this to a mistake serves to minimize the severity of what occurred. We cannot accept that.

Certainly, when you consider the victim told The Athletic she did not believe Mailloux understood the severity of his actions. And that Mailloux’s agent, Dylan Liptrap, tried to provide off-the-record information before “the angry cancel culture mob (got) him in its grasp.”

When I commented on Mailloux’s transgression on Twitter, an agent from the agency that represents Mailloux DM’d me to tell me to “do my homework,” as if the situation had not been adjudicated by the Swedish legal system.

It would appear that there is more concern for Mailloux’s hockey career than there is for the victim, further displaying lessons that have not been learned and that, once again, women are not safe in the NHL.

That type of defense enables the exact behaviour that hockey needs to rid itself of.

Quite clearly, hockey culture is in a terrible place.

This is the culture that’s been accepted in the game: As long as you can skate, shoot, hit and contribute on the ice, you can be a deplorable human off of it.

When diverse perspectives are not heard and valued, expressing other viewpoints can feel unheard and unsafe.

There have been many times in hockey where I have felt unsafe. I didn't even feel comfortable verbalizing these feelings for fear of rocking the boat or stepping outside of accepted hockey culture.

Even when those concerns are verbalized, it is difficult for them to be taken seriously when the decision-makers do not empathize or understand the feelings associated with being a minority in hockey. Diverse perspectives would lead to far less tone-deaf statements on societal injustices and a shift in what is no longer deemed to be acceptable conduct for a professional hockey player.

If you say the behaviour is unacceptable but reward the individual in question with a draft selection, a contract, or a job, then your words are hollow and only serve to perpetuate the problem. In doing so, you alienate entire groups of people, meaning that hockey is not for everyone.

Professional sports reflect the best of athletic talent in society, and the expectation should be that they reflect the proper morals and conduct to match their notoriety. Second chances are important in society, but those need to be earned. They are not earned on your hockey talent; they are earned on meaningful apologies, self-awareness and behaviour that should be commensurate with the best in society.

In order to affect change, this needs to start at the grassroots level. Minor hockey associations and junior hockey leagues make every effort to educate on nutrition, concussions and off-ice training. If we can find time to do those seminars, we can find time for seminars on these topics as well.

There should be a proactive approach to teaching the youth about how to treat women, people of different backgrounds and make that a central part of how players are developed. Develop the whole person, not just the hockey player.

For their part, the NHL needs to adopt the same energy for eradicating this behaviour as they do when they’re punishing teams who physically test draft-eligible players when they aren’t supposed to.

Spend the money on the investigations, make the findings public and punish those who committed the transgressions, enabled them, and covered them up.

Women do not exist to be lessons in young athlete’s lives on their path to maturity. We are not footnotes on your path to success, or trophies that belong next to a Stanley Cup. We are people with feelings and until those feelings are respected, the sport’s culture will continue to trail societal norms.

The NHL is ready to hand out second chances like Halloween candy to people like Mailloux, when talented women or people, people of color and members of the LGBTQ+ community aren’t always given chances in the first place. Hockey needs to shift to ensure that when those people are given chances, they feel empowered to speak up without fear of retaliation or shunning.

It would be nice to feel welcome and valued in the NHL, rather than be consistently reminded that the league I have loved my whole life, does not care if the people in it make it exceptionally uncomfortable and unsafe for people who aren’t in the old boys club. 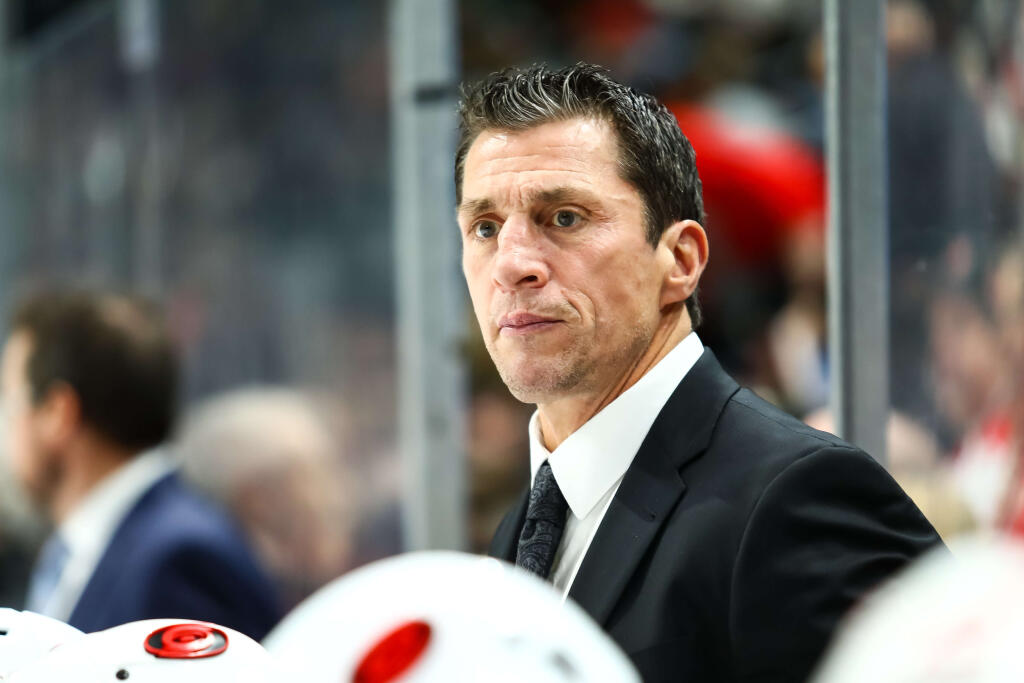 Mon, 26 Jul 21 17:49:19 +0000 This was a banner weekend for how the league values defencemen. Ryan Lambert looks at a calamitous series of blockbuster...
Scoring Leaders 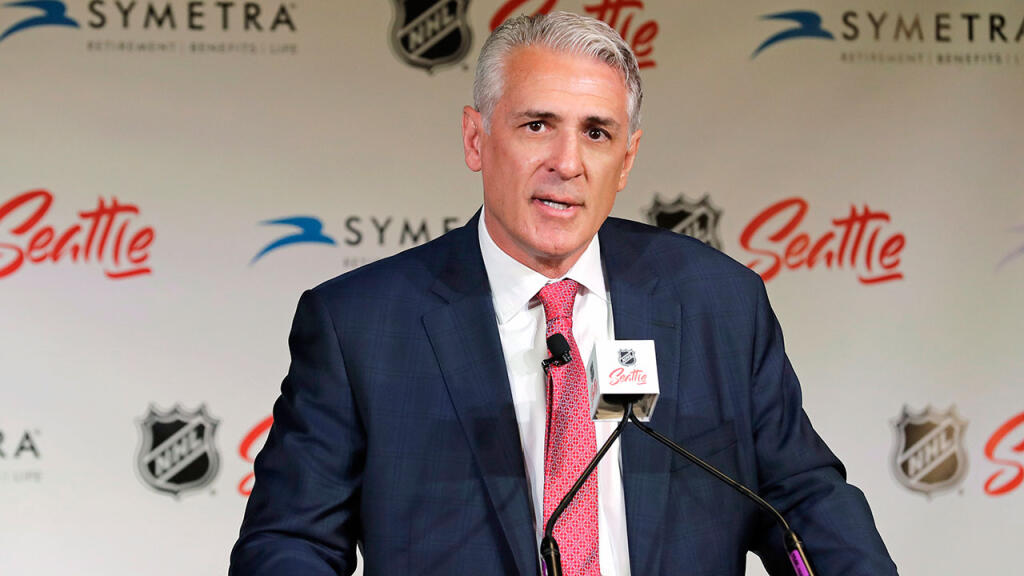 Next article Big Themes from Day 1 of Free Agency