The Montréal Canadiens have moved quickly to shore up their centre depth following the loss of Jesperi Kotkaniemi to the Carolina Hurricanes via an offer sheet, acquiring Christian Dvorak from the Arizona Coyotes for a first-round pick in the 2022 NHL Entry Draft and a second-round pick in 2024.

The stipulation on the first-round pick in the 2022 draft is that the Coyotes will receive the better pick of the two in the Canadiens possession, their own and the Hurricanes pick they acquired earlier this afternoon as payment for the Kotkaniemi offer sheet. 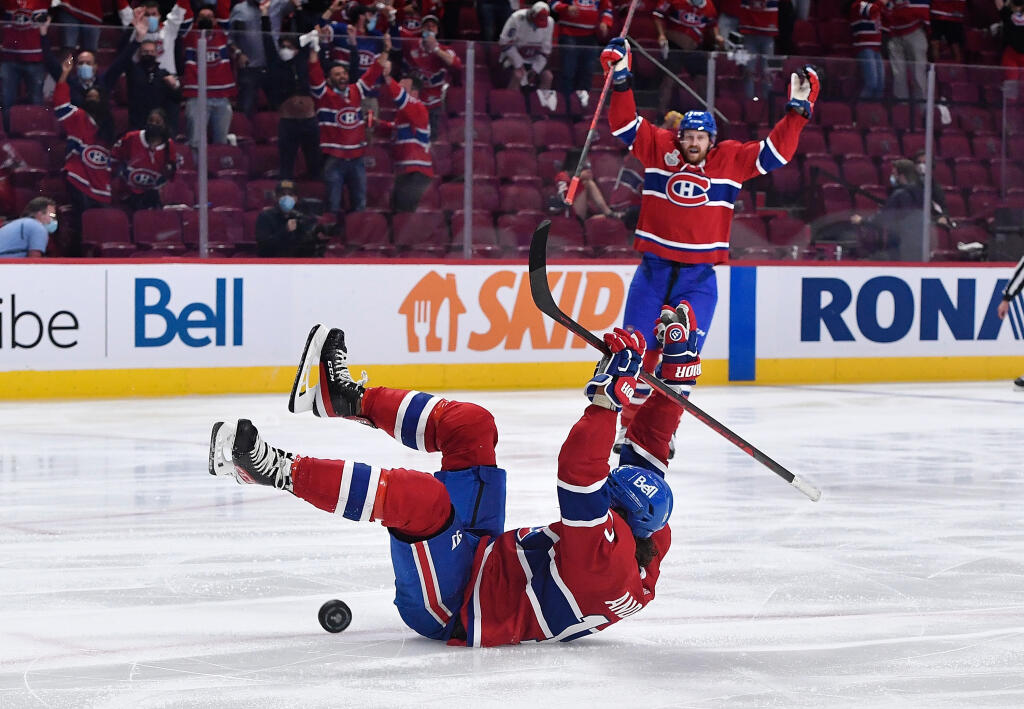 Fri, 27 Nov 20 18:00:43 +0000 The Arizona Coyotes shocked the hockey world in back-to-back drafts, starting with the selection of Barrett Hayton at No. 5-overall...
Scoring Leaders 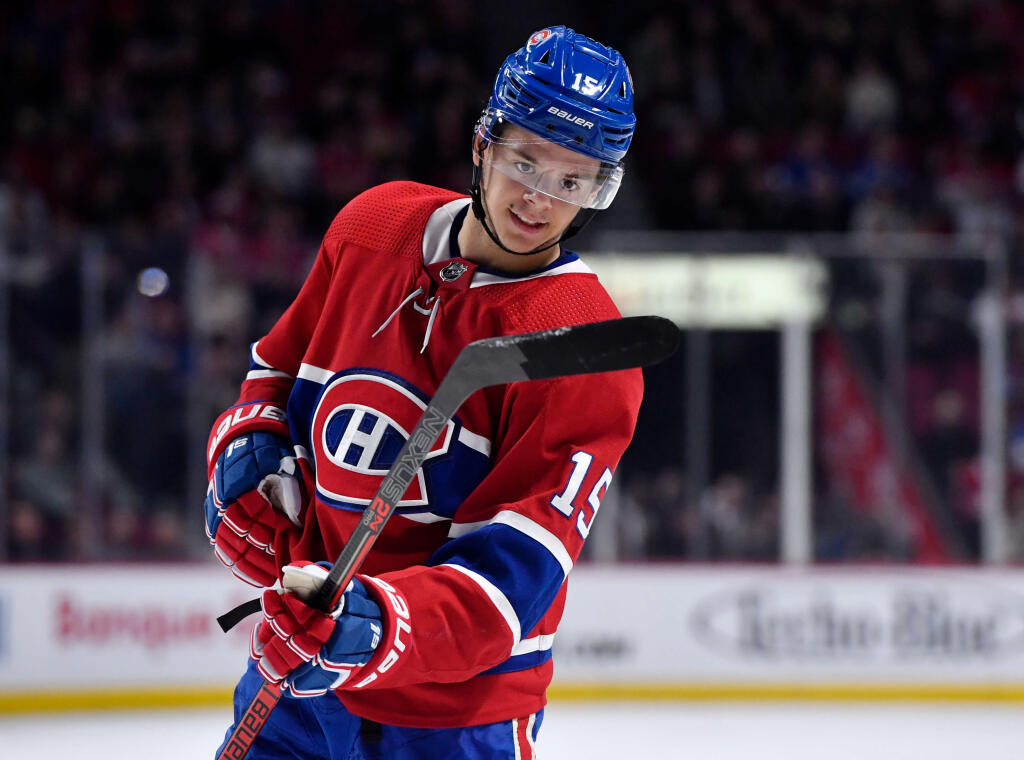