The Anaheim Ducks announced yesterday that they were placing general manager and executive vice president Bob Murray on administrative leave as the result of an ongoing investigation into professional conduct.

Today, Murray offered his resignation from the Ducks and announced that he will be entering an alcohol abuse program.

The reports that followed yesterday's news indicated that the Ducks' disciplinary action against Murray was the result of a cumulative series of events and attitudes in the workplace rather than any singular occurrence. ESPN's Emily Kaplan's source indicated that Murray harboured "an abusive culture," and that all of the initial complaints cited verbal abuse.

The Ducks have released a statement on Murray's resignation, in which team owners Henry and Susan Samueli offered an apology to anyone affected by Murray's conduct.

"First and foremost, we apologize on behalf of the organization to anyone affected by misconduct from Bob. We expect every member of our organization to be treated with respect and will not stand for abuse of any kind.

"Bob tendered his resignation this morning, while also informing us of his decision to enter an alcohol abuse program. While we do not condone his conduct, we fully support his efforts to improve his physical and mental health by asking for help.

"We will now begin a methodical, extensive search for a permanent General Manager to lead us forward. We expect to complete this process no later than next summer."

Said Murray in that same release, "I want to apologize to anyone adversely affected by my behavior. I vow to make changes to my life, starting with enrolling in a treatment program. I want to thank Henry and Susan Samueli, and Michael Schulman, as working for them has been one of the highlights of my career. As I step away from the Ducks, I will focus my attention on where it should be: improving my life for the betterment of my family and friends."

In the wake of the Blackhawks scandal, Ducks employees felt empowered to report incidents of verbal abuse by Bob Murray.

The allegations date back years; Murray has been the GM since 2008. https://t.co/FPcWmsFkpD

The Ducks announced that Jeff Solomon will assume the role of general manager in the interim as part of yesterday's press release to announce Murray's administrative leave. 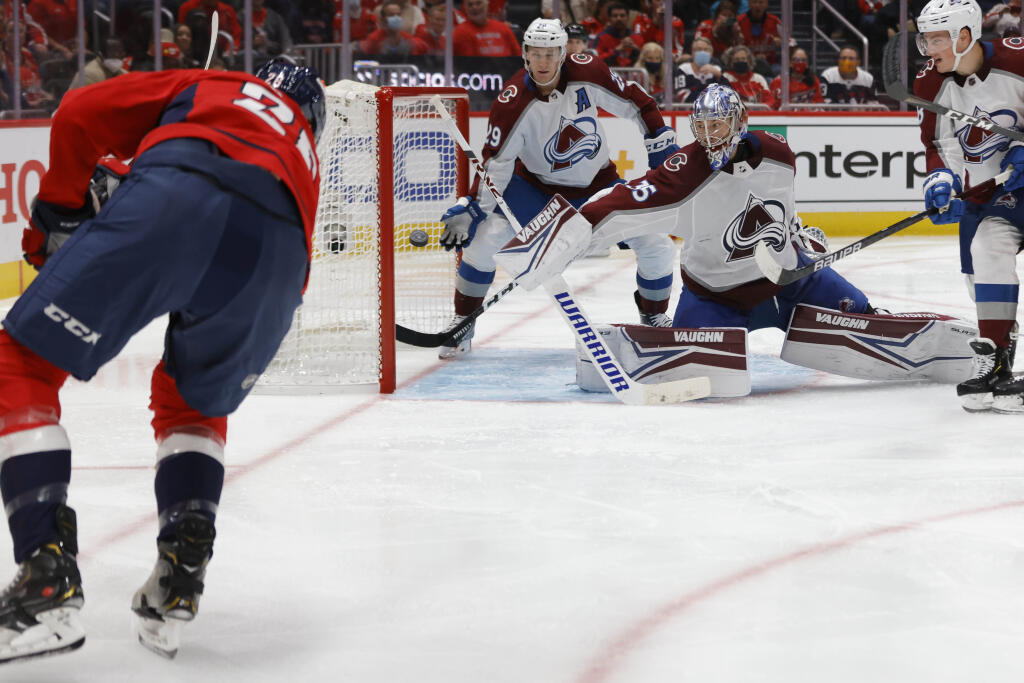 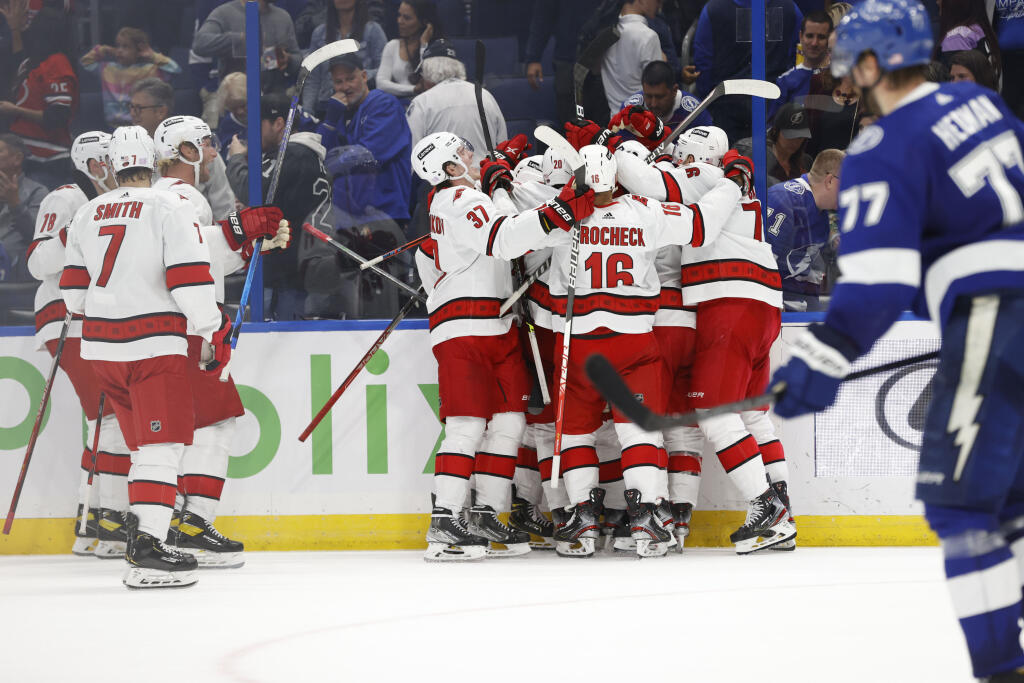 Next article Keeping Pace: Updates from around the NHL at the 10-game mark of the season