Only one year after taking over for Claude Julien, Dominique Ducharme has been relieved of his duties as coach of the Montreal Canadiens and will be replaced by Hall-of-Fame forward Martin St. Louis as the interim coach.

The Habs were smashed by the lowly New Jersey Devils on Tuesday night, being handed a 7-1 loss to the Metropolitan Division's worst team without its best player in Jack Hughes, who was in COVID protocol. Under Ducharme, the Canadiens reached the Stanley Cup Final last summer but then tumbled to the bottom of the standings, going 8-30-7 (23 points) this season.

The interim tag had been removed from Ducharme over the summer when he signed a three-year contract extension on July 31.

"We would like to sincerely thank Dominique for his work and contributions to the Montreal Canadiens organization," Hughes said in a statement. "At this point in the season, we felt it was in the best interest of the club to make a change."

St. Louis, a 46-year-old from Laval, Quebec, has no NHL head coaching experience, but this move does reunite him with Gorton, who was a longtime executive in the Rangers organization. St. Louis was represented by Hughes during his playing career and their sons, Ryan Ryan St. Louis and Jack Hughes, currently play together at Northeastern and were teammates with the U.S. National Team Development Program.

The Hall-of-Fame former right wing retired following the 2014-15 season after a 16-year NHL career with the Calgary Flames, Tampa Bay Lightning and Rangers.

It's not a completely outside-of-the-box hire, but it's not another NHL retread. The Habs are often hamstrung when it comes to hires because of the French-speaking requirement of the coach and general manager.

"We are very happy to welcome Martin to the Canadiens organization," Hughes said in another statement. "Not only are we adding an excellent hockey man, but with Martin we are bringing in a proven winner and a man whose competitive qualities are recognized by all who have crossed his path."

Gorton had previously said Ducharme would remain on as the coach for the rest of the season, but an embarrassing loss to a beatable opponent proved to be the final straw for the organization. A historic team like the Habs isn't about to stand around and do nothing during a historically bad season. The -79 goal differential is the worst in the NHL.

The Canadiens were the surprising Cinderella team last summer after a strange, pandemic-shortened season. The playoff format was also restructured last year, but that's not to discredit what the team accomplished. Many still predicted Montreal would be in the playoffs once again this year, but injuries to key players like defenseman Shea Weber and the absence of goalie Carey Price left the team in tough spot to begin with.

It wasn't an impossible spot, but other players have underperformed. The team's top prospect, Cole Caufield, has not been the same impactful winger he was during last year's playoff run. Tyler Toffoli has scored only nine goals in the first half of the season after putting up 28 last year.

Ultimately showed that it was ill-equipped to contend again. This is a good chance for St. Louis to show that he's capable of being behind an NHL bench, but the road back to contention appears to be a long one. 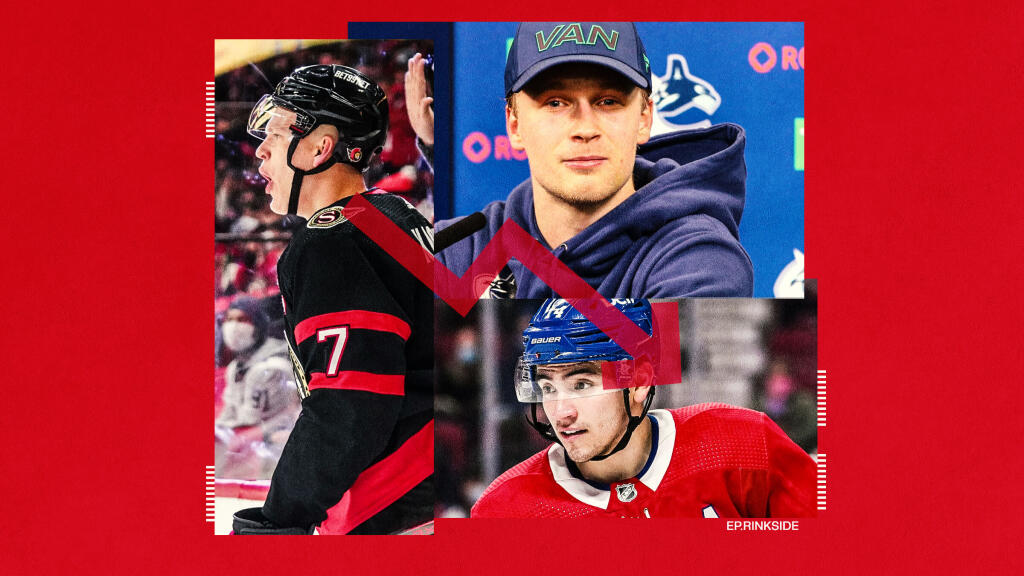 Woe Canada: Where will the Canadiens, Senators and Canucks go from here? This article is about:
NHL Montréal Canadiens NHL Martin St. Louis Marc Bergevin Dominique Ducharme Jeff Gorton Kent Hughes Claude Julien
NCAA
The Beanpot is back — with a few unique flavours 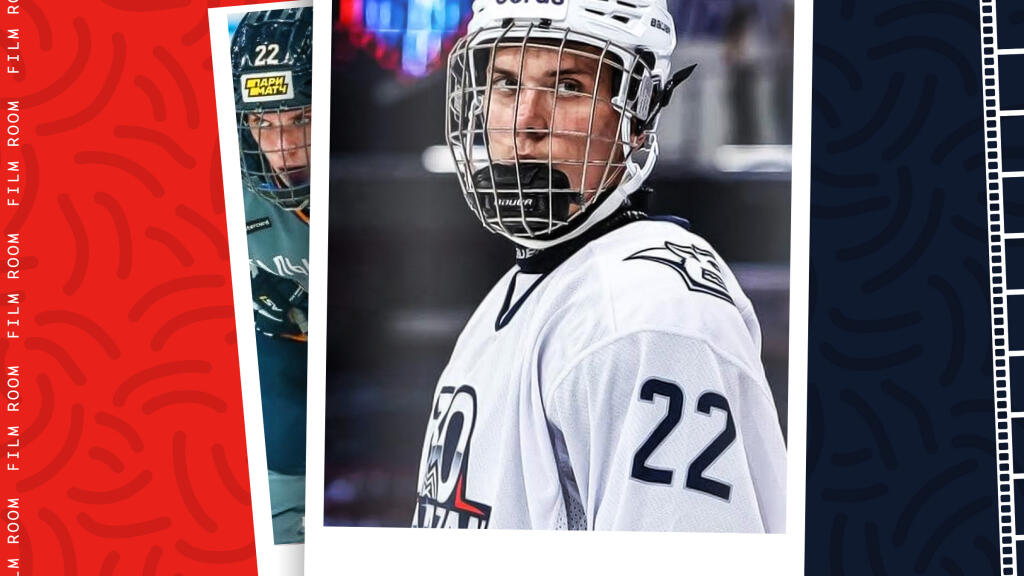