The Tampa Bay Lightning have acquired Brandon Hagel, along with a pair of fourth-round draft picks, from the Chicago Blackhawks for Taylor Raddysh, Boris Katchouk, and a pair of conditional first-round picks in the 2023 and 2024 drafts. The draft picks are both top-10 protected.

Hagel, 23, is in the midst of a career-best season, with 21 goals and 37 points in 55 games to his credit thus far, and a pretty solid two-way profile to boot. Best of all though -- and this point is critically important if you're the Lightning -- is the fact that Hagel is signed for two more seasons at a very team-friendly $1.5 million per.

Brandon Hagel, acquired by TB, is a playmaking middle-six forward who loves to attack off the rush. Draws lots of penalties as well. #GoBolts pic.twitter.com/MNpeHlP5Ts

For a team with as little wiggle room against the cap as the Lightning, Hagel was a uniquely valuable asset. And they paid a uniquely high price.

Full credit to Blackhawks general manager Kyle Davidson for pulling this off. The Blackhawks are in serious need of a full-scale rebuild, with a capped-out, ageing roster, a war chest that's short on draft capital, and only the league's 27th-best prospect pool.

Neither one of Katchouk (23) nor Raddysh (24) projects as much more than depth at the NHL level, but there may yet be untapped upside, and it's worth a roll of the dice in a trade that yields two first-round picks -- that's the real bounty. 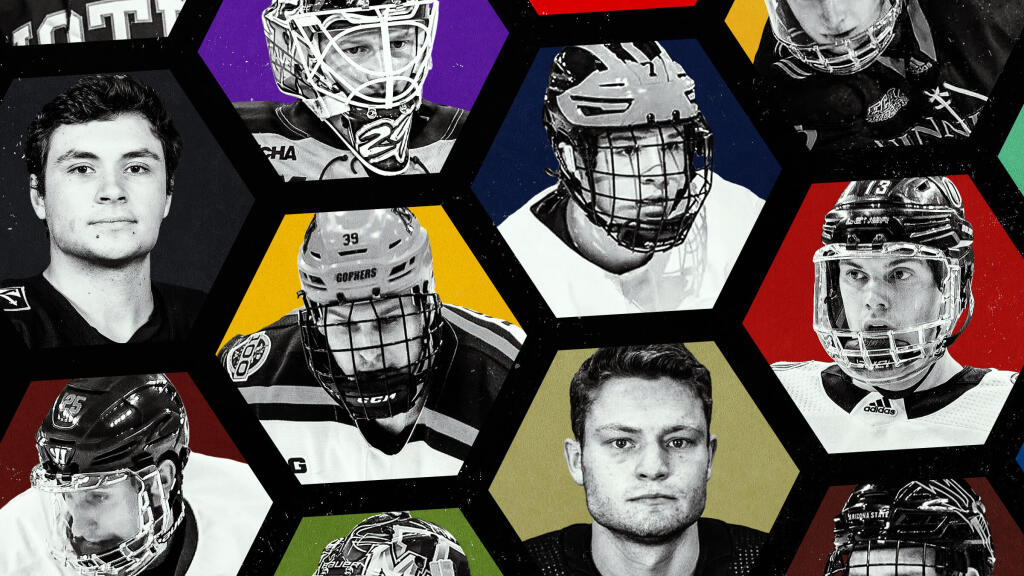 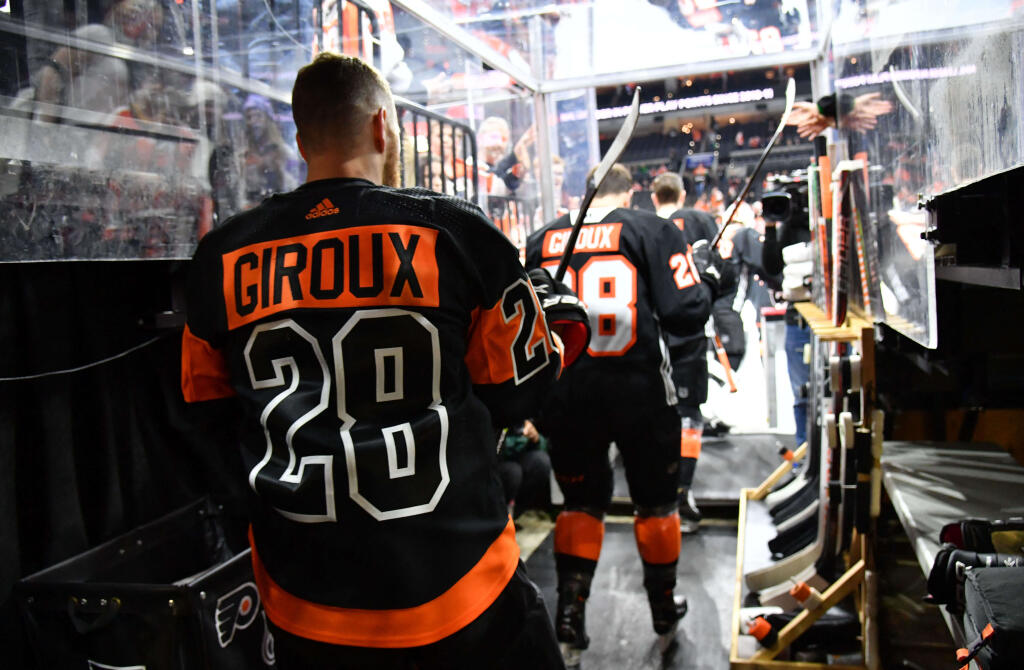