Lindholm, 28, is a pending unrestricted free agent in the final season of a six-year pact that carries about a $5.2 million cap charge. The Ducks have retained the maximum allowable 50 percent of Lindholm's salary, though, dropping the cap figure to 2.6 million.

The former sixth-overall pick has spent his entire nine-year career with the Ducks, suiting up in 582 games and producing 222 points. This season, Lindholm is up to 22 points in 61 contests.

Hampus Lindholm, reportedly traded to BOS, is a defence-first defenceman who has not been what he once was for the past few seasons, particularly as the defensive conscience next to Drysdale lately. Sneakily has one of the league's worst minor penalty differentials. #NHLBruins pic.twitter.com/HdoMI8UbDt

According to the Toronto Star's Chris Johnston, the Bruins will also look to sign Lindholm to an extension as part of this trade.

The Moore pickup is a straight-up salary dump. We don't need to linger too much on that one, besides to add that taking his salary was lubricant that helped the deal materialize.

Vaakanainen, though, is an intriguing bet on the part of the Ducks. Maybe they can get his career back on track? The Finnish blueliner has struggled in his post-draft career, failing to live up to his potential as the 18th overall pick in the 2017 draft. At 23-years-old, he's running out of time to change the narrative, too. 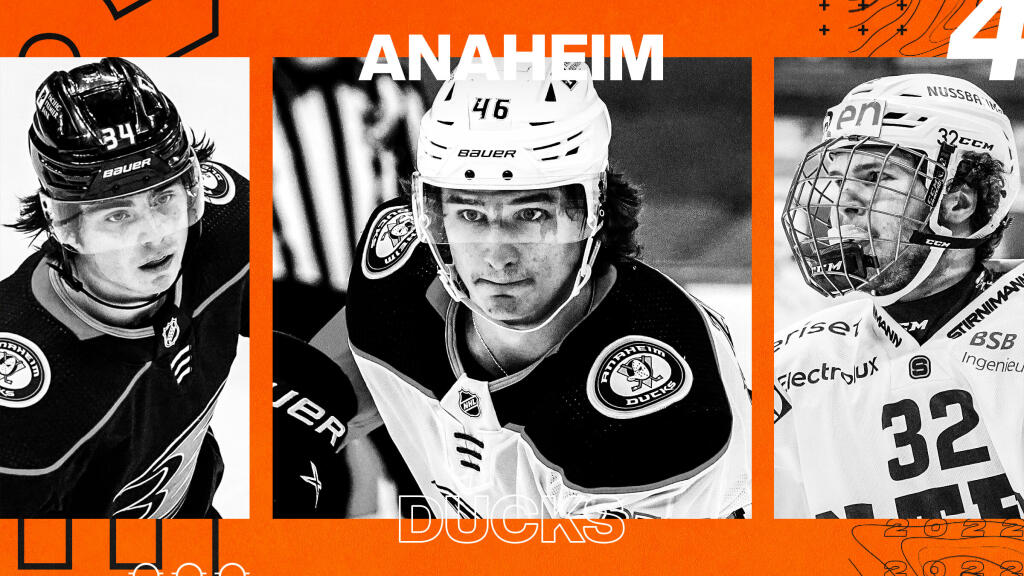