The league-leading Colorado Avalanche made two small moves that could pay dividends, trading for defensive forwards Artturi Lehkonen and Andrew Cogliano on Monday afternoon, just an hour before the 3 p.m., ET trade deadline.

The key piece was Lehkonen, 26, who was traded from the rebuilding Montreal Canadiens in exchange for Justin Barron and a second-round pick in 2024. Lehkonen has 29 points in 58 games for the Habs this season. He brings skating, versatility and size to the Colorado lineup as a well-rounded forward.

Artturi Lehkonen, acquired by COL, is a hard-working forechecking middle-six winger who has elevated everybody he's played with this year to a ridiculous extent. Basically a Finnish Valeri Nichushkin. #GoAvsGo pic.twitter.com/kuKdfLCZ5o

This was the second blueline prospect the Avs moved before the deadline, sending Drew Helleson to the Anaheim Ducks for Josh Manson last week. The club has not been shy about their intent to contend for a Stanley Cup this year and these moves make them even more dangerous.

Cogliano was a low-risk, low-cost move, with the San Jose Sharks getting a 2024 fifth-round pick from Colorado. A 34-year-old fourth-line winger, Cogliano still plays good defence and kills penalties. He's an exceptionally hard worker and he's durable, possibly best known for his ironman streak of 830 games that came to an end in 2018 when he was suspended for interference.

Andrew Cogliano, acquired by COL, is a depth defensive forward and PK specialist. Not sure how much he still has in the tank or if his skating is still a factor. Was OP in NHL 13. #GoAvsGo pic.twitter.com/txKDnj4h0p

The former Michigan standout has five goals and 11 assists in 56 games for the Sharks this season and has significant playoff experience with his years in Anaheim and Dallas. 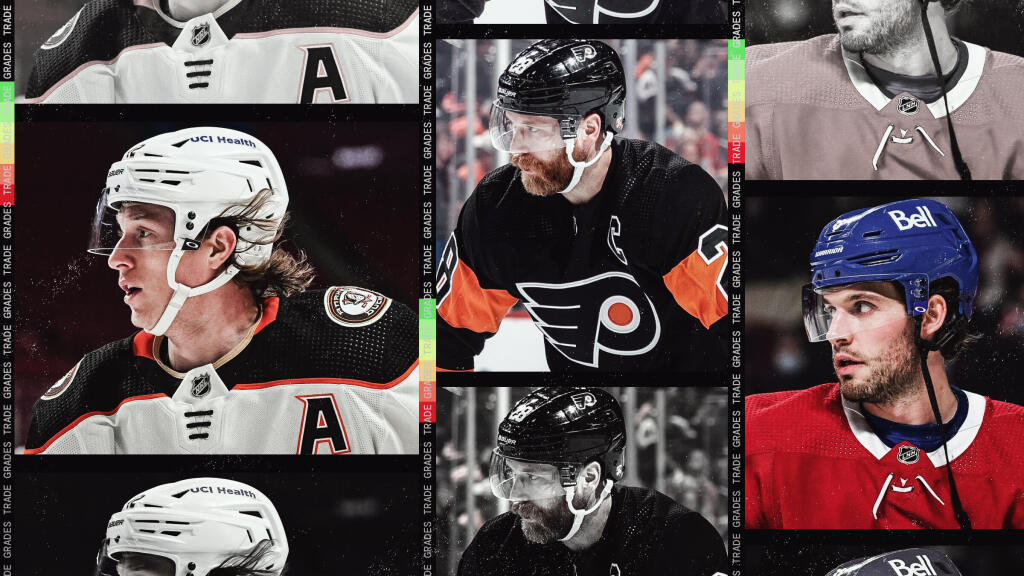 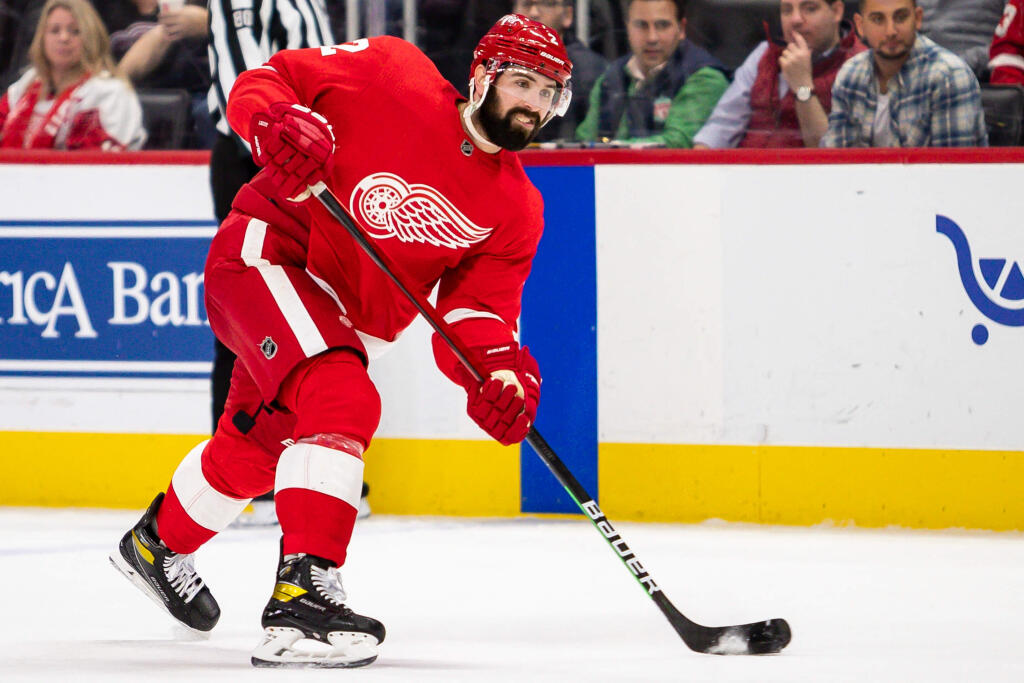