The Edmonton Oilers have bolstered their defensive depth by acquiring left-shot defenceman Brett Kulak from the Montréal Canadiens for defenceman William Lagesson and a 2023 second-round draft pick.

Kulak, 27, has performed admirably in a depth role for the Canadiens since joining them for the 2017-18 season, consistently producing strong two-way results in a bottom-of-the-lineup role and chipping in with the odd point here and there. In 56 games this season, he's chipped in with 13 points.

Brett Kulak, acquired by EDM, is a defensive defenceman with a strong track record of putting up great results both on a bottom pair or in a higher role with a more offensively skilled partner. #LetsGoOilers pic.twitter.com/KIOtlQADqh

Lagesson, 26, has produced four points in 30 games with the Oilers this season, and is a pending restricted free agent with arbitration rights making $725,000 against the cap for this season.

William Lagesson, traded to MTL, is a defenceman who's had decent enough results in sheltered minutes. #GoHabsGo pic.twitter.com/yTrsPCDY0Z

The Canadiens now hold 10 picks through the first four rounds of the 2022 NHL Draft. 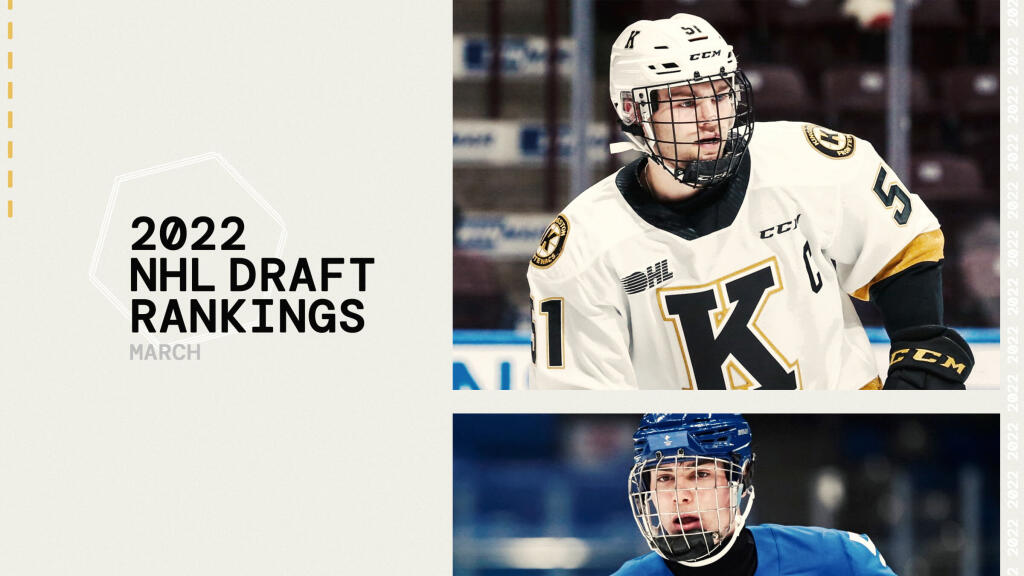 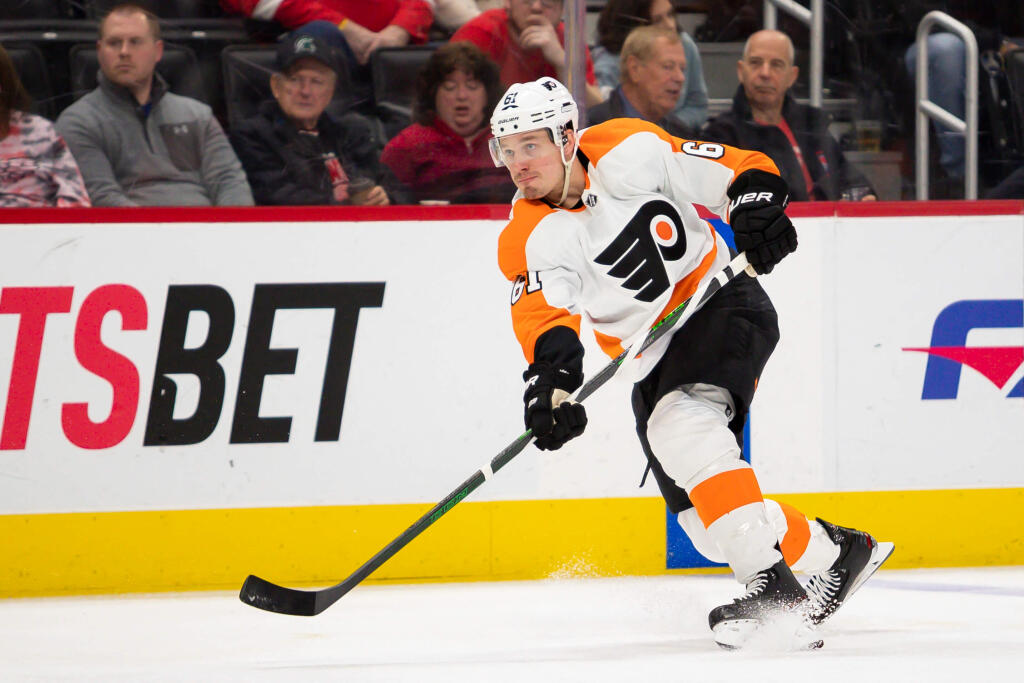