The game-winning goal was scored by Florida's Carter Verhaeghe.

The hosting team took the lead, with a goal scored by T. J. Oshie. John Carlson and Nicklas Bäckström assisted.

The Panthers tied it up late into the first period, after a Carter Verhaeghe goal assisted by Ekblad Aaron.

In the third, Sam Reinhart scored with 2 minutes remaining, assisted by Jonathan Huberdeau and Barkov Aleksander, to tie the game. With this goal, the score was tied and then, the game went to overtime. 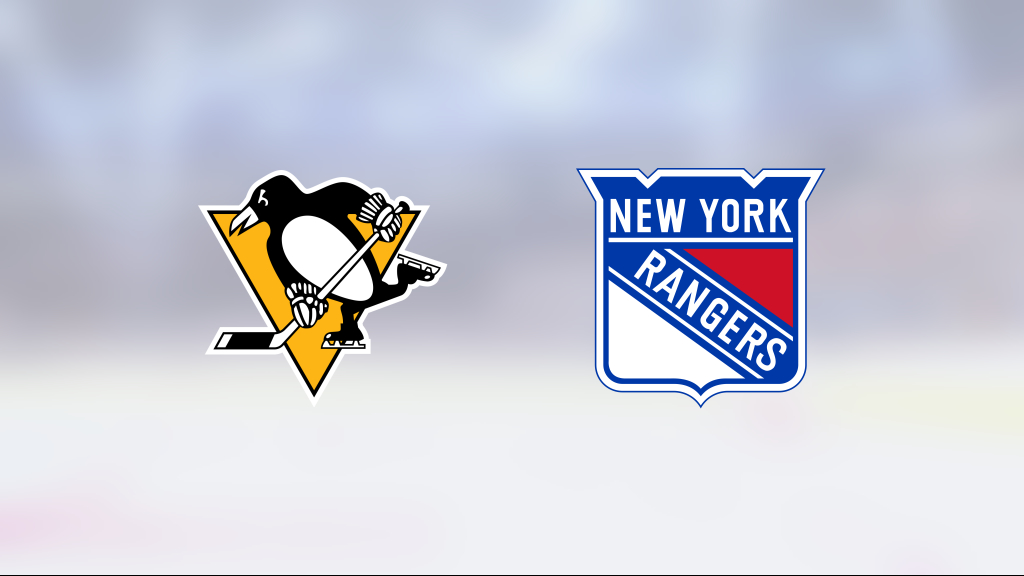