The St. Louis Blues hold the upper hand against the Minnesota Wild in the NHL Åttondelsfinal, after winning 5-2 (1-2, 1-0, 3-0) on road. St. Louis leads the series 3-2, and only needs one more win to make it to the kvartsfinal.

The Blues took the lead, with a goal scored by Ryan O'Reilly. Brayden Schenn and Scott Perunovich assisted.

The Wild tied it late in the first period, after a Kirill Kaprizov goal assisted by Jared Spurgeon and Kevin Fiala.

The Wild scored again late into the first period, after another assisted by Kevin Fiala and Mats Zuccarello.

Brandon Saad scored late into the second period, assisted by Jordan Kyrou and Robert Thomas, to give the Blues the lead.

The Blues dominated the third period, with goals from Vladimir Tarasenko (3). 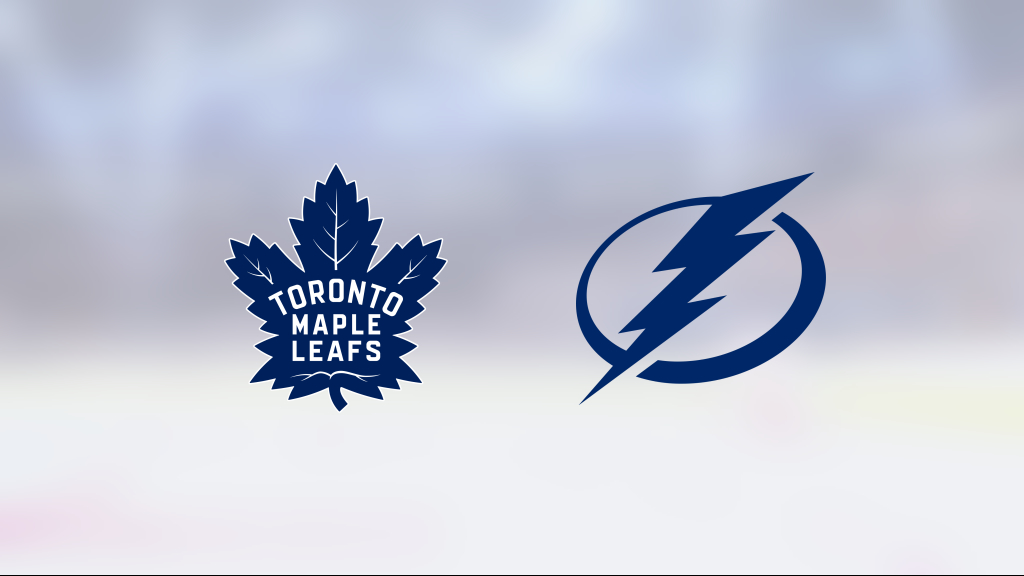 Next article Maple Leafs claim another win in series against Lightning