Kings up 3-2 after another win over Oilers

The Los Angeles Kings have the upper hand in the series against the Edmonton Oilers in the NHL Åttondelsfinal, after winning 5-4 (1-0, 2-1, 1-3, 1-0) on road in overtime. Los Angeles leads the series by 3-2 games, and only needs one more win to make it to kvartsfinal.

The game-winning goal was scored by Los Angeles' Adrian Kempe.

The Oilers started the second period strongly and tied the game at 1-1 when Zack Kassian netted one after 23 minutes.

After that though, it was mostly about the Kings. The Los Angeles Kings regained the lead after 30 minutes, and eventually pulled ahead with a 3-1 lead.

In the third, Connor McDavid scored three minutes into the third period, assisted by Zach Hyman and Leon Draisaitl, closing the gap for the Oilers.

In the third period, Phillip Danault scored in the 12th minute of the period, assisted by Adrian Kempe and Sean Durzi, increasing the lead for the Kings.

In the third, Leon Draisaitl scored a goal in the 13th minute of the period, closing the gap for the Oilers.

In the third period, Leon Draisaitl scored his second goal with 4 minutes remaining, assisted by Connor McDavid and Ryan Nugent-Hopkins, to tie the game. With this goal, the score was tied and then, the game went to overtime. 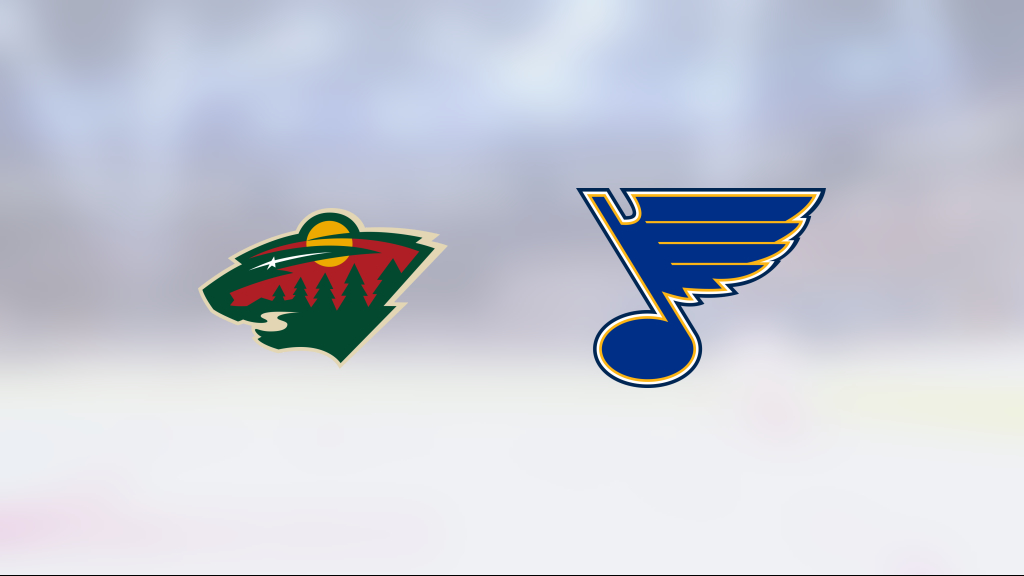