The Boston Bruins won 5-2 (0-0, 2-0, 3-2) at home against the Carolina Hurricanes in the NHL Åttondelsfinal. The series is now tied at 3-3 and the next game will be the decider.

The first period was scoreless.

The Bruins were strong in the second, with goals from Brad Marchand and Charlie Coyle.

The Hurricanes narrowed the gap to 2-1 after Andrei Svechnikov found the back of the net in the third period.

The Bruins then claimed three straight goals in as the team increased their lead from 2-1 to 5-1.

Andrei Svechnikov narrowed the gap somewhat, but the Hurricanes didn't come any closer than 5-2. The Boston Bruins took a solid victory. 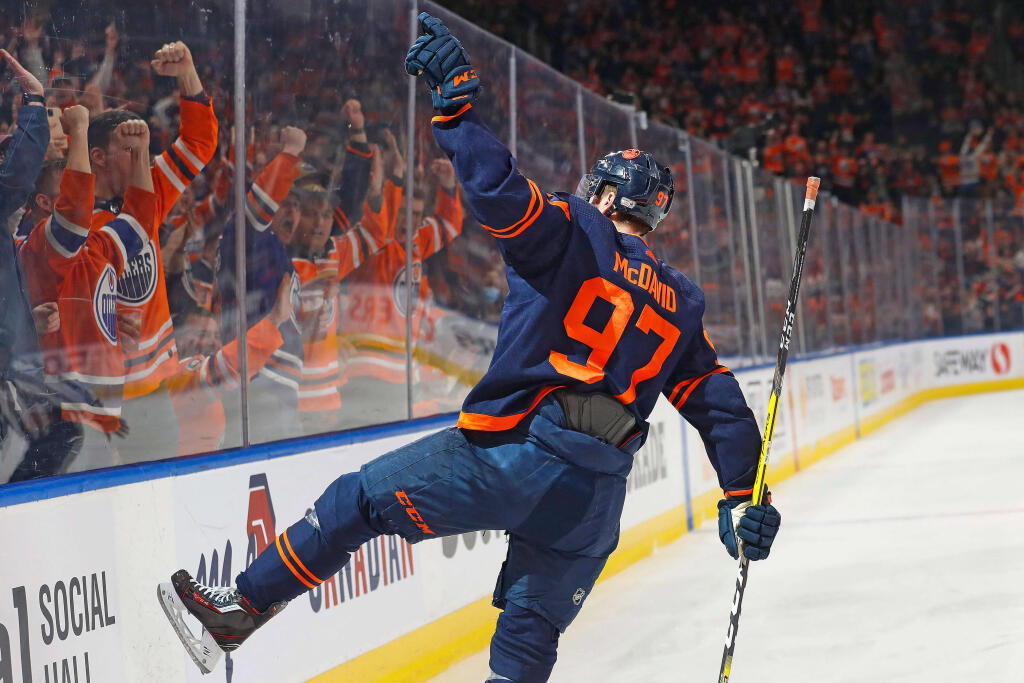