The 2-1 (1-0, 1-1, 0-0) win on road sealed the series in the NHL Åttondelsfinal for the Tampa Bay Lightning against the Toronto Maple Leafs. The result means Tampa Bay won in 4-3 games.

The game-winning goal was scored by Tampa Bay's Nicholas Paul.

The Lightning took the lead with a minute left in the first period, with a goal scored by Nicholas Paul. Ross Colton and Callan Foote assisted.

It took some time before the next goal came. Morgan Rielly scored late into the second period, assisted by Auston Matthews and Mitchell Marner, to give the Maple Leafs the lead.

Lightning's in the second, Nicholas Paul scored a goal late in the second period, increasing the lead to 2-1 for the Lightning.

In the third period, the Lightning held on to their 2-1 lead and won. 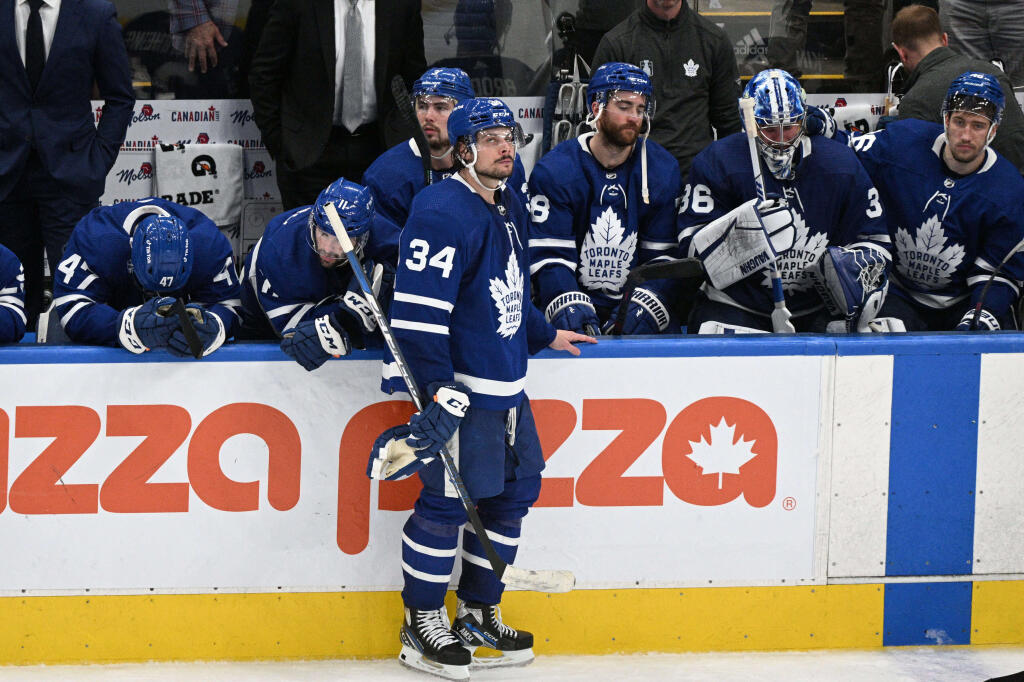 Next article Where do the Toronto Maple Leafs go from here?