The game-winning goal was scored by Calgary's Johnny Gaudreau.

The visiting Stars opened strong, early in the game with Jamie Benn scoring in the first minute, assisted by Tyler Seguin and Ryan Suter.

Tyler Toffoli scored early in the second period, assisted by Oliver Kylington and Michael Stone, to give the Flames the lead.

Stars' Vladislav Namestnikov made it 2-1, after a second-period goal early into the second period, assisted by Joe Pavelski and Jason Robertson.

Matthew Tkachuk scored halfway through the second period, assisted by Johnny Gaudreau and Jacob Markström, to give the Flames the lead.

No goals were scored in the third peiod, and the game went into overtime. 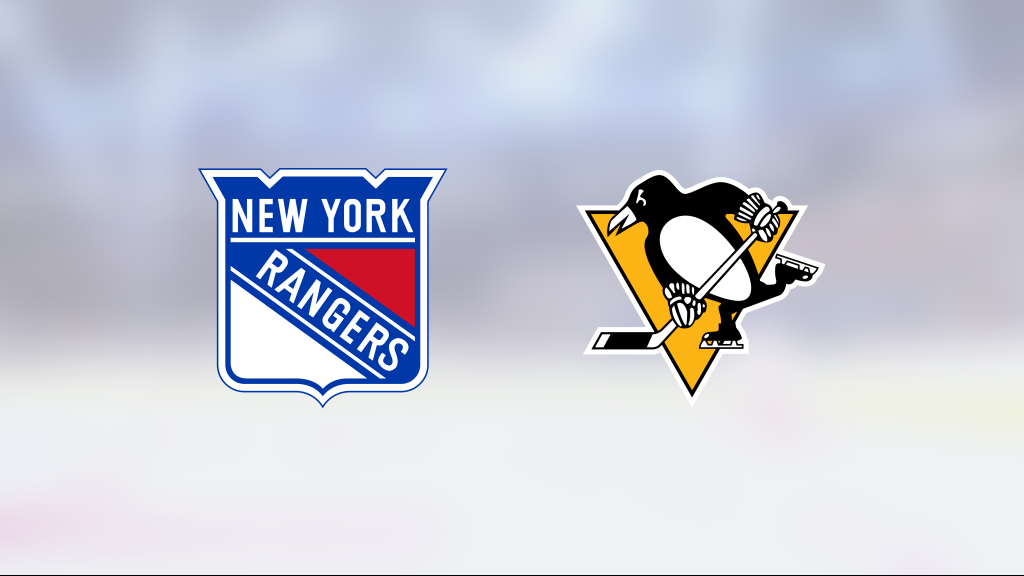 Next article Rangers secure victory over Penguins after overtime thriller