The game-winning goal was scored by New York's Artemi Panarin.

The hosting team took the lead, with a goal scored by Chris Kreider. Mika Zibanejad and Braden Schneider assisted.

The Penguins tied it up with a minute left in the first period, after a Danton Heinen goal assisted by Jeff Carter and Evan Rodrigues.

The Penguins went up 2-1 after halfway through the second period when Jake Guentzel scored, assisted by Bryan Rust and Sidney Crosby.

Rangers' K'Andre Miller tallied a goal in the middle of the second period, cutting the deficit to 2-2. Andrew Copp and Ryan Strome assisted.

Evan Rodrigues scored late into the second period, to give the Penguins the lead. 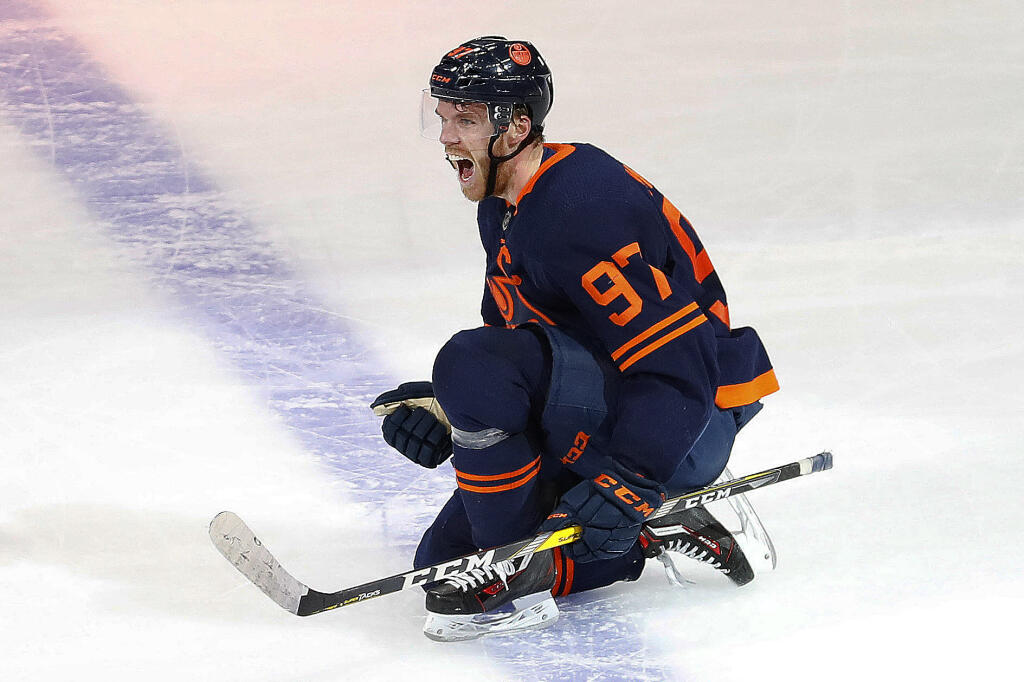 Next article Round 1 Takeaways: How the Oilers and the Panthers won their series