Great start for Avalanche with win over Blues

The Colorado Avalanche hold the upper hand against the St. Louis Blues in the Stanley Cup-kvartsfinal, after winning 3-2 (0-1, 2-0, 0-1, 1-0) at home after drama in overtime in game one. Colorado leads the series 1-0.

The game-winning goal was scored by Colorado's Josh Manson.

The Blues took the lead early in the first period, with a goal scored by Ryan O'Reilly. Brayden Schenn assisted.

Valeri Nichushkin scored early into the second period, assisted by Nathan MacKinnon and Mikko Rantanen, to give the Avalanche the lead.

Samuel Girard scored a goal halfway through in the second, assisted by Josh Manson and Gabriel Landeskog, increasing the lead to 2-1 for the Avalanche.

In the third period, Jordan Kyrou then scored with 3 minutes remaining assisted by Justin Faulk, to tie the game. With this goal, the score was tied and then, the game went to overtime. 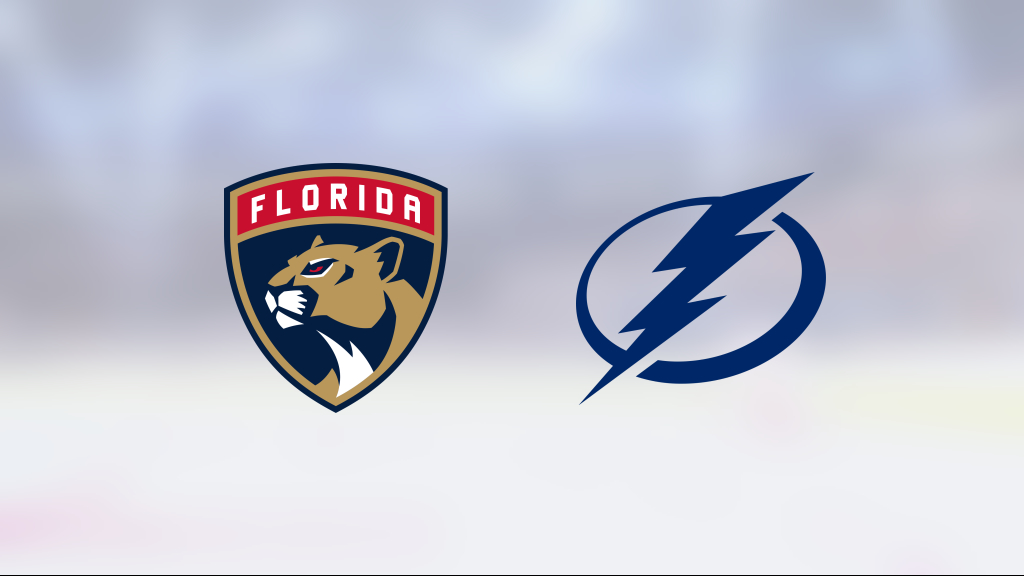