The Carolina Hurricanes have the upper hand in the series against the New York Rangers in the Stanley Cup-kvartsfinal, after winning 2-1 (0-1, 0-0, 1-0, 1-0) at home after an overtime drama in game one. Carolina leads the series by 1-0 games.

The game-winning goal was scored by Carolina's Ian Cole.

The Rangers took the lead in the first period, with a goal scored by Filip Chytil. Alexis Lafreniere assisted.

In the third period, Sebastian Aho then scored with 2 minutes remaining assisted by Seth Jarvis and Teuvo Teräväinen, to tie the game. With this goal, the score was tied and then, the game went to overtime. 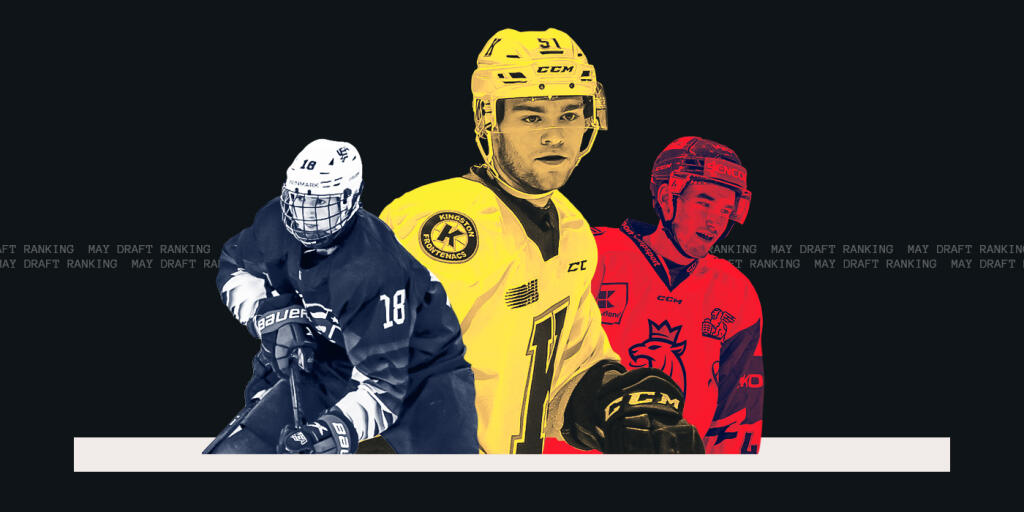