The first period was scoreless.

Early into the second period, the Blues took the lead when Jordan Kyrou struck first assisted by Ryan O'Reilly and Pavel Buchnevich.

In the third, Gabriel Landeskog then scored two minutes into the period, assisted by Mikko Rantanen and Nathan MacKinnon, narrowing the gap for the Avalanche.

In the third, David Perron scored his second goal 11 minutes into the period, increasing the lead for the Blues.

In the third, Brandon Saad scored a goal in the remaining minute, assisted by Brayden Schenn and Justin Faulk. 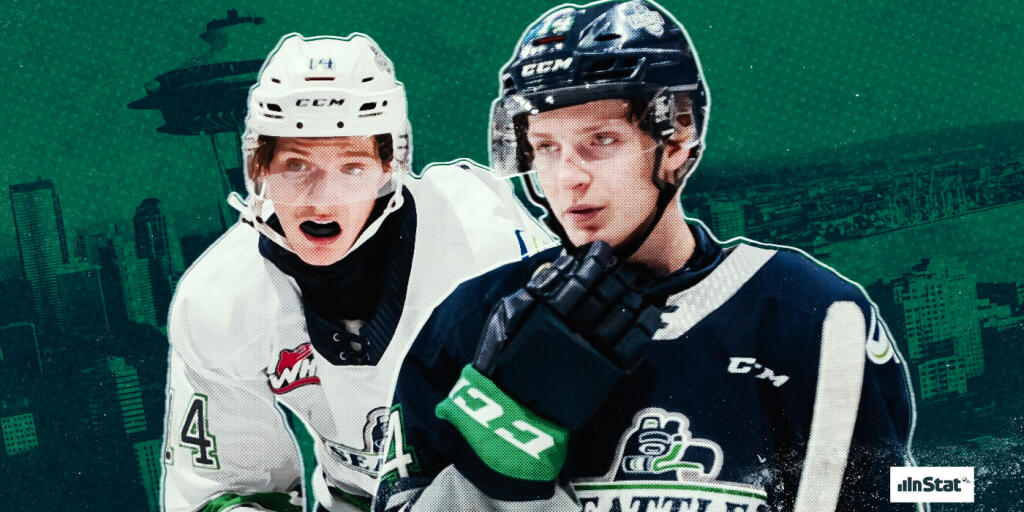 Next article Film Room: Kevin Korchinski is the 2022 draft's most electrifying blueliner