Rangers catching up to Hurricanes with win

The New York Rangers won 3-1 (1-0, 1-1, 1-0) against the Carolina Hurricanes in the Stanley Cup-kvartsfinal. New York has reduced the gap in the series that now stands at 2-1 in favour of Carolina.

The Rangers took the lead in the first period, with a goal scored by Mika Zibanejad. Artemi Panarin and Adam Fox assisted.

Chris Kreider scored early into the second period, assisted by Mika Zibanejad and Jake Trouba, to give the Rangers the lead.

In the third, Tyler Motte then scored with just one minute left, and sealed the win. 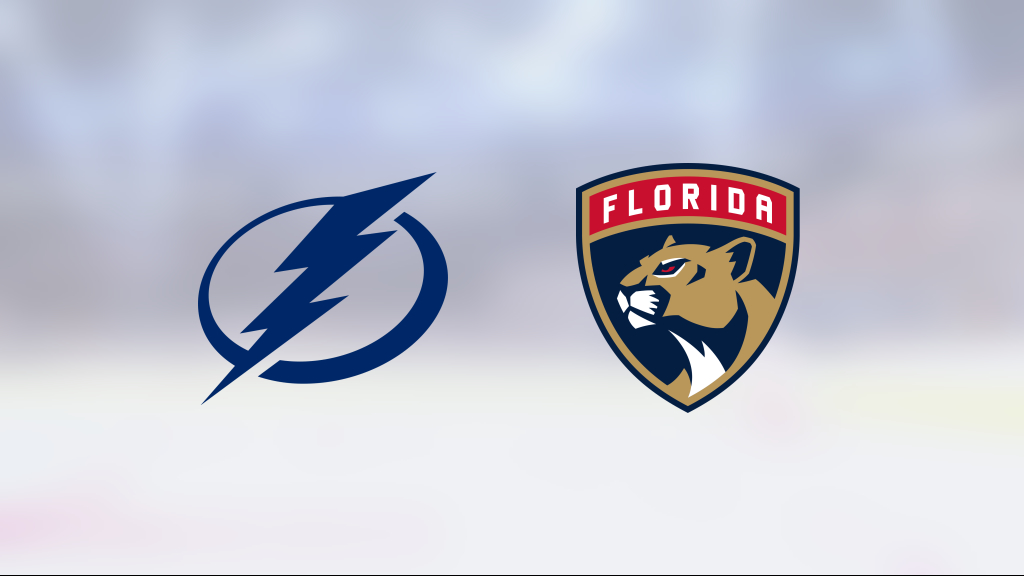 Next article Upper hand for Lightning after latest win