Simon Edvinsson named the recipient of the Elite Prospects Award

Edvinsson had a stellar season with Frölunda HC, putting up 19 points (two goals and 17 assists) in 44 regular season games. Drafted by the Detroit Red Wings at No. 6 overall in 2021, the defenceman has a chance to become the club's next top-pairing blueliner and could possibly skate alongside Calder Trophy finalist Moritz Seider, the winner of the 2021 award, in the future.

Detroit general manager Steve Yzerman is continuing the club's rebuild this summer by searching for a new head coach to replace Jeff Blashill. But regardless of who is behind the bench next season, Edvinsson will have a chance to crack the roster out of training camp. 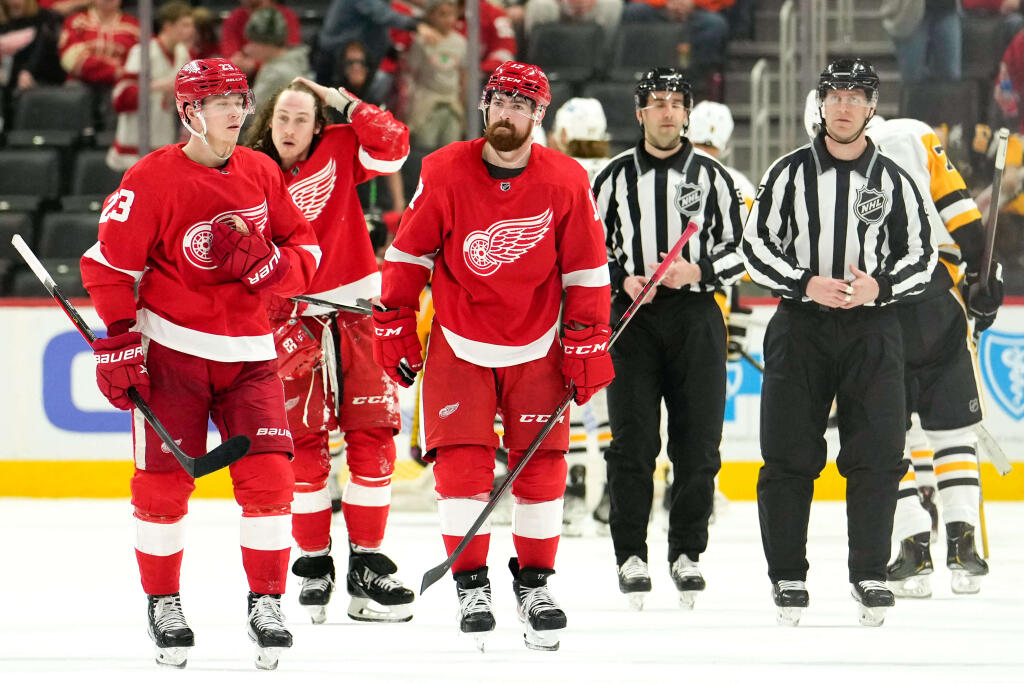