The Los Angeles Kings have made their first big splash of the offseason, acquiring winger Kevin Fiala from the Minnesota Wild for Brock Faber and a first-round pick in the 2022 NHL Entry Draft.

Fiala, 25, is set to be a restricted free agent at the end of the league year, following an 85-point season in 82 games with the Wild. He's in line for a considerable raise on the $5.1-million that he made last season, and with the Wild's salary cap situation such as it is, that likely paved the way for his exit.

The return, meanwhile, is centred on Faber, a defensive prospect about to enter his junior year with the University of Minnesota. When our Elite Prospects scouts ranked the top 100 affiliated prospects the last offseason, Faber checked in at 81st. All he's done since then is continue to round out his game, and he's now probably the best defensive prospect in the Wild's system.

The first-round pick that the Wild acquired in this trade will bring their running total to two, with this one coming in at 19th overall and their own at 24th. 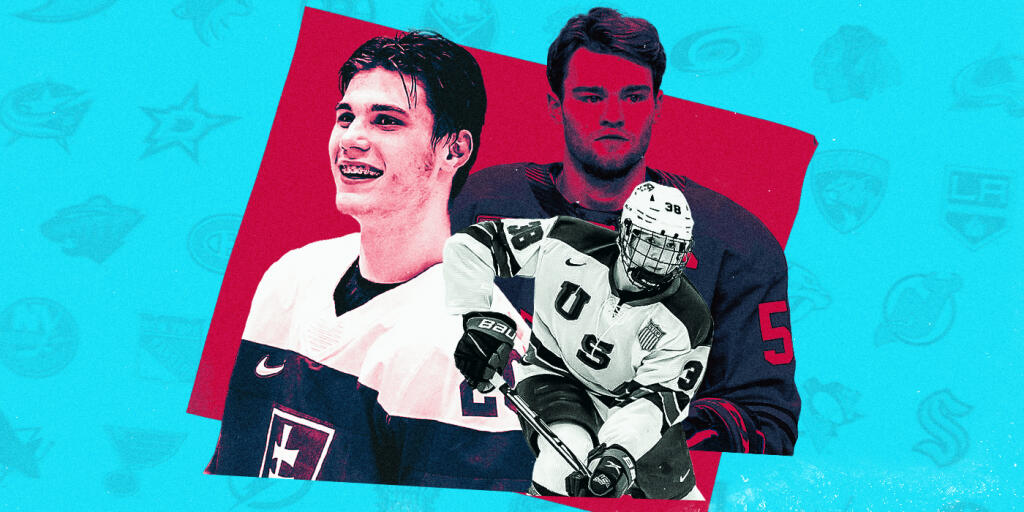 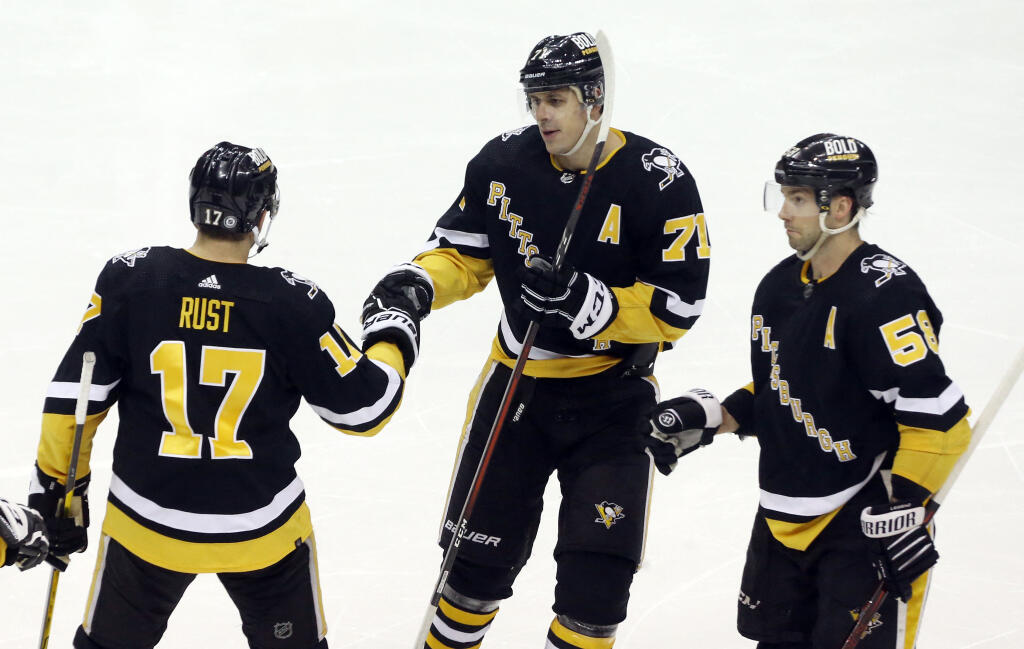