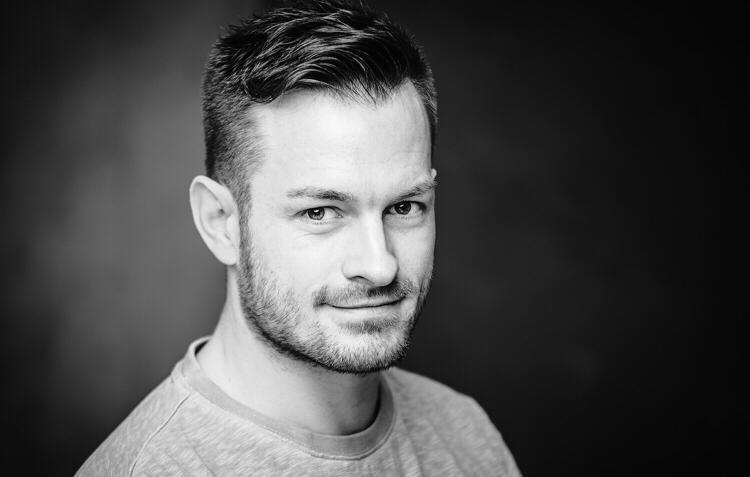 Editor's note: This article is the first instalment in the "Draft Series" from our colleagues over at EP Rinkside Germany that has been repurposed as a guest post for our audience. The author of this piece is Christian Rupp, and the subject of today's Draft Series profile is Leksands IF defenceman Lian Bichsel. You can read the original article in German by following this link.

Lian Bichsel was born on May 18, 2004 in Olten (Canton of Solothurn, south of Basel) and was developed by EHC Olten and EHC Biel-Bienne. In the 2020-21 season, Bichsel made his debut in the Swiss National League (four games) and moved to Leksands IF in the SHL for the 2021-22 season (29 games, 1-2-3). The 6-foot-5 and 225-pound defenceman has also captained the Swiss U16 and U18 national teams. Bichsel is widely considered one of the 50 best prospects in this year's draft.