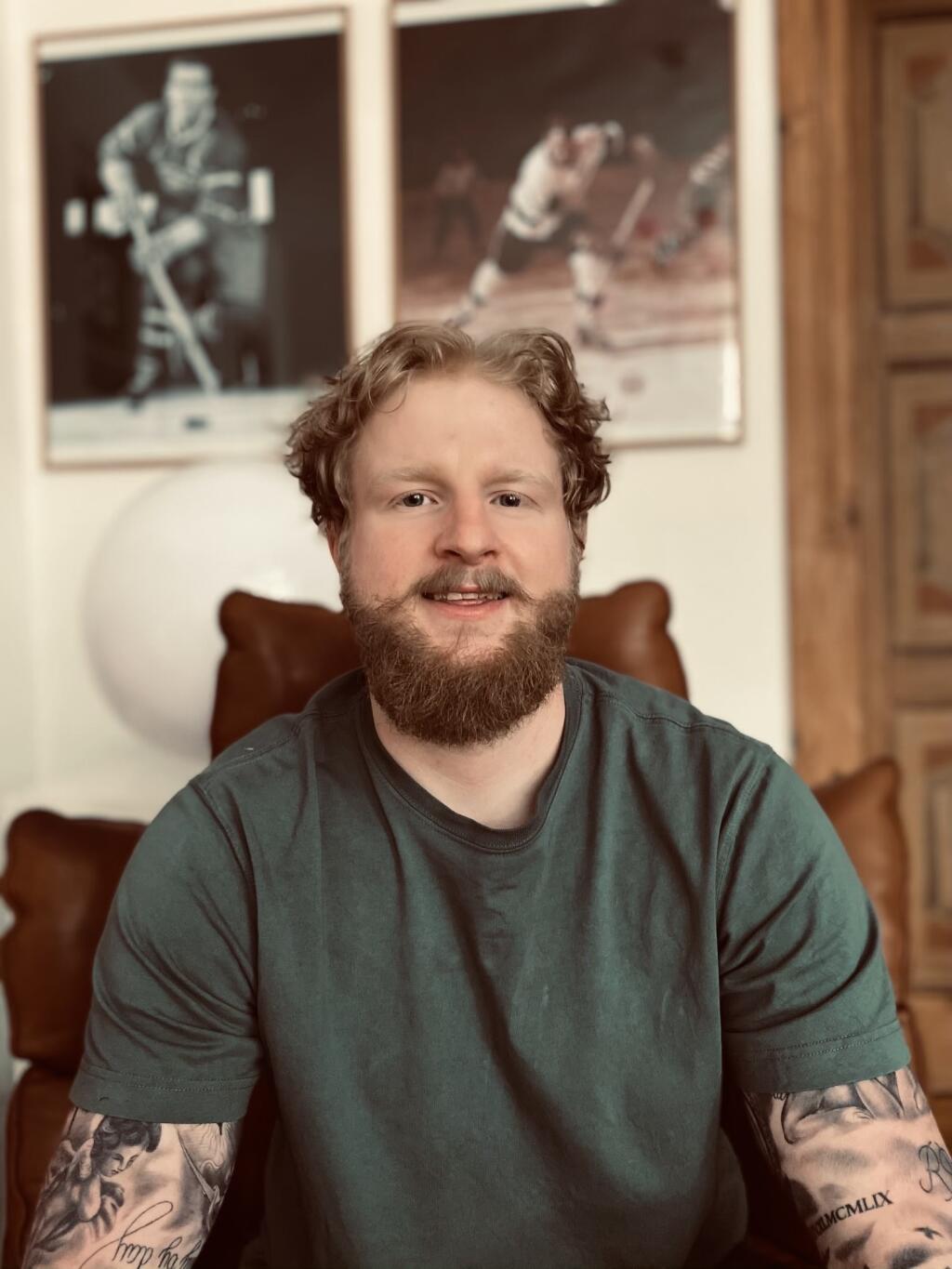 Editor's note: This article is the first instalment in the "Draft Series" from our colleagues over at EP Rinkside Germany that has been repurposed as a guest post for our audience. The author of this piece is Patrick Korn, and the subject of today's Draft Series profile is Ottawa 67s forward Vinzenz Rohrer. You can read the original article in German by following this link.

Vinzenz Rohrer has just completed his first season of North American hockey with the Ottawa 67s, producing 48 points in 64 games as a `17-year-old OHL rookie, good for the team lead in scoring. It's an amazing achievement for an Austrian playing their first season in a new country and in a new league usually dominated by Canadians and Americans.

Rohrer was born in Feldkirch, Vorarlberg, but he left home at a very young age to join the more developed hockey scenery in Switzerland where he first played for Küsnacht and then for the ZSC Lions. For the upcoming draft, the 5-foot-11, 168-pound forward is thought to have a great chance to hear his name called, as most experts have him listed in the top 100 skaters. This ranking could end up meaning Rohrer could be drafted in the second or third round. He already had his first big NHL experience in early June, as Rohrer was one of 96 players invited to the NHL Combine.

Sign Up
Locked article. Sign in with your premium account to continue reading. Sign in
This article is about:
2022 NHL Entry Draft GC/Küsnacht U20 Ottawa 67's ZSC II U17 ZSC U17 NHL OHL Vinzenz Rohrer
Scoring Leaders