"I can be the deciding factor in a game:" Why David Jiříček is Elite Prospects top ranked defenceman in the 2022 NHL Draft 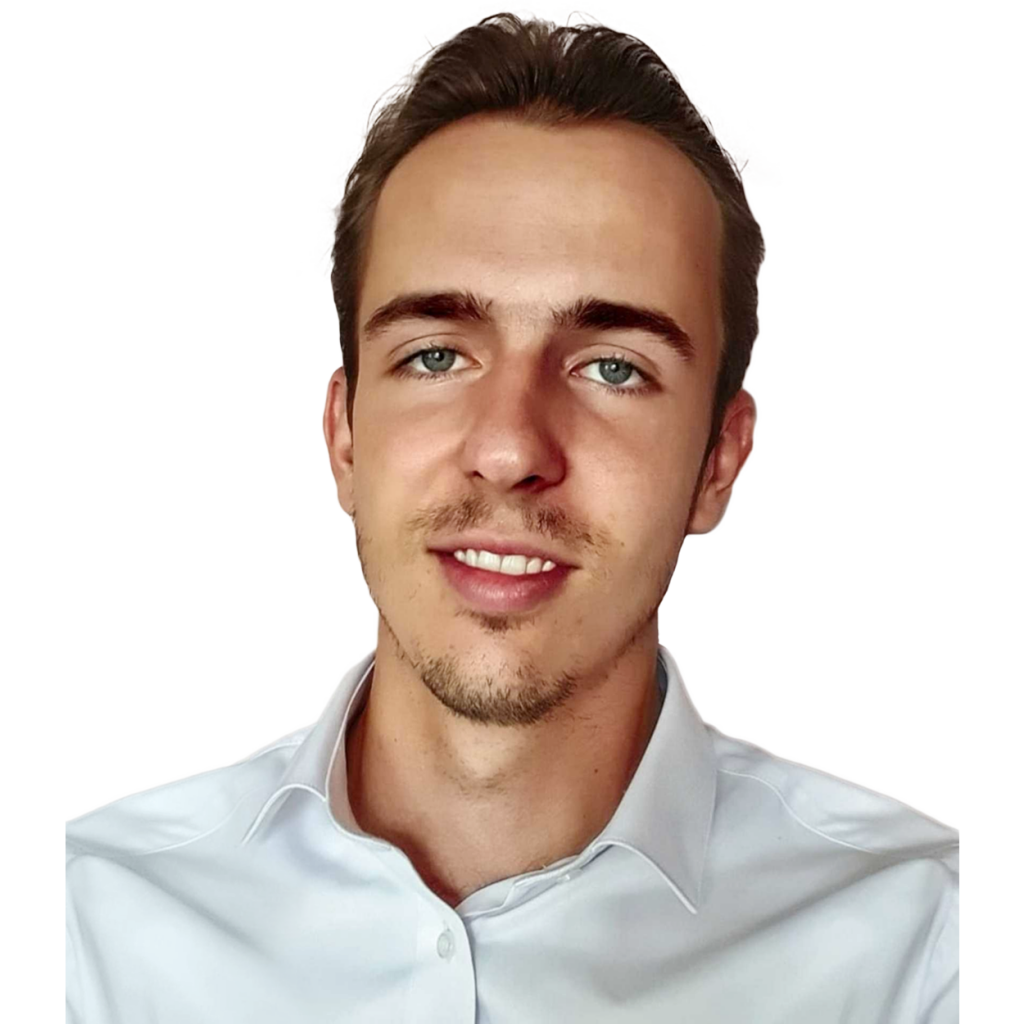 It won't take long for David Jiříček to hear his name called at the 2022 NHL Draft in Montréal this Thursday. And when an NHL team makes that call, he will likely be only the fifth Czech defenceman to go in the top-10 in the country's history and its first since 2004.

Defensive prospects of this calibre don't come by often in this part of the hockey world, but for anyone keeping tabs on Jiříček the last few years, he was clearly destined to be an exception to the rule.

He dominated the Czech junior circuit, distinguishing himself as a cut above his age group. His strength, frame, and advanced skills were too much for his peers to handle. He earned a rapid promotion to the professional level, playing his first games with HC Škoda Plzeň as a 16-year-old. This try-out led to a full-time role th