(Editor's note: the content contained in this article includes references to instances of racialized violence, bullying, and physical harm)

The Boston Bruins signed defenceman Mitchell Miller to an entry-level contract on Friday.

The defenceman, who played in the USHL last season with the Tri-City Storm, will join the AHL’s Providence Bruins according to a team release.

On Saturday, NHL commissioner Gary Bettman told reporters Miller is not eligible to play in the NHL now and “may not ever be.” EP Rinkside reached out to the AHL, who through a communications director stated that Miller's AHL status was pending.

“Per our by-laws, any player under suspension to another league who seeks to play in the AHL would have the matter reviewed by the President to determine his eligibility,” the statement said.

Miller was drafted by the Arizona Coyotes in the fourth round of the 2020 NHL Draft, but the Coyotes renounced the rights to the pick after reports resurfaced in the The Arizona Republic that in 2016 Miller and a classmate had been found delinquent in Ohio juvenile court for charges of assault and violating the Ohio Safe Schools act.

Miller and a classmate were found guilty of forcing a developmentally disabled black classmate to eat a piece of candy that had been wiped inside a urinal, repeatedly bullied the victim, including kicking and punching him, and repeatedly calling the victim the N-word.

Miller had committed to play at the University of North Dakota, but had his scholarship offer rescinded soon after the Coyotes renounced his draft rights. He didn’t play during the 2020-21 season, but returned to Tri-City for the 2021-22 USHL season.

Bruins president Cam Neely claimed in a release that the team had met with Miller over the past few weeks with various departments and that the team felt Miller, “was accountable for his unacceptable behaviour and demonstrated his commitment to work with multiple organizations and professionals to further his education and use his mistake as a teachable moment for others. The expectation is that he will continue this important educational work with personal development and community programs as a member of the Bruins organization."

The Bruins, in their announcement of the signing, also issued a statement on Miller’s behalf.

"When I was in eighth grade, I made an extremely poor decision and acted very immaturely," said Miller. "I bullied one of my classmates. I deeply regret the incident and have apologized to the individual. Since the incident, I have come to better understand the far-reaching consequences of my actions that I failed to recognize and understand nearly seven years ago. I strive to be a better person and positively contribute to society. As a member of the Bruins organization, I will continue to participate in community programs to both educate myself and share my mistakes with others to show what a negative impact those actions can have on others. To be clear, what I did when I was 14 years old was wrong and unacceptable. There is no place in this world for being disrespectful to others and I pledge to use this opportunity to speak out against mistreating others."

Miller has claimed he gave a court-mandated apology, which was read to the victim. The victim’s mother has disputed that the apology was ever made to her child. By court order, Miller is now prohibited from having any further contact with the victim. 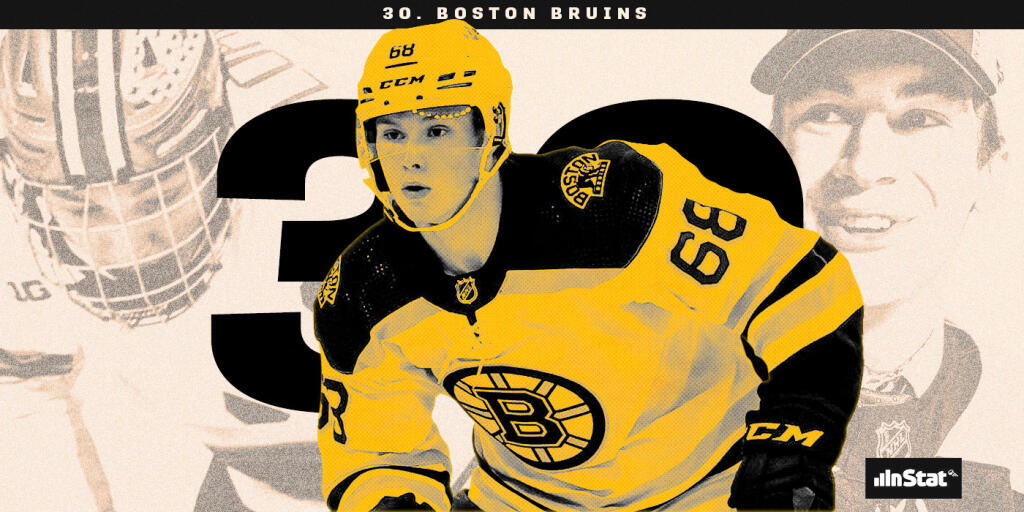 Mon, 26 Sep 22 18:15:27 +0000 The Bruins have three critical injuries that could hurt their ability to compete in the Eastern Conference.
Scoring Leaders 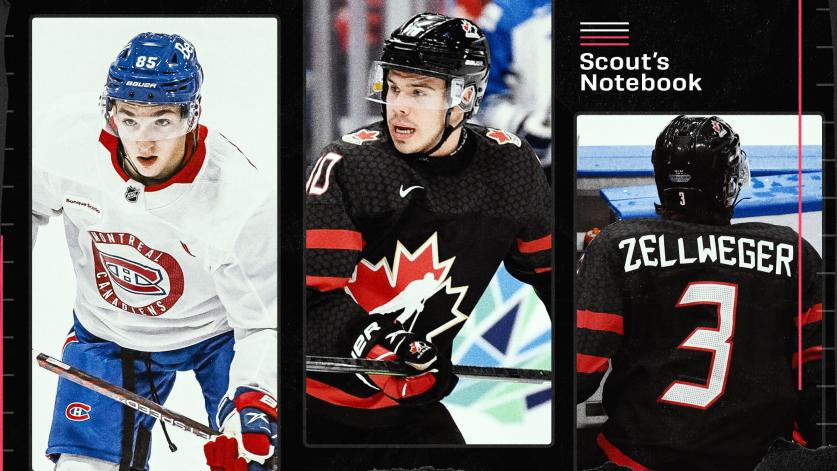