The NHL and National Hockey League Players’ Association announced that in a joint release on Friday afternoon.

The NHL and NHLPA, and the IIHF were expected to meet this week at the Hockey Hall of Fame Induction to discuss such things.

The NHL had been hoping to hold a best-on-best international tournament in 2024 that would both fill NHL players appetites for Olympic Hockey and drive revenue for the league. But the “current environment” mentioned in the release is an admittance that Russian's invasion of the Ukraine altered NHL plans.

The NHL was looking at alternative plans for Russian players, potentially having them play without a Russian flag, but other European countries were staunchly against that.

To be frank, the reality of a World Cup in 2025 still hinges on Russia's geo-political decisions. 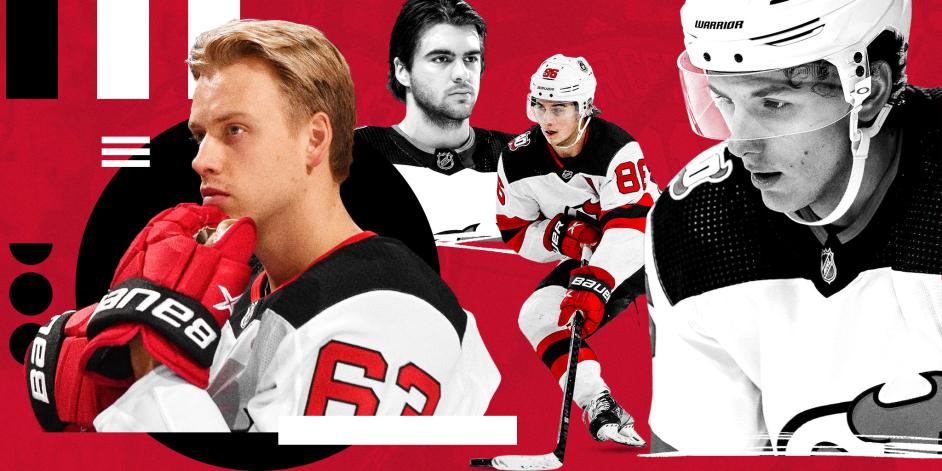 Are the Devils For Real? This article is about:
NHL NHL
NHL
Why did the Bruins feel so emboldened to sign Mitc... Mon, 07 Nov 22 18:13:29 +0000 There's a playbook in the NHL for reclamation projects. The Bruins tried to sneak this one by the same way.
Scoring Leaders 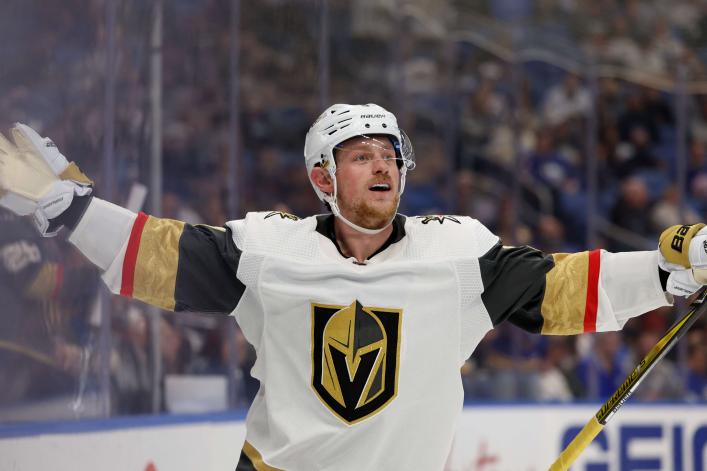