Juraj Slafkovský out for 3 months with lower-body injury

Juraj Slafkovský, The No. 1 pick from the 2022 NHL Draft might be done for the season.

The Montreal Canadiens announced on Wednesday that Slafkovsky has suffered a lower-body injury, that won't require surgery, and will be out for three months.

The rookie forward has 10 points in 39 games this season.

That announcement led a laundry list of injury updates the Canadiens released, including…

Jonathan Drouin suffered an upper-body injury on Jan. 12 against Nashville. He will be out until the All-Star Break.

Jake Allen has an upper-body injury. He will be out for a minimum of one week.

Joel Armia has an upper-body injury. He will be out until the All-Star break.

Jake Evans suffered a lower-body injury that does not require surgery. He will miss eight to 10 weeks. 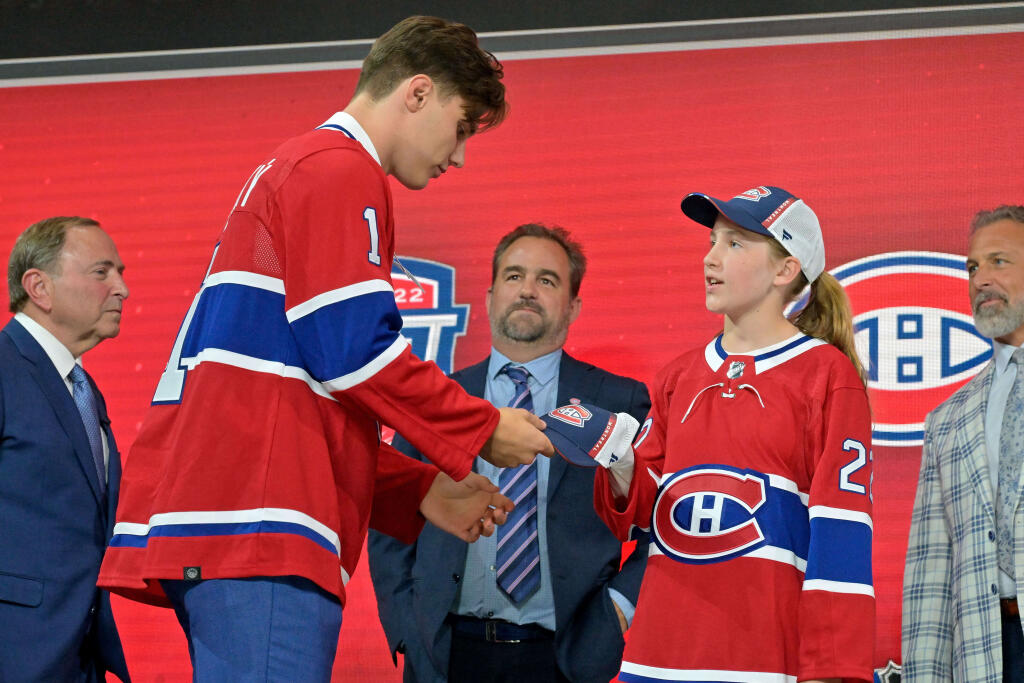 "When I play good for the team, maybe then they'll like me:" Juraj Slafkovský wants to win over the Canadiens faithful with his play This article is about:
Montréal Canadiens Jake Allen Joel Armia Jonathan Drouin Jake Evans Juraj Slafkovský
NHL
Unnumbered Thoughts: Kraken get the classic, Devil...

Thu, 05 Jan 23 20:39:04 +0000 In the most recent edition of unnumbered thoughts Sean Shapiro goes around the NHL to share the nuggets he picked...
Scoring Leaders 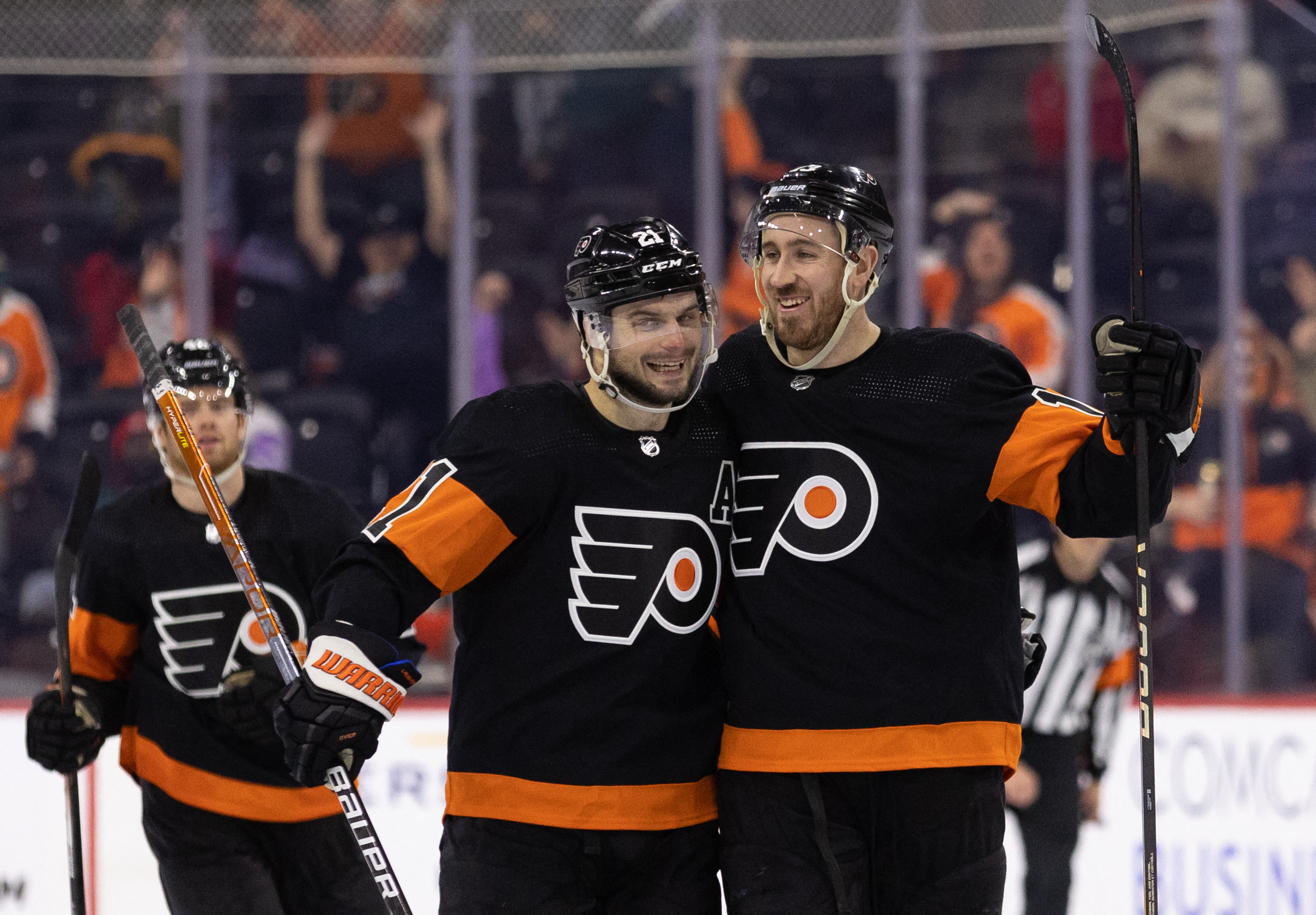