This week on The Pipeline Show, I spoke with one of the most respected media personalities covering the Canadian Hockey League, the head coach of the top-ranked team in Canada and a pair of defencemen projected to be taken in the first round of the 2019 NHL Draft. 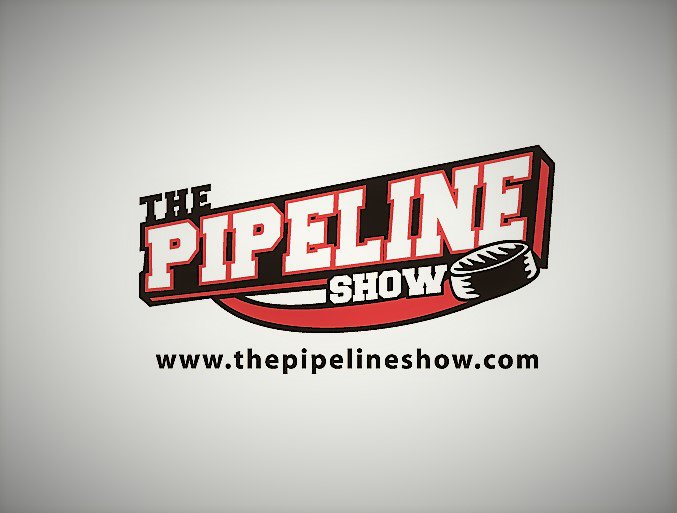 When it comes to CHL Insiders, it doesn’t get any better than Sam Cosentino. The longtime Sportsnet broadcaster has the advantage of calling games across the country so when it comes to this time of year, he’s the perfect guest to cover a lot of territory with.

We start the segment off with some of the teams that are playing very well right now including the #1 ranked team in the CHL, the Prince Albert Raiders. I also asked Sam about the revamped London Knights, the Ottawa 67s and the five clubs from the QMJHL that appear in the CHL top 10 including the refortified Drummondville Voltigeurs.

But like every year, there are teams that are struggling so I wanted to know how Sam viewed the situations for the Flint Firebirds and the Saint John Sea Dogs, two teams in the last place in their respective leagues.

From there our attention turns to the upcoming World Junior Championship but strictly from a Canadian perspective. Can the CHL’s top 2 scorers, Brett Leason of Prince Albert and Trey Fix-Wolansky of Edmonton, make the team despite not being invited to the summer camp? Is Windsor goalie Michael DiPietro still the leading candidate to be Canada’s starter? An injury and surgery to Jaret Anderson-Dolan puts his availability in question and for Michael Rasmussen (DET) and Robert Thomas (STL) it might be the NHL that keeps them from the tournament.

Lastly, Sam shares his thoughts on the caliber of the 2019 NHL Draft and how much movement there may be on his December ranking compared to the November list.

In the Dub: Marc Habscheid

The #1 ranked team in the entire Canadian Hockey League, the Prince Albert Raiders, are absolutely on fire. An amazing 25-1-0 record this season, head coach Marc Habscheid has complete commitment from his players and it shows on the ice.

My conversation with Habscheid was on the morning he was preparing his team to face off against the Red Deer Rebels, the only club to have beaten the Raiders.

I asked him about the statistical dominance the Raiders have imposed on the rest of the WHL and whether he felt they were sustainable. Of course, we discussed the effort he’s getting from key players like Brett Leason, Sean Montgomery and netminder Ian Scott who scored a goal the week before. What about the offseason addition of Noah Gregor who was returned to the WHL by the San Jose Sharks? I also asked about Cole Fonstad who has seen his production fall off the pace that helped him get drafted by the Montreal Canadiens last June.

Lastly, the Raiders have a defensive group without marquee names yet as a whole, they are getting the job done. I asked Habscheid to tell my audience more about his blueline and what makes it work so well.

The player in the first Draft Spotlight segment this week comes from the team in my own backyard Matthew Robertson of the Edmonton Oil Kings.

Touted as a probable 1st round pick in 2019, Robertson is a remarkably composed defender who transports or passes the puck in deceptive fashion.

Being on the broadcast crew that calls Oil Kings games, I have had the luxury of watching him develop over the last couple of seasons. There are a lot of subtle nuances to Robertson’s game that set him apart. There have been several instances where he made a play in his own end to elude a forechecker or to create space for himself that, if he were any other player, would make a coach gasp. However, when Robertson does it, it’s executed smoothly and successfully way more often than not.

Robertson is following in his brother’s footsteps with the Oil Kings but unlike Tyler, Matthew is poised for big things as a pro. I spoke with him about his WHL career so far, his experience with Canada at the Hlinka-Gretzky Cup and obviously about the upcoming NHL Draft.

What a year it is for USA Hockey’s National Team Development Program. There could legitimately be 7, 8, maybe 10 players chosen within the first 45 picks at the 2019 NHL Draft and one of those guys is defenceman Cam York.

York is a native Californian who first got his taste of the sport by playing roller hockey. When his home facility shut down he was forced to try skating on ice and eventually fell in love with the frozen version of hockey.

From California he attended Shattuck-St. Mary’s in Minnesota and now he skates with the ‘The Program’ in Michigan. That’s obviously been a good fit for him as this week it was announced that York committed to the University of Michigan and will join the Wolverines next season.

Of course, we chatted about the upcoming NHL draft but York was kind enough to give me a scouting report on himself as well as a few for some of his highly ranked teammates: Jack Hughes, Mathew Boldy, Alex Turcotte and netminder Spencer Knight.

Guy Flaming is the host of The Pipeline Showis a year round, 100% prospect orientated podcast now in its 14thseason. Since 2006, the mandate of the program has been to expose the audience to the future of the NHL and that is accomplished every week by speaking with the top players, coaches, general managers, scouts and media that junior and college hockey have to offer. It is free to subscribe to The Pipeline Show and is available via iTunes, Google Play, Soundcloud, Spreaker, the Podcast App and www.thepipelineshow.com 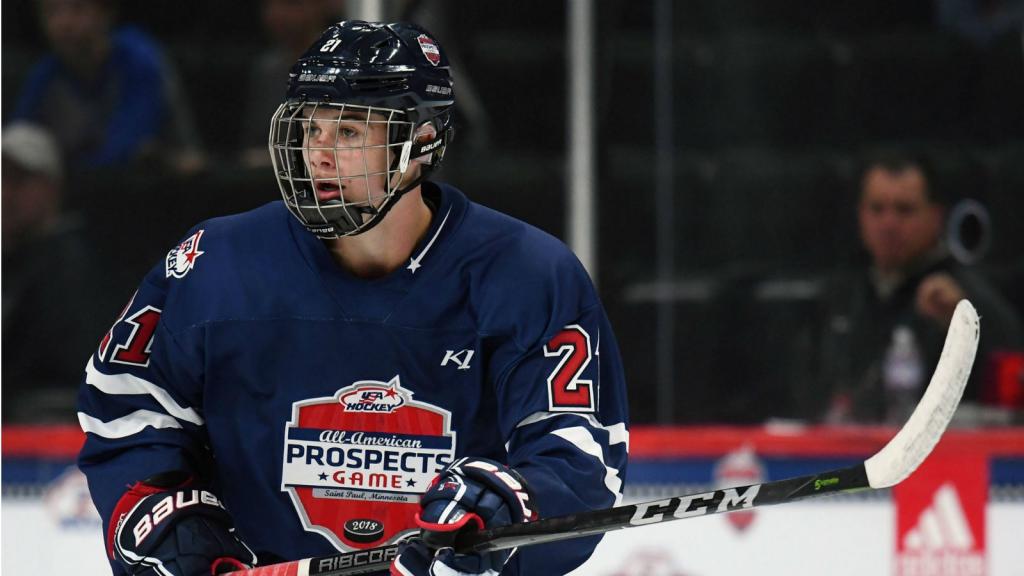 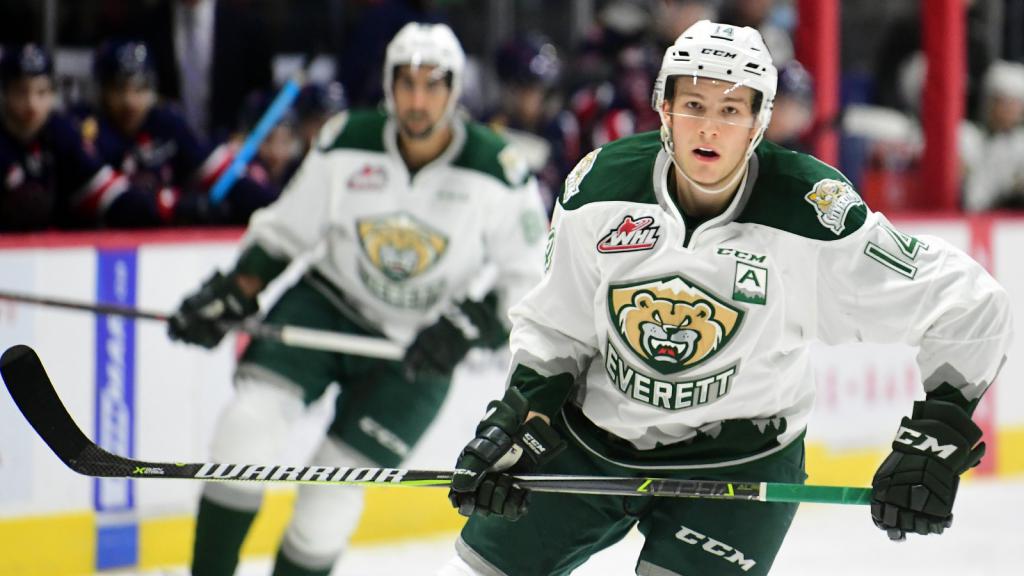 Next article FANTALYTICA: A fantasy approach to NHL prospects