At the 2019 World Juniors, Finland took its third gold medal in the last six years, beating USA in the finals. Kaapo Kakko was the hero with the game winning goal late in the third period. Even though the path to the championship was not the smoothest one, the team proved to be strong in the critical moments of games and showed significant improvement as the tournament progressed.

In the preliminary round, Finland took much expected wins over Slovakia and Kazakhstan. However, the team fell to Sweden in a game where the opposing team played with more pace and urgency. Finland also suffered a loss to the USA in its final round robin game. Many of the key players did not perform at their best level. Moreover, both the power play and penalty kill were issues.

Finland would next face Canada in the quarterfinals and the team put together a terrific performance. Ukko-Pekka Luukkonen had an excellent game in net and defenseman Toni Utunen scored the overtime winner after Aleksi Heponiemi scored an equalizer in the final minute of regulation time to lift Finland to the semi-finals. The team got off to a great start against Switzerland, scoring four goals in the first eight minutes, and eventually rolled to a convincing 6-1 win.

Finland played more of a puck possession based game compared to the previous World Juniors tournament and that change was one of the keys to theirsuccess. Moreover, head coach Jussi Ahokas made some changes in the lineup during the tournament and they proved to be good decisions.

New Jersey Devils sixth rounder Aarne Talvitie was excellent throughout the tournament and got promoted to the first line after the preliminary round. The captain led by example and made an offensive impact, scoring important goals and playing well in key situations. He looked confident with the puck and he showed great hockey sense, making smart decisions both with and without the puck. Talvitie may not be the most skilled or flashy player but heis versatile, competitive and smart. To put itsimply, heis the type of player that every team needs in order to win. Unfortunately,he was injured in the finals and he will be sidelined for the next 6-9 months.

Jesse Ylönen got on the scoresheet with six points. The winger already had previous experience playing with Talvitie in Blues juniors and it showed throughtheir good chemistry. An agile and fast skater who generates speed through smooth crossovers, Ylönen’s skating is nearly flawless in terms of technique. Even though he showed flashes of high-level skill at 5-on-5, he left me wanting more on the power play. I don’t think his vision and playmaking skills were utilized properly on the man advantage. Overall, the Montreal Canadiens second rounder was definitely one of the top forwards on the team.

Kaapo Kakko and Anton Lundell played together on the second line and they were among the team’s most consistent performers at the age of 17. Kakko was a constant offensive threat as the winger used his excellent stickhandling skills to make plays in tight quarters. His puck skills are undeniably high end, yet in my opinion his hockey sense is just as impressive. He has terrific offensive vision and his anticipation without the puck is top notch. Kakko, who is ranked 3rd in McKeen’s initial 2019 NHL Draft rankings, has no significant weaknesses in his game.

Lundell was one of the best Finnish forwards, playing an exceptionally strong two-way game for his age. The HIFK center constantly put himself in a good position to make plays by reading the play. He has great puck skills and he used his teammates with smart and effective passes. He protected the puck effectively and he was tough to knock off of it. Lundell’s high work rate and commitment to the defensive game also stood out. The area that requires most improvement is his skating. All things considered, Lundell looks like the early front runner for the top Finnish prospect in the 2020 NHL Draft.

Aleksi Heponiemi had a quiet start but took his game to another level in the playoff round. The skilled and instinctive playmaker finished the tournament with nine points, including a four-point performance against Switzerland. Much like in the Liiga this season, Heponiemi lacked consistency and physicality and these issues were exposed at times in the smaller rink at the World Juniors. However, most importantly, the Florida Panthers prospect stepped up his game when it mattered most.

On defense, Henri Jokiharju (Chicago) and Urho Vaakanainen (Boston) both averaged over 20 minutes of ice-time per game. Jokiharjuwas the number one defenseman for the Finns, and cameas advertised – his ability to move the puck up the ice had a big impact on the team’s play. Vaakanainen played a mature, stable game at both ends of the ice. An effortless skater with little wasted motion, hewasable to play big minutes night in and night out. He showed great poise with the puck and his positioning was excellent. In addition, draft eligible Ville Heinola showed promise until his tournament was cut short due to injury in the quartertinals.

Ukko-Pekka Luukkonen was the cornerstone in net and was named to the tournamentAll-Star team. The 6-5″ netminder was very active in his approach to the play, and he showed great quickness and athletic ability. He did not rely on his size to make saves. He did show a tendency to overcommit which was an occasional issue. On a positive note, the Buffalo Sabres second rounder started to look more and more comfortable as the tournament went on.

There are six players who are eligible to return next year: Kaapo Kakko, Anton Lundell, Rasmus Kupari, Ville Heinola, Toni Utunen and Anttoni Honka. Considering that there are promising players coming up from younger age groups, Finland should be competitive for many years to come. 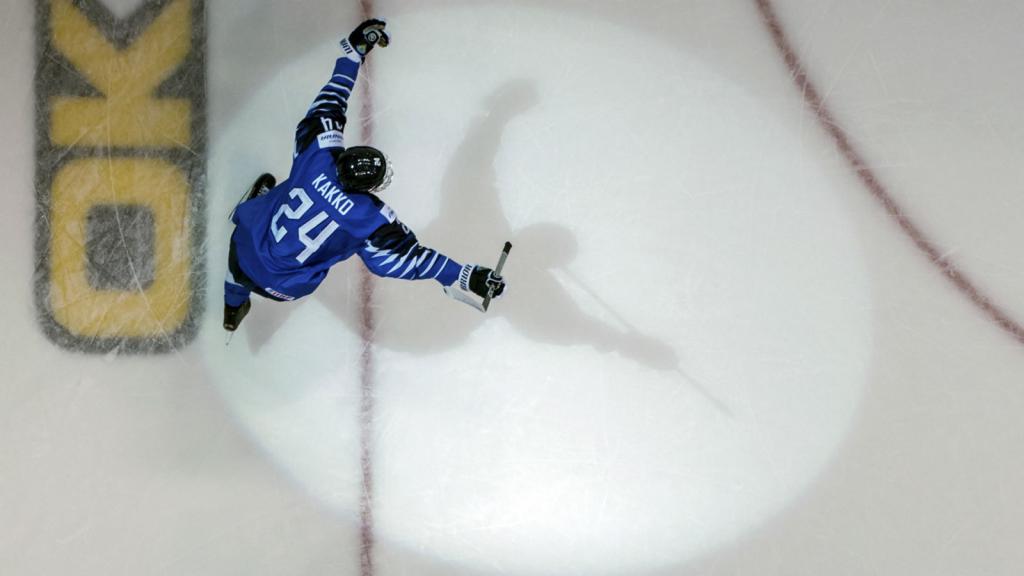 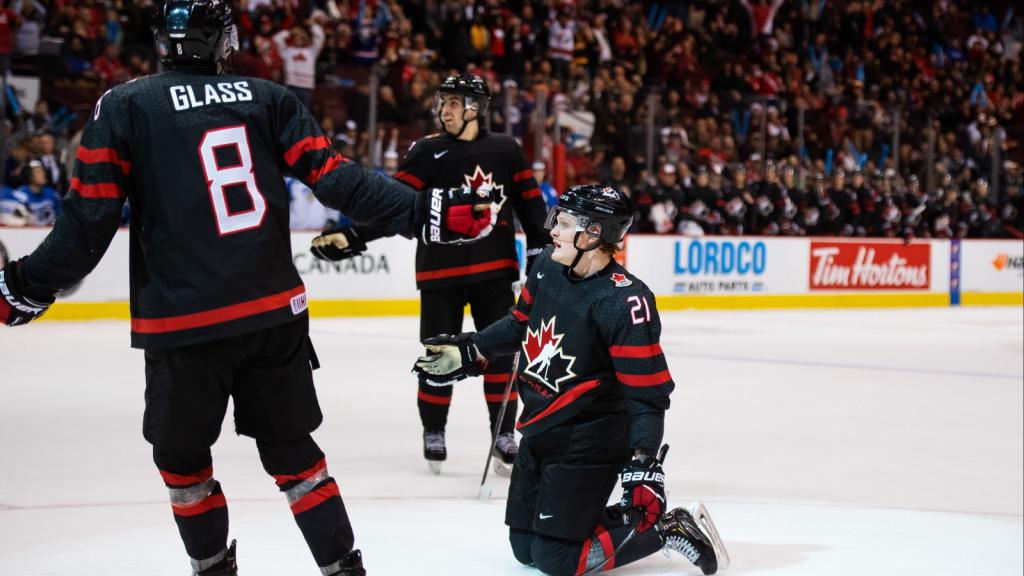