Robertson looking past the draft rankings, looking to embrace opportunity

He’s not actively seeking them out, either.

But should the latest NHL Draft rankings come his way, the Peterborough Petes forward isn’t going to shy away from taking a peek.

“I don’t look, personally, on my phone to look at the rankings,” said Robertson, one of the top prospects eligible for the 2019 NHL Draft from the Ontario Hockey League.

“I’ll get a Twitter notification and I always look at my notifications so I’ll always see it, or someone will tell me…like my teammates. I’m not sitting next to my computer waiting for the rankings to come up.

“At the end of the day, it’s a ranking. It’s not made by an NHL team. It’s what’s on their shopping list.

“You go to the grocery store and there are things you need to get…not necessarily the best thing there. You have to get what your team needs.

“The draft, there are some things you can control and things you can’t. Where my ranking is, I could be higher or lower or exactly where that ranking is. You’re never going to know until the draft day hits. I try not to focus on it, but sometimes if you get a high ranking it definitely makes you feel good.

“But you’ve got to kind of stay away from it.”

Robertson, whose brother Jason Robertson was selected in the second round (No. 39) by the Dallas Stars in the 2017 NHL Draft, doesn’t necessarily need to steer clear.

He’s a virtual lock to be plucked in the opening round on draft day.

The 5-foot-9, 160-pound left wing received a ‘B’ rating in NHL Central Scouting’s  ‘Players to Watch’ list last October before slotting at No. 30 among North American skaters at the midterm. He sits at No. 45 in Future Considerations’ Winter ranking, and is as high as No. 29 at International Scouting Service’s January release.

Robertson isn’t feeling the pressure to perform for scouts, though.

The ones, of course, parked on a near-nightly basis hoping to catch a glimpse of the Arcadia, CA product.

“Say you’re producing…these past few weeks have been kind of rough for me,” said Robertson, who has 44 points (21 goals, 23 assists) in 42 games. “You’ve just got to be consistent, not just in the production aspect but the work ethic. That’s what I try to do.

“There is some pressure when there’s scouts here and stuff. You never know what they’re thinking. If you have a bad game, they may think differently. All of them are pretty smart. They look at the long run. They don’t just look at one night. It definitely gets in your head but at the end of the day, the whole season and what you’ve done previously helps where you’re going to go.

“It’s definitely notable but you just have to take that pressure off yourself.”

Game after game. Scout after scout.

Robertson has been able to park the pressure of National Hockey League teams keeping tabs of every shift.

In fact, he’s welcomed it.

“He’s just a very, very, very driven player and everything he does both on and off the ice is related to getting better and being a pro player.”

He’ll take a step towards the goal in June when he follows in his brother’s footsteps and becomes property of an NHL team.

It’s a thought that hasn’t fully sunken in with the 17-year-old.

“I’ll cross that bridge when I get there, but knowing that my brother’s drafted and I know guys who have been drafted and signed…I haven’t gone through that feeling yet,” Robertson said.

“I’m definitely thinking about it. It’s a dream of mine. Just to be there on draft day is something special. I do think about it but again, sometimes you just can’t. I’m looking forward to it. I just feel like the feeling will be even greater than me just thinking about it now, when the draft day hits and I get drafted.

“I’m definitely looking forward to it.”

Regardless of draft position.

First round or seventh, Robertson isn’t sweating the pressure of the projection.

“As much as it looks good to be a first rounder for your Instagram and Twitter…,” paused Robertson.

“It’s no secret guys want to get drafted in the first round and be on that big stage and have 10 minutes to yourself for that pick, instead of 30 seconds or a minute…I think it’d be great to be a first round pick, but at the end of the day you have to go to the spot that fits you. I’m more than grateful to just be there and be drafted.

“I think whether you’re first, second or all the way through the seven rounds, you have an opportunity as equal as everyone drafted.

“You just have to make the most of the opportunity you get.” 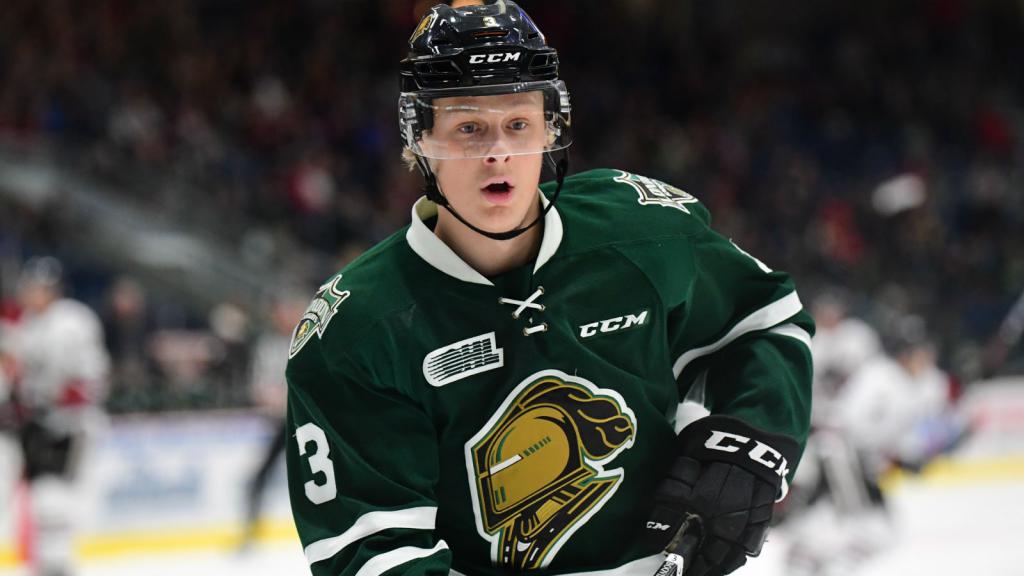 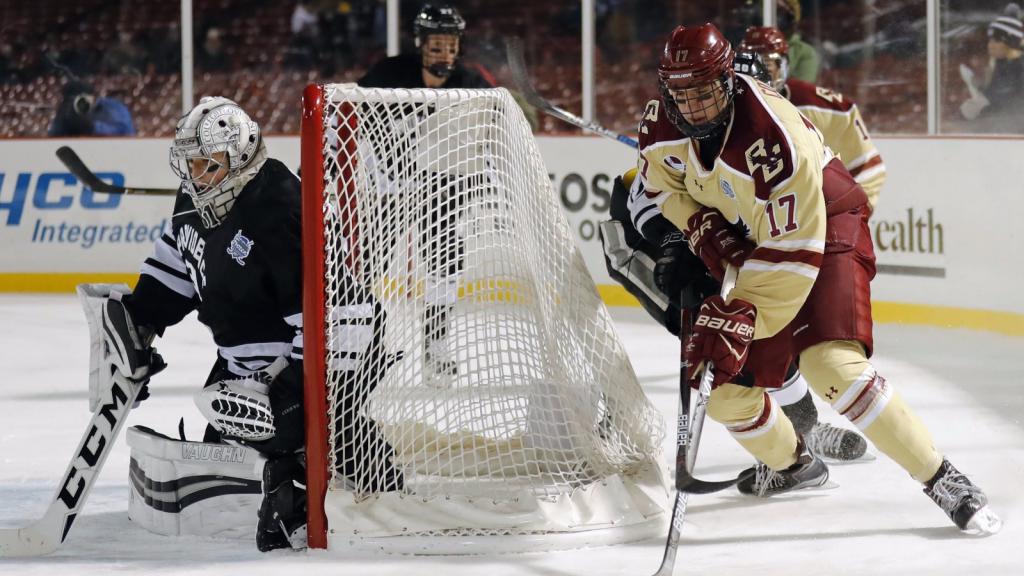