As the second round of the CHL playoffs begins, The Pipeline Show went across the country for updates and previews of the series from those that cover the teams in action. And in the lone 2019 Draft Spotlight segment this week, get to know the top ranked defenceman in the entire Class of 2019, Bowen Byram of the Vancouver Giants.

Three of the opening round series in the ‘Q’ went the distance, the most in the CHL, while only one ended in a sweep. To get set up for the second round, I called on longtime QMJHL broadcaster and writer for McKeen’s, Mike Sanderson.

We begin with the Maritime match up between the Moncton Wildcats and the Memorial Cup hosting Halifax Mooseheads. While the Herd might be the higher seed, there are reasons to consider the Wildcats as a legit threat heading in and Mike covers all of that in depth.

Joe Veleno leads the Drummondville Voltigeurs into their series against the Sherbrooke Phoenix. Both teams breezed through the first round in just 5 games and will look to continue their respective rolls when they meet on Friday night.

The top seeded Rouyn-Noranda Huskies needed six games to eliminate Shawinigan but that might be the wake up call that the favorites needed to get them on the right track. The Huskies will square off against Victoriaville after the Tigers edged Val d’Or in 7 games.

Lastly, a pick’em series between Rimouski and Cape Breton could be the highlight of the second round in the QMJHL. Former Screaming Eagle Colten Ellis is in net for the Oceanic and that will be an interesting sidebar story worth following.

The second round of the Ontario Hockey League playoffs begins this weekend and features the top 4 seeds in each conference as there were no upsets in the opening round. I spoke with Brad Coccimiglio of Soo Today and Sportsnet to get a preview of the next four series.

We began with the series in Brad’s back yard, the Soo Greyhounds taking on the Saginaw Spirit. The Spirit are being led by trade deadline acquisitions Owen Tippett and Ryan McLeod while the Hounds have Morgan Frost and Barrett Hayton. According to Brad, the goaltending matchup might be a wash and that’s why many are suggesting that this series is as unpredictable as any in the CHL.

The London Knights are a perennial powerhouse but the Guelph Storm have been on a roll since their own deadline additions. There will be plenty of offence to go around and Edmonton Oilers fans will have a chance to watch two of their team’s top prospects go head-to-head in Evan Bouchard and Dmitri Samorukov.

In the East, the Ottawa 67s will be the favorite in their series against Sudbury but you have to respect the Wolves ability to produce an upset based on the strength of goaltender Ukko-Pekka Luukkonen.  That said, Michael DiPietro can build a wall for Ottawa and has big game experience too.

Lastly, another collision between very balanced teams has Oshawa and Niagara meeting. The IceDogs have home ice advantage but the Generals will be a tough team to knock out and then there is the interesting sidebar story has players on both sides who were traded for one another at the deadline.

Rivalries highlight the second round of the Western Hockey League playoffs as all four series will see teams taking on a club they absolutely hate. One of those teams is the Saskatoon Blades and broadcaster Les Lazaruk is my guest to set the table around the ‘Dub.

We begin with the Blades and the Prince Albert Raiders – two arch rivals separated by 75 minutes. The teams held down the top two spots in the WHL’s Eastern conference pretty much all season and the Raiders have been the top ranked western league team on the CHL rankings since October. Sure the Raiders deserve to be considered the favorites but no one should overlook Saskatoon either.

Meanwhile in Alberta, it’s always a battle when Edmonton and Calgary collide and this year should be no different. The Oil Kings dominated the season series but when you get to rivals in a playoff series, the regular season means squat. There is extra intrigue this year as Hitmen head coach Steve Hamilton returns to face his former team for which he was on the bench for most of this decade including the 2014 Memorial Cup championship team.

V may be for Vendetta but it’s also for Victory and Vancouver and Victoria. The Royals will try to be Giant killers in round 2 as they square off against the British Columbia rival. Victoria has a stellar junior netminder in Griffin Outhouse but Vancouver has a pair of top goalies with David Tendeck and Trent Miner. Bowen Byram, arguably the top CHL defenceman his age, could be a difference maker.

Finally, the Everett Silvertips and the Spokane Chiefs will play for US. Division bragging rights in the state of Washington. The Silvertips are, pardon the pun, loaded for bear but the Chiefs have their fair share of weapons as well so it may be a longer series than casual WHL fans are expecting.

He is the top ranked defenceman available in the Class of 2019 but before the NHL draft in June, Bowen Byram is focused on the Vancouver Giants as they prepare for the second round of the WHL playoffs.

My conversation with Byram begins with the playoffs for the Giants who got past Seattle in 6 tough games and now prepare for a series against rival Victoria. From there we dove backwards to his beginnings in Cranbrook, watching the Ice, the WHL Bantam draft and getting his feet wet in the WHL as a 15-year-old.

From there we spoke about his two seasons with the Giants and how he has grown as a player over the last 24 months. I asked him to give a self scouting report for those casual fans who aren’t able to watch him play very often.

Of course we talked about the draft and I asked him how important it was for him personally to be the first defenceman taken, to go top 5 or top 10 and possibly be the first WHL player chosen. 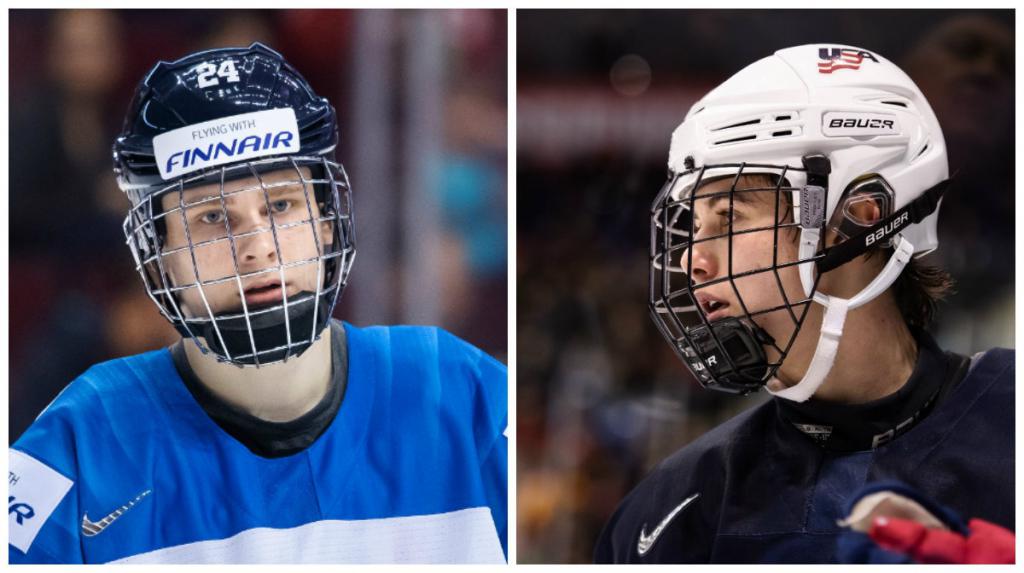 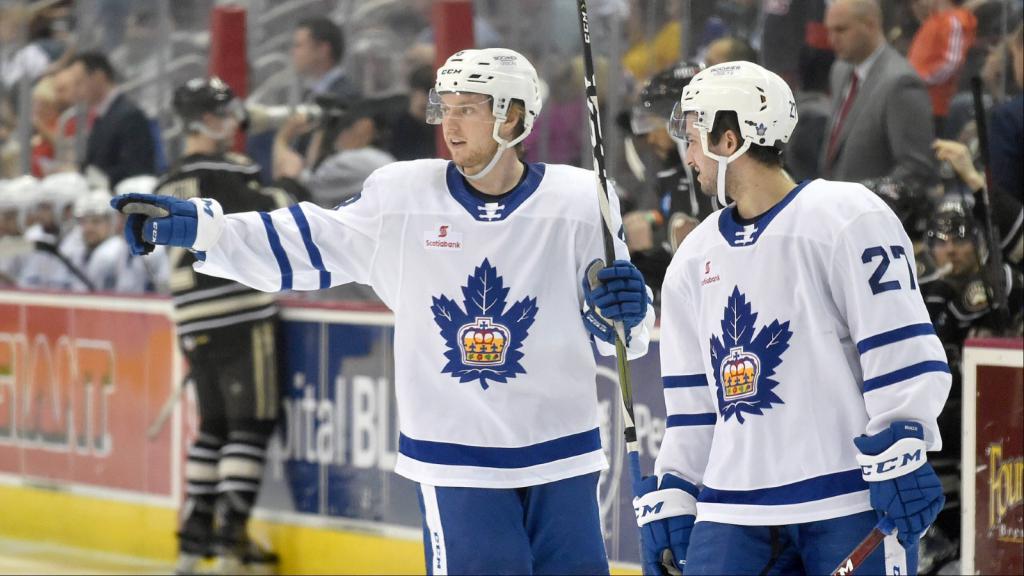 Next article AHL WEEKEND: Enough is enough for Keefe