The opening weekend of play in the Quebec Major Junior Hockey League was last weekend and already there is a vanguard of teams out to perfect starts with a few that have stumbled out of the gate. To get a sense of what we should expect this season in ‘the Q’, I called on long-time broadcaster Mike Sanderson who also works with McKeen’s.

We began by looking at the results of the first few days of regular season action and whether we can put a lot of stock into the results considering some teams are still without their top talent. While NHL pre-season continues, the trickle-down effect means some teams have thinner rosters or have just recently got their full squad so it’s reasonable to expect a sluggish beginning for clubs like that.

I asked Mike if he could single out a few of the teams and players that we should expect big things from and also if there were some obvious rebuilds that were going to take place. What impact could the three new coaches have in their new jobs? Who are the candidates to lead the league in scoring? We also talked about building capacities in the Q compared to the rest of the CHL.

Things have also just gotten underway in the Ontario Hockey League so we play a little catch-up and then get into the season preview with the help of Soo Today and Sportsnet scribe Brad Coccimiglio.

The London Knights were named the No. 1 team in the entire CHL last week but they were 0-2 after the opening weekend – time to panic? Of course not and Brad explained why. That lead into a whole discussion about which conference will have the offensive superiority as the early going would suggest it might be the East.

There’s a new coach on the Colts bench in Barrie and it seems a little odd that it’s Warren Rychel who, until recently, was owner of the Windsor Spitfires. Rychel is filling in for Dale Hawerchuck who had to take a leave of absence this season for health reason.

Which teams are expected to be contenders this year? Who is headed for a long season of growth and development? Are the Ottawa 67s deserving of their No. 4 in the CHL ranking? All that and a lot more in this season preview segment.

I don’t think that there is a more underrated, and possibly under-scouted, level of hockey in Canada than U Sports. U Sports rosters are overflowing with CHL and CJHL talent that have aged out of those junior leagues who are taking the next step in their development at the highest level of amateur hockey. There are 35 teams spread across four conferences (AUS, OUS East, OUA West and Canada West) and this week on the show we’re going to take a close look at the one that is a perennial powerhouse.

Evan Daum is the director of Communications and Marketing for Canada West and he is my guest to go through the 8-team conference.

We begin with the Alberta Golden Bears, the most decorated program in Canadian University hockey. Next are the Saskatchewan Huskies, the Calgary Dinos and the UBC Thunderbirds. Of course we get his thoughts on Mount Royal, Lethbridge Regina and the Manitoba Bisons.

Daum reminds everyone who is coaching each squad and shares the names of the players expected to lead the team this coming season.

I look forward to talking more about U Sports hockey on The Pipeline Show this season.

We’re a couple of weeks into the new season and already the standings are looking a lot like last year. At the time of recording this segment, there is a trio of unbeaten clubs and you can probably guess who they are; Spruce Grove, Sherwood Park and the defending champs from Brooks.

Tyler Yaremchuk, host of new radio program Inside the AJHL on TSN 1260 in Edmonton, was my guest to update the early season results and look ahead to what is still to come. We start with the three unbeaten squads and then move out from there as Tyler answers the question “can anyone challenge these three?”.

There are notable players for the 2020 NHL Draft like Crusaders defenceman Matthew Benning and his teammate Carter Savoie. Both are currently slotted inside the top 100 but Yaremchuk makes the case for both improving their stock over the next few months.

One interesting topic was the rise in non-Albertans that are making their way to the AJHL and if it’s a good thing for the league or not. 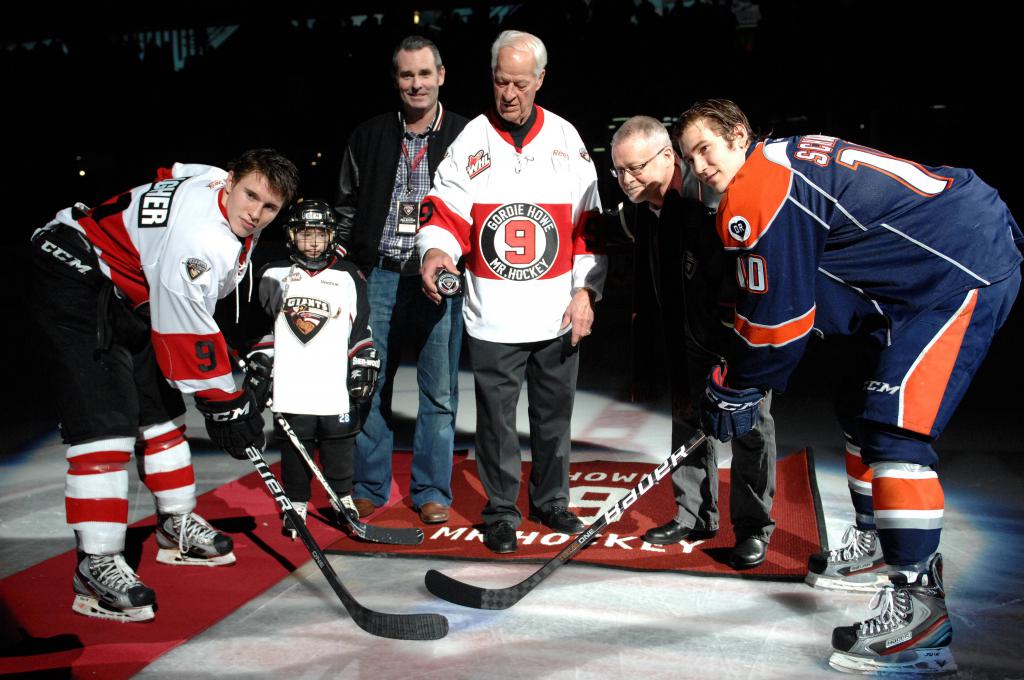 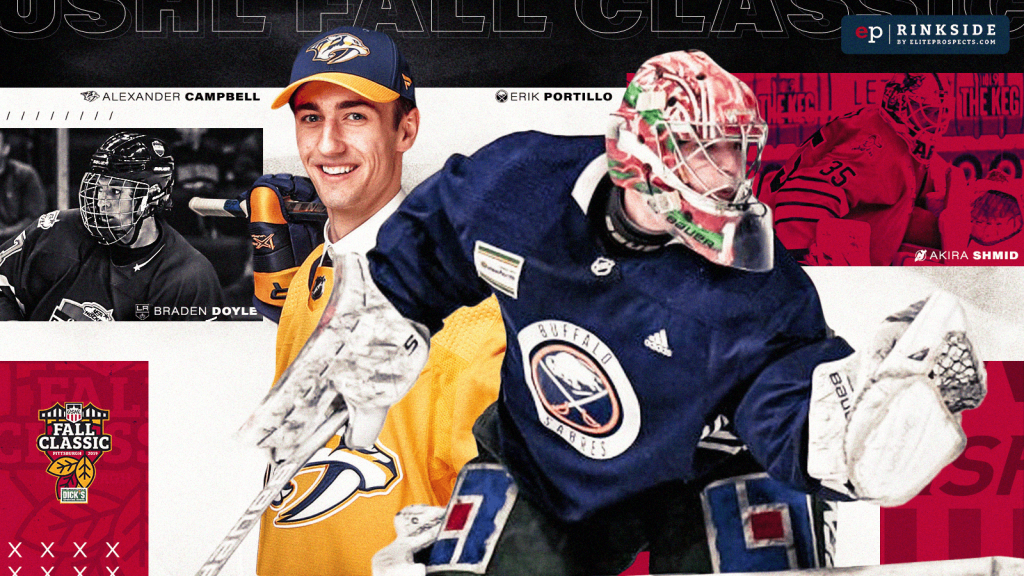