This week on The Pipeline Show we get started on “World Junior Month” by having a conversation with an NCAA player invited by Hockey Canada to the U20 camp. “Hockey Culture” is talked about with the General Manager of a Western Hockey League team that has an old school coach. A former Red Deer Rebels captain discusses his U Sports career, his WHL days and playing for coach Brent Sutter. Another 2020 draft-eligible player is interviewed in the Draft Spotlight segment.

In the Dub: Alan Millar

The Moose Jaw Warriors were recently in town to play the Edmonton Oil Kings and that provided me with the opportunity to sit down with GM Alan Millar. I started by asking if the season has unfolded close to the way he perceived it would when he and I last talked back in September.

From there we discussed the difficulty of being without starting netminder Adam Evanoff, developing a young roster and what the NHL contract news for Brayden Tracey does for the player and also what it means for the franchise.

I also wanted to ask Millar about the hot topic of the last couple of weeks; Hockey Culture. The Warriors have NHL veteran tough guy Tim Hunter behind their bench and I wondered if the topic has come up internally recently or in the past.

Two birds with one stone; The NCAA Campus Report this week also ties in nicely with the show’s shift in focus this month towards the U20 World Junior Championship. Quinnipiac sophomore defenceman Peter Diliberatore is having a fine year and was recently invited to take part in Canada’s U20 camp.

We started with the Bobcats who, after a good October, went through some challenges in November before a solid victory over Massachusetts to lead into the holiday break. The defenceman who had 3 goals and 19 points as a freshman, currently has a pair of goals and 7 points, on pace to set new career highs for himself.

We then turned our attention to the 2020 World Junior Championship and what the opportunity would mean for him. He reflected on his summer camp performance and how he sees him fitting in again in December.

Lastly, I asked the Halifax native about his choice to pursue NCAA hockey rather than play for his hometown team who had drafted him and were about to host the 2019 Memorial Cup.

The former captain of the Red Deer Rebels is now leading the University of Alberta Golden Bears as the U Sports powerhouse club hits the holiday break riding a 14-2 record. Grayson Pawlenchuk has also reinvented himself as he sits atop Golden Bears scoring with 11 goals and 21 points to his credit.

I spoke with Pawlenchuk as he and a number of Canada West players prepare to square off against Canada’s U20 team in preparation for the upcoming 2020 World Junior Championship. We discussed his play, how the team has evolved over the last two years and also about the chance to play the U20 squad.

Pawlenchuk also looked back at his time in the WHL with the Rebels and what stands out as memories on a personal level but also in terms of team success. Of course, I had to ask him about recent allegations against his former head coach, Brent Sutter, and what his time under the veteran coach was like.

With December comes the World Junior Championship but it also means the arrival of the World Junior A Challenge. This year the tournament is being held in Dawson Creek, BC and I had the pleasure of speaking with a draft-eligible player ahead of the event. His name is Luke Reid and he hails from Warman, SK but will represent the United States during the WJAC.

The dual citizen grew up playing in Canada but says his American ties are strong and jumped at the invitation to play for the USA again. He first had the opportunity a couple of summers ago at the 2018 Hlinka-Gretzky Cup in Alberta.

Reid also talked about his season in the USHL with the Chicago Steel and how the team is managing so far this year. For draft junkies, I asked the defenceman for a self-scouting report.

Although previously attached to North Dakota, Reid revealed that he’s no longer committed to the Fight Hawks and is looking for a new NCAA fit. 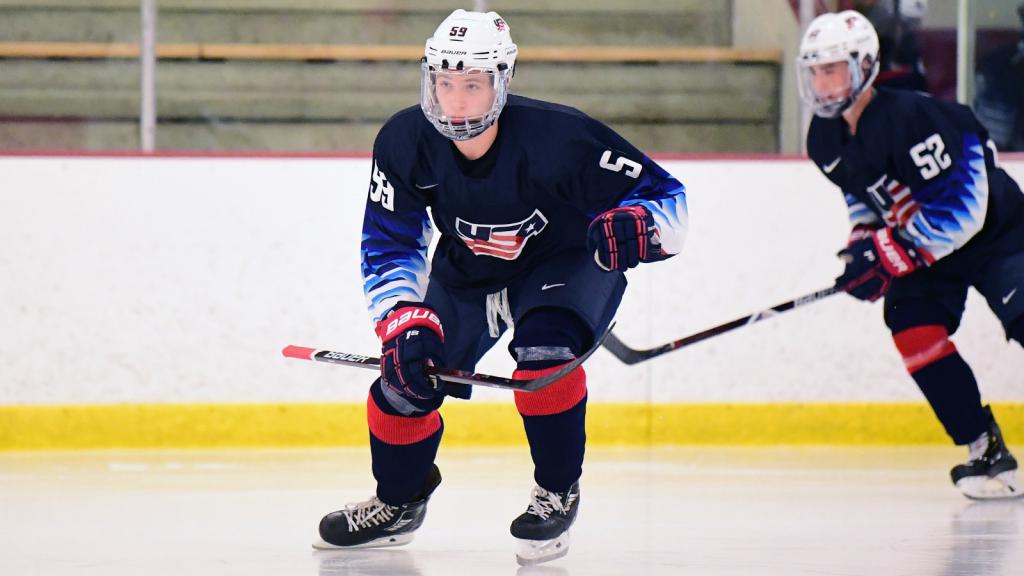 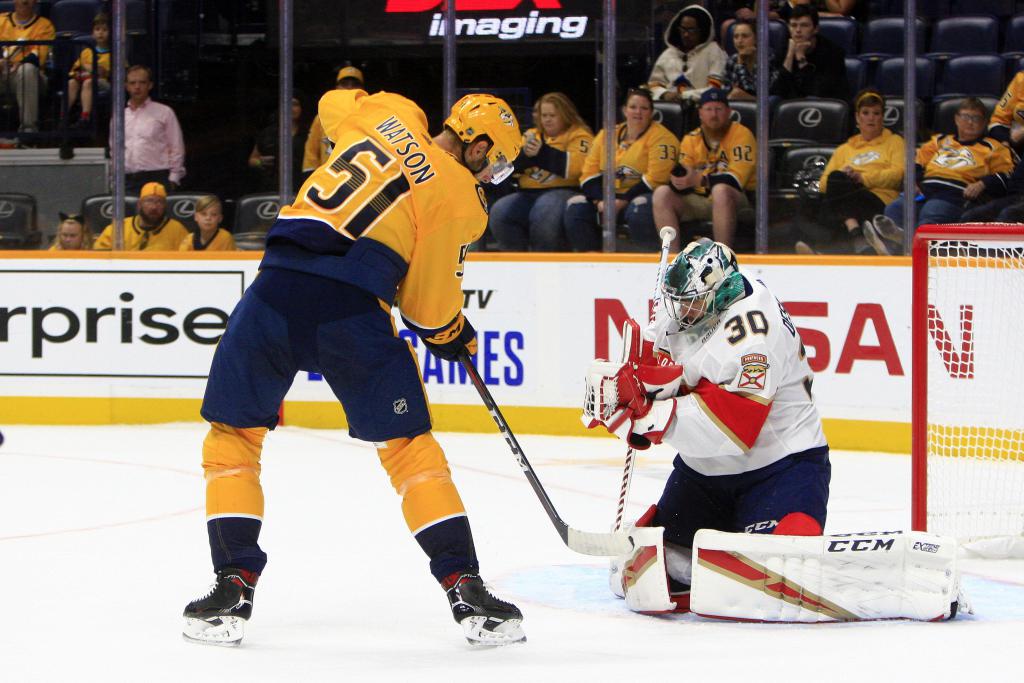 Next article Around the AHL: Breaking Down Early Returns Across the AHL