skip-main
KENT, WA – NOVEMBER 16: The Thunderbirds right wing Henrik Rybinski 12 skate down the ice during an WHL game between the Seattle Thunderbirds and Portland Winterhawks on November 16, 2019, at the Accesso ShoWare Center in Kent, WA.
Jeff Halstead/Icon Sportswire
The Pipeline Show

This week on The Pipeline Show we hear from CHL analyst Sam Cosentino about Canada’s U20 squad, and “hockey culture” at the major junior level. We also get an update on the trade waters in the Western Hockey League as well as reaction to the league’s efforts to draw more American talent. The leading scorer from the University of North Dakota is on the show and we get some scouting insight from EP Rinkside’s J.D. Burke at the World Junior A Challenge as well.

Hockey Canada’s camp was well underway when I spoke with Sportsnet’s CHL broadcaster Sam Cosentino. It was Wednesday morning for the first half of our interview and later the same evening for the second part — in between was a game between Canada’s U20 hopefuls and an All-Star club from U Sports.

The first half of our conversation was spent on the World Junior team and the players vying to earn a spot on the Canadian roster. We spoke about specific players and the competition among the goaltenders, the blueline’s identity and the odds of making the team for the four NCAA attendees.

From there we shifted the conversation to “Hockey Culture” and what ripple effect we might see at the junior level stemming from the recent NHL headlines.

I also had just enough time to ask Sam about the recent decision of the Alberta provincial government to join the rest of Canada’s provinces, and the four American states in the CHL, to officially classify CHL players as the amateur athletes.

In the Dub: Andy Eide

With the January 10th CHL trade deadline approaching there have been some deals of significance recently in the WHL. I asked my guest, Andy Eide of 710 ESPN in Seattle, to take a pulse of the league and if more is on the way.

We discussed who some of the obvious sellers are but also whether a buyer might have to convince a weaker, but still playoff-bound team that it’s in their long-term best interest to part ways with a valuable player. On the surface, it seems like it might be a seller’s market with few legitimate difference-makers available.

We also discussed the league’s confirmation this week of something you heard me talk about six weeks ago; the new American draft and Seattle-based bantam tournament. I asked Andy for his perspective being based in the area.

Don’t look now but the University of North Dakota is back on top of the NCHC and challenging for the No. 1 seed in the national polls. It’s been a few years since the perennial powerhouse has lived up to its own lofty expectations but UND is doing so this season and top scorer Jordan Kawaguchi is a big reason why.

The Abbotsford, BC product is now midway through his third season in Grand Forks and is already on the verge of setting new career highs. The Fighting Hawks enter their holiday break with the forward third in NCAA scoring with 24 points in 17 games.

I spoke with Kawaguchi about the play of the team and his own personal development this season, why North Dakota was the right fit for him, which former UND star made an impression while he was a recruit and what he thinks about next year.

The other U20 hockey tournament in December is the World Jr. A Challenge featuring the best tier 1 players from Canada and the United States with a version from Russia and the Czech Republic thrown in for good measure. This year’s event is being held in northern British Columbia and J.D. Burke from EP Rinkside is there.

We began with Team USHL, er, Team USA which consists entirely of players from the top junior league in the States. Unlike Canada, the USA doesn’t split their talent pool in half and so traditionally, the Americans have done very well at the WJAC and this year is no exception. Burke singled out a few of the players that have shown well including Chicago Steel forward Brendan Brisson who leads the event in scoring.

A few Russians have made a positive impression on Burke and he goes into detail as to why that is and how that could influence their draft stock.

Of course, we talked about the two Canadian entries and why the East has performed better than the West this time around. Also, updates on a few key draft-eligible Canadians like Carter Savoie, Ethan Edwards and Michael Benning. 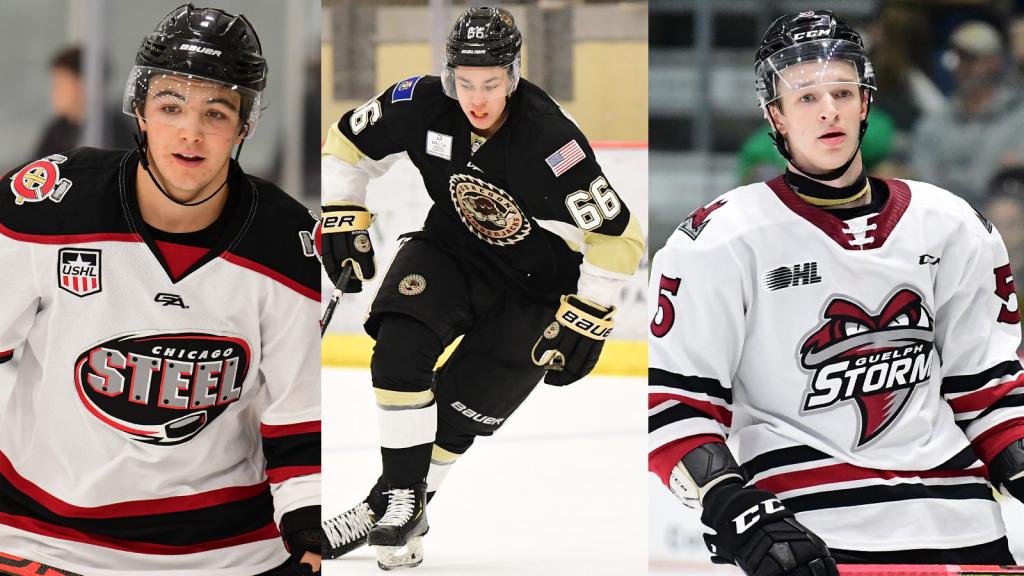 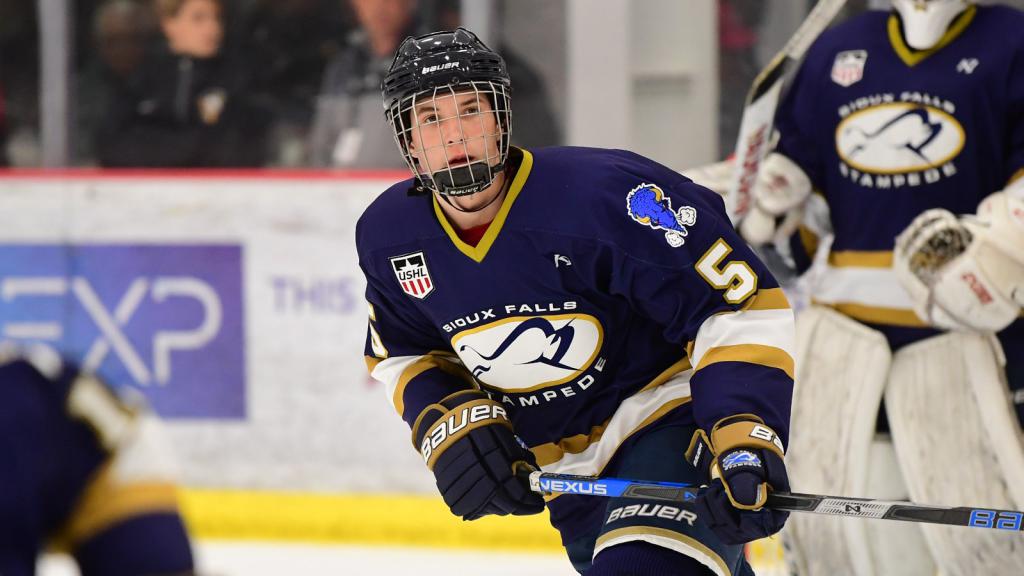 Next article Scouting Report: Round Robin Wrap-Up From World Junior A Challenge