After watching his goalie teammate Matiss Kivlenieks make his NHL debut, the other Blue Jackets rookie goalie Elvis Merzlikins talked to EP Rinkside after the win in New York.

He tells us about the game against the Rangers, talks about the friendship between the two Latvian players and about his own great performance after stepping in for the injured Joonas Korpisalo. 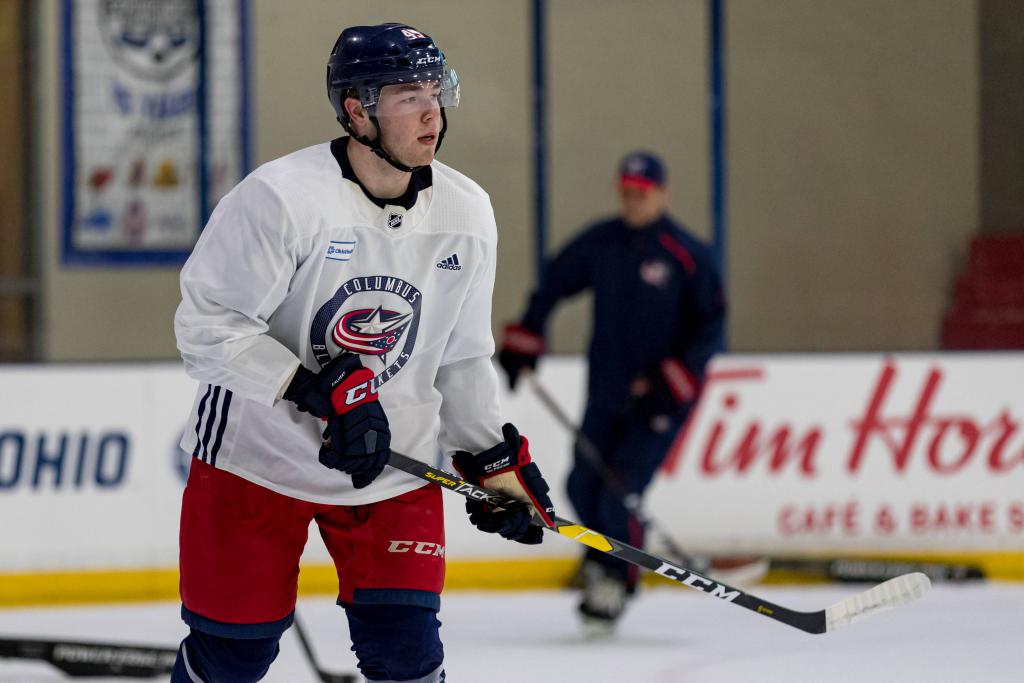 Next article ROBINSON: Cole Perfetti is Reinventing Himself Ahead of the 2020 NHL Draft