skip-main
EVERETT, WA – NOVEMBER 24: Kelowna Rockets head coach Adam Foote looks out on the ice from the bench during a game between the Kelowna Rockets and the Everett Silvertips on Saturday, November 24, 2018 at Angel of the Winds Arena in Everett, WA.
Christopher Mast/Icon Sportswire
The Pipeline Show

This week on The Pipeline Show, we continue the February theme by speaking with two women working in the prospect hockey world. There is huge news out of Kelowna where the Rockets fired their head coach three months before hosting the Memorial Cup. There is also a 2020 Draft Spotlight segment featuring a goalie from the Ontario Hockey League that suffered a scary injury in December but is working hard to get back in the game.

Depending on how you look at it, the Cleveland Monsters are either having a bad year or a great year. On one hand, they are in the basement of their division, the only club in it with a sub .500 winning percentage and don’t appear to be headed for the playoffs. On the other hand, they are pushing players to the NHL and those guys are having success once they get to the Blue Jackets, which is what the AHL is for.

I spoke at length with Elaine Shircliff who covers the team for The Cannon, the SB Nation outlet for the Columbus farm club. During our conversation, we talked about Nathan Gerbe, Andrew Peeke and a slew of goalies with challenging names who are finding their groove in the organization.

I also wanted to speak specifically about two Edmonton products within the organization. One is Dillon Simpson, who is having a career year with the Monsters which includes eight goals, more than double his previous highs as a pro. The other is former Edmonton Oil Kings forward Trey Fix-Wolansky who is in his rookie season as a pro after a fantastic WHL career. Shircliff provided great updates on both.

We also discussed her career path in hockey and her experiences as a female journalist. Has she had instances where she was treated differently than her male counterparts? An interesting discussion all around.

In the Dub: Mary Gates

Finding a female guest for my weekly In The Dub segment was a challenge as, sadly, there appears to be an extreme shortage of beat writers, broadcasters or reporters who follow a team or the league close enough to speak comfortably about it. In the end, I chose a different angle and contacted Mary Gates, the Director of Communications for the Tri-City Americans, to talk a little about the team but more about her role within the organization and hockey in the Pacific Northwest.

We briefly touched on the Americans who are currently just playing out the schedule and gaining some experience for next year. Then we branched out and discussed rivalries for the team, her perspective of the players that fans don’t get to share and the ins and outs of her job.

Mary also had thoughts on what the NHL’s arrival to the PNW will mean for the grassroots of hockey in Washington and Oregon.

I also asked her about her personal experiences in the league and if she had thoughts on why there are relatively low numbers of ladies around the WHL outside of those who hold a similar position with teams as she does in Kennewick.

In the Dub: Larry Fisher

The Kelowna Rockets fired Adam Foote this week and replaced him on an interim basis from within via Kris Mallette. It’s the fourth new coach in five years for the Rockets and comes as the club is getting prepared to host the Memorial Cup in just over three month’s time.

I called on Kelowna based scribe Larry Fisher of The Hockey Writers for his take and he didn’t hold back. Is the sky falling in the Okanagan or is everything going to be OK? Why is Mallette the right man for the job at this time? Did the team make too many changes to the roster or are injuries to blame? Both? What’s the latest on the injury situation to Nolan Foote?

We covered a lot of ground including thoughts on what a poor showing in May would look like to the WHL for having awarded the hosting duties to the Rockets instead of to better-performing franchises in Lethbridge or Kamloops who had also bid on the event.

The Chicago product has spent the last four seasons in three different locations including Michigan, New Jersey and Ontario. This year, Tucker Tynan was enjoying a solid start to the OHL season with Niagara until a collision with an opposing player resulted in a serious leg injury. The skate blade of the opponent sliced through his thigh, he was immediately rushed to the hospital and the game was postponed.

I spoke with Tynan about the incident, the long term prognosis and his mental health during his rehab in Chicago while the IceDogs continue to try and lock down a playoff spot.

The goaltender is a man of few words so the interview is brief in comparison to most Draft Spotlight segments that you’ve come to hear on the program. However, I think you still get a sense of his personality and his desire to get back in the crease. 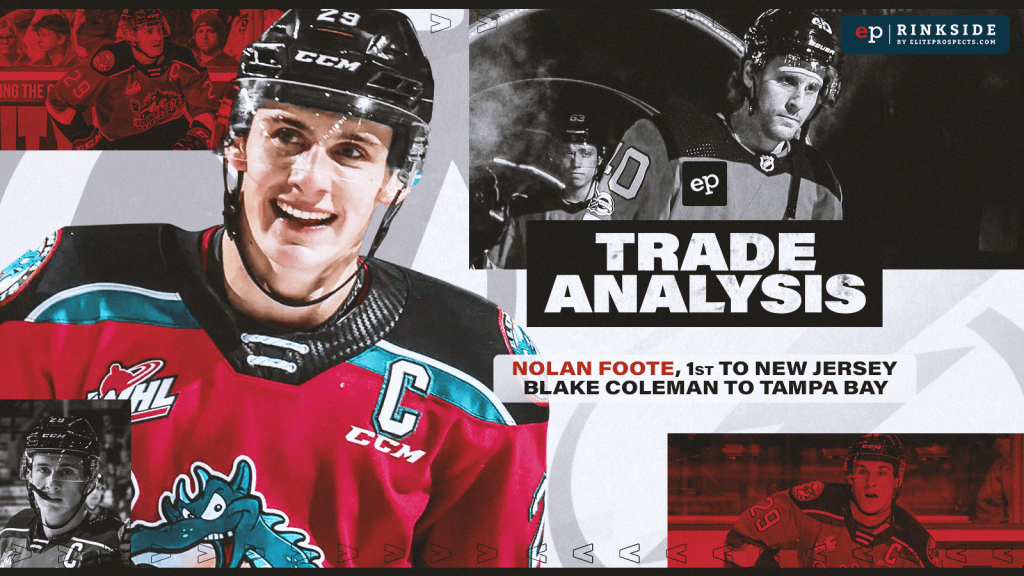 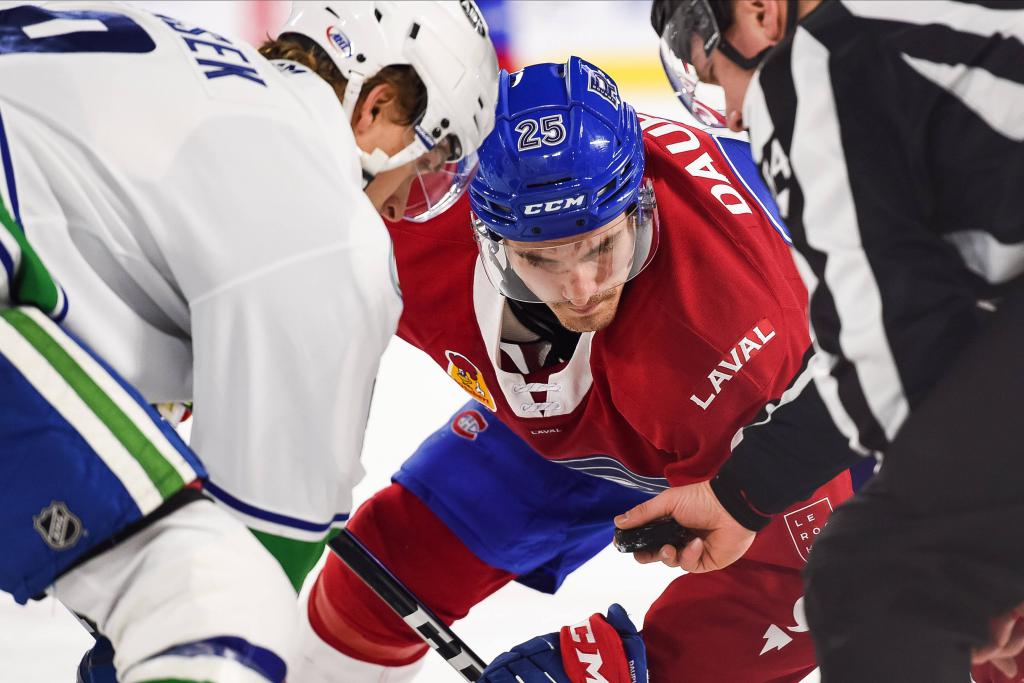 Next article Around the AHL: A Shake-Up in Laval