The defenceman, who played in 50 games with Calgary last season before opting out, agreed to a professional tryout contract (PTO) with the Canucks on Jan. 3.

He was steady on the blue line for Calgary for the past three seasons. Prior to last year's break, he only had three goals and nine assists. But, his 21:12 average minutes of ice time ranked second for the Flames.

The 30-year-old was originally drafted 53rd overall (second round) by the New York Islanders in 2008. 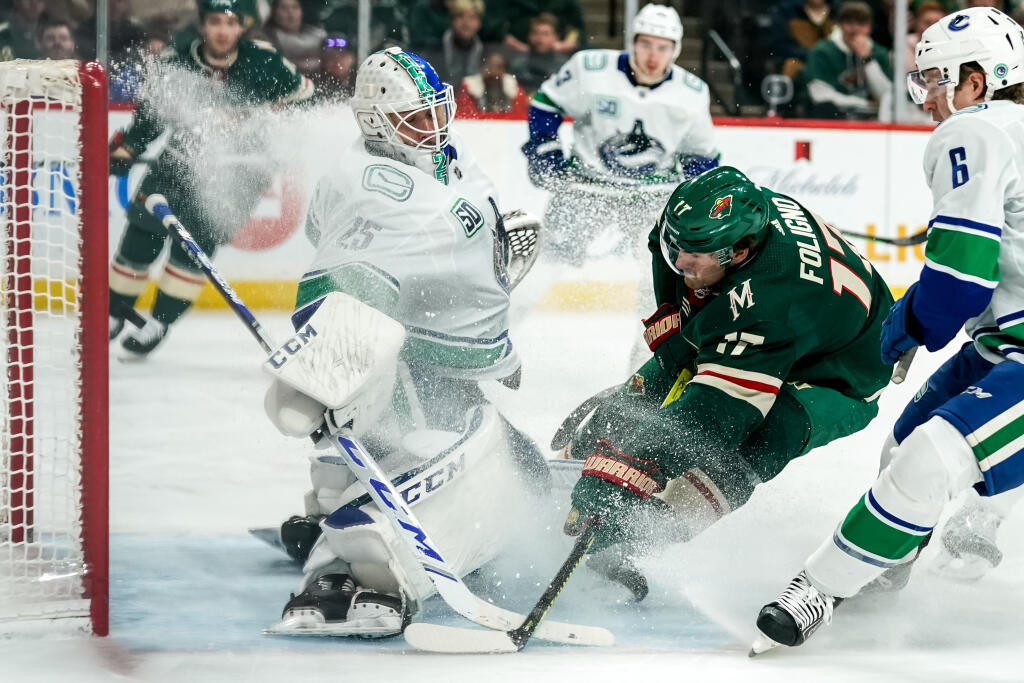 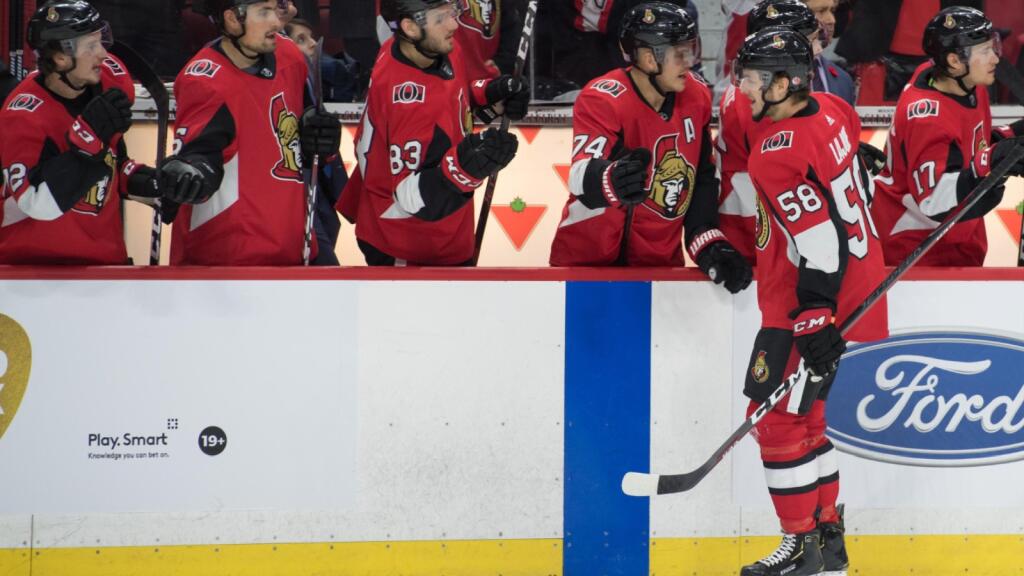