NHL 3 Stars: The Stars were big and bright in season opener

Deep in the heart of Texas, the Dallas Stars opened their 2020-21 season with a 7-0 win over the Nashville Predators.

In a stellar display of special teams on Friday night, nine players recorded a point and five had multi-point performances.

Goaltender Anton Khudobin was the starting goaltender for a season-opener for the first time in his career and he couldn’t have shined any brighter.

He opened the season with a 34-save shutout. The ninth of his career and his 100th career win.

Joe Pavelski had two goals and two assists and had three points in the second period.

He opened up the scoring at 2:45 of the second with a 5-on-3 power-play goal. He scored his second power-play goal of the night at 4:35 of the third.

5️⃣on 3️⃣Power Play and Captain America puts the biscuit in the basket after a beautiful pass from Rads.

Alexander Radulov had two goals and one assist, all in the second period, on Friday night. He scored his first goal just 1:26 after Pavelski’s first. He scored his second at 14:40 by batting the puck out of mid-air to make it 4-0.

Rads with his second goal on the evening, giving the @DallasStars a pudgy 4-0 lead. #GoStars pic.twitter.com/nGBmKDCpHa

Mitchell Marner scored an empty-net goal and added a historical assist in a 4-2 win over Edmonton. His assist on the game-winning goal sets a record for most assists by a Maple Leafs player before his 24th birthday.

Johnny Toronto with the deflection in front 🤩#LeafsForever pic.twitter.com/1ePBBHp1l6

Eric Staal, Dylan Cozens and Riley Sheahan all scored their first goals as Buffalo Sabres on Friday. This hasn’t happened in Buffalo since 1982 when Dave Andreychuk, Paul Cyr and Hannu Virta all scored their debut goals in one game.

What a rip for career goal No. 1. pic.twitter.com/xDqY5eiY29 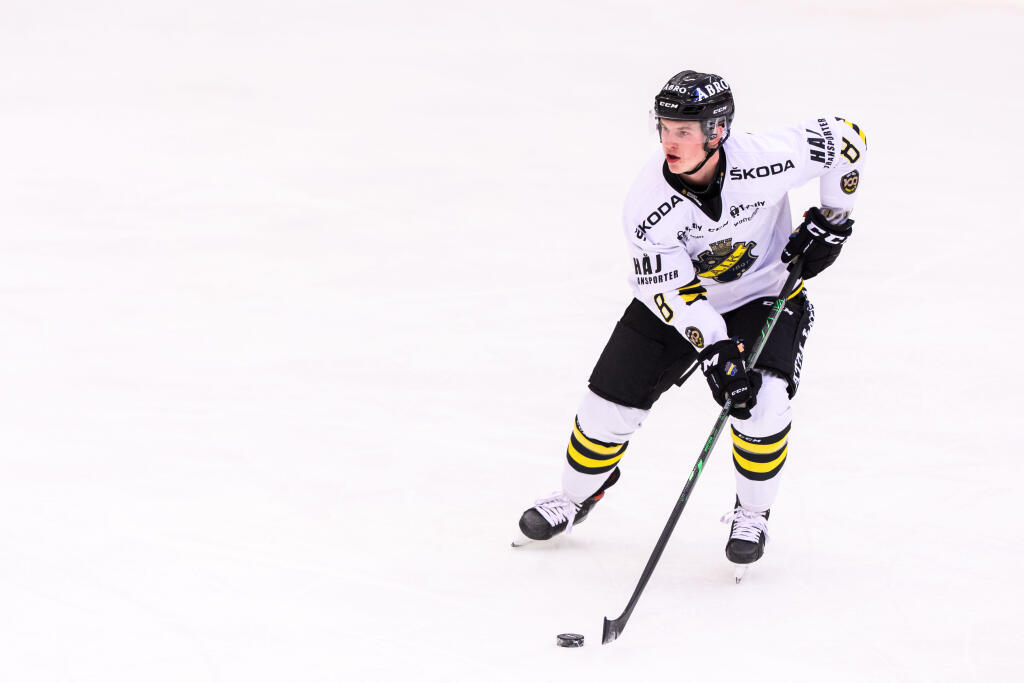