The Pittsburgh Penguins announced the hiring of Ron Hextall as general manager and Brian Burke as president of hockey operations on Tuesday.

Hextall will oversee the day-to-day hockey operations and report to Burke as his primary advisor. Burke will report to David Morehouse who is the team’s president and CEO.

“We feel incredibly lucky to bring in two highly-respected executives with a combined 50-plus years of NHL management experience,” Morehouse said via press release. “Ron and Brian are well-known in the hockey world as fierce competitors with championship pedigrees. They’re very well-connected and experienced in all aspects of the game. They are both excited to get to work here in Pittsburgh, blending their skills and building on our long tradition of success.”

Patrik Allvin, who was named interim GM following the resignation ofJim Rutherford on Jan. 27, will return to his role as assistant general manager.

“It’s an honor to be joining the Pittsburgh Penguins – an organization well-known for its excellence on and off the ice,” Hextall said. “I look forward to working with ownership, Brian and the entire organization toward the ultimate goal of bringing another Stanley Cup to Pittsburgh.”

GM Ron Hextall: "I'd be remiss if I didn't acknowledge Jim Rutherford. I've known Jimmy since I was a child in Pittsburgh. He was very good to me. He gave me his mask, his skates, he played road hockey with me. He was my biggest idol when I was a child. He did a terrific job."

Hextall’s career comes full circle with the hiring. His father, Bryan Hextall Jr., was a center for the Penguins from 1969-74. Ron lived there between the ages of four and nine-years-old.

“To me, Pittsburgh is a take-your-breath-away destination for any GM or president of hockey ops,” Burke said. “I’m so excited for the opportunity. The Penguins are a storied franchise with outstanding ownership in Mario Lemieux and Ron Burkle, and Pittsburgh is just a great hockey city. Ron Hextall and I are very fortunate. We can’t wait to get started.”

Hextall continued: "If you'd have told me two years ago I'd be sitting here, the general manager of the Pittsburgh Penguins, I would have started laughing, but here we are. I'm very excited about it."

Burke has also been an integral part of USA Hockey. He was the general manager for the silver medal team in the 2010 Olympics and served as director of player personnel in 2014.

Since stepping down from his post in Calgary in 2018, Burke has been a hockey analyst for Rogers Media (Sportsnet) in Canada. 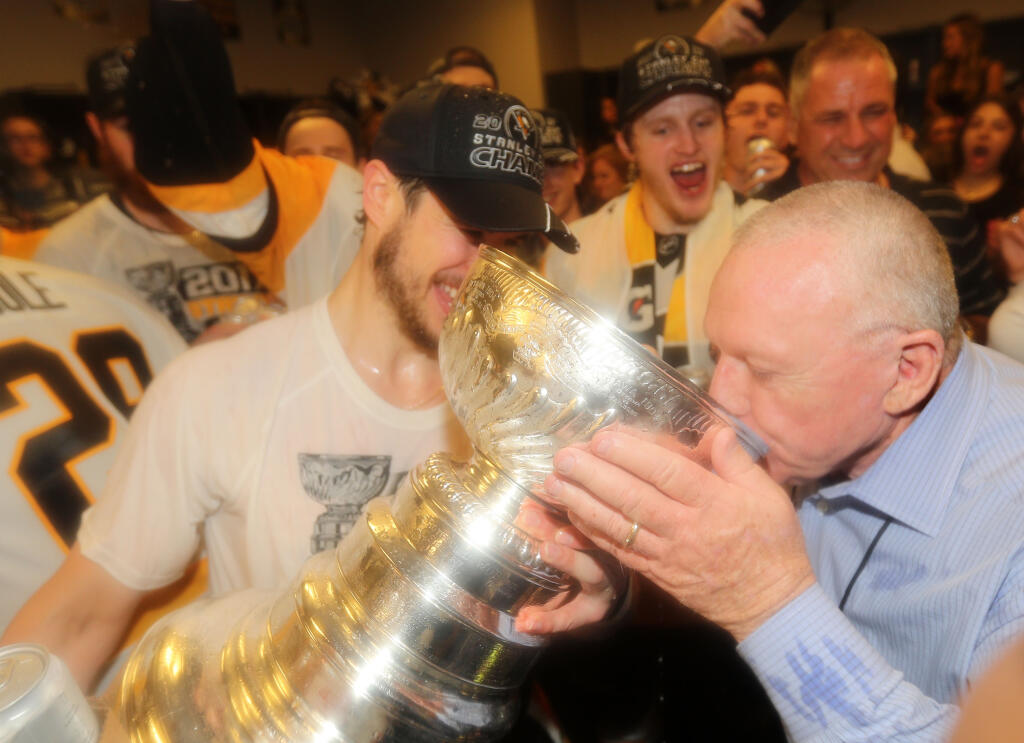 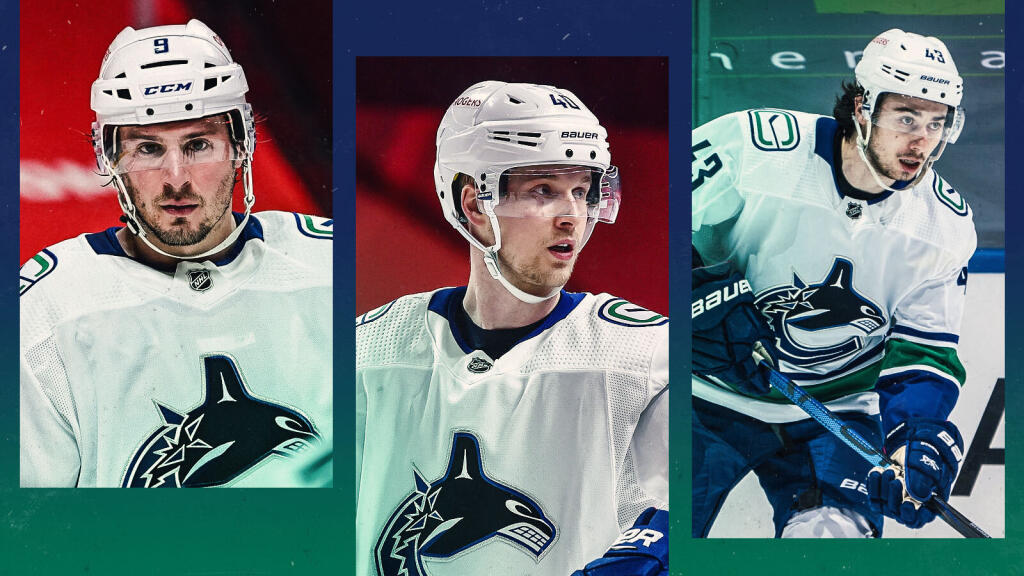 Next article Systems Analysis: A look at what ails the Vancouver Canucks