In an action-packed night with seven NHL games on the slate, we saw a rookie score an overtime winner, an offensive supernova from the Tampa Bay Lightning, and a pair of dagger-to-the-heart goals by Elias Lindholm and Zach Whitecloud to propel their respective teams to victory.

We also got to see Chicago Blackhawks rookie Pius Suter dismantle a stationary John Klingberg on the way to beating Jake Oettinger blocker side.

We love a Stammer goal with a Mish call! pic.twitter.com/POnN0360oq

Tallying both his sixth and seventh goals of the season in-and-around the lefthand circle, Stamkos also furnished a wonderful cross-ice pass to Ondrej Palat.

A beauty on the power play 🤩 pic.twitter.com/nkj5w8Rt6y

Involved in all three goals scored by the L.A. Kings, Dustin Brown was everything for his team in a 4-3 shootout loss. Watch as he walked into his shot after Alex Iafallo drove wide and centred the puck.

Building on his resurgent season, Nikolaj Ehlers was flying tonight, scoring two goals in a loss to the Calgary Flames. He absolutely sniped this shot top-glove side on the power play early in the second and used his trademark speed to add another tally on the rush.

What a shot from Ehlers!

Jujhar Khaira recorded two assists in a 3-2 victory over the Ottawa Senators, continuing on a string of strong performances.

Evan Bouchard has his first of the season! pic.twitter.com/Mcg5PlgD5x

His production carried the Edmonton Oilers to a win without needing a point from Connor McDavid or Leon Draisaitl. EPRinkside’s own, Dimitri Filipovic, pointed out this feat hasn’t occurred since 2017!

It looks like that was the first time the Oilers have won a game that at least one of McDavid or Draisaitl didn't get a point in since.. November 28th 2017?!

If you made a list of nightmare scenarios for an NHL ice crew, a Zamboni leaking hydraulic fluid and subsequently melting a hole in the ice would probably be at the top.

Second period is delayed thanks to a Zamboni breakdown. pic.twitter.com/dlC6LFeOEt

This was the reality that the Canadian Tire Centre ice crew had to contend with during the first intermission of the Ottawa Senators vs Edmonton Oilers game today. A fire extinguisher even made a cameo appearance! 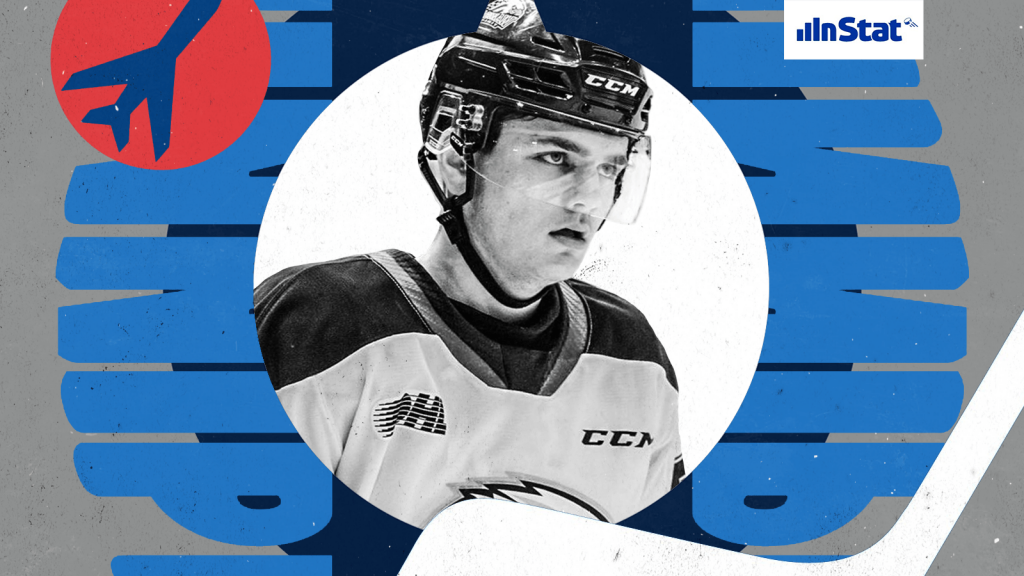 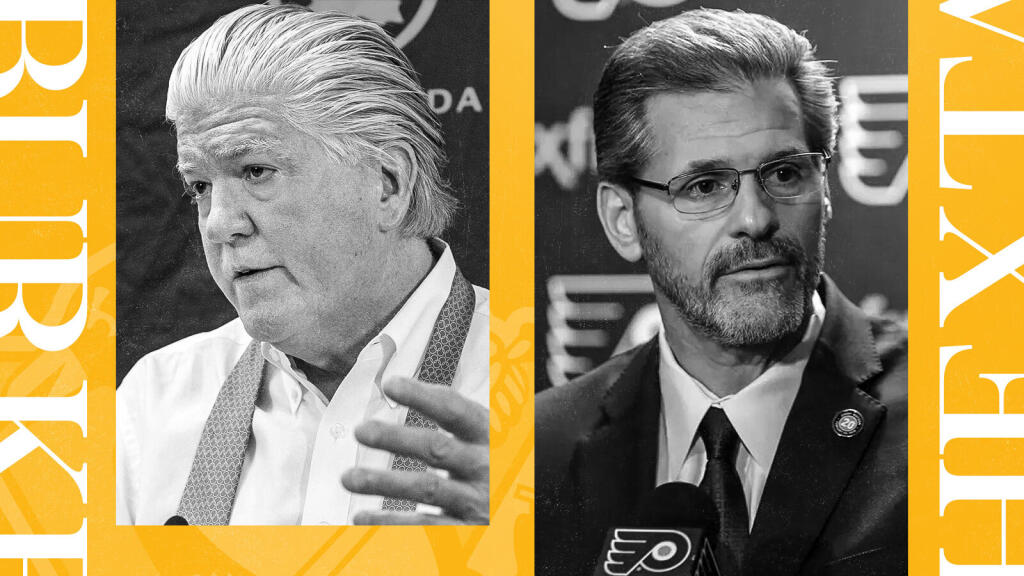