In his head coaching debut, Dominique Ducharme and the Montréal Canadiens lost 6-3 to the Winnipeg Jets.

Joel Armia scored two goals and Tomas Tatar scored once. Carey Price made 25 saves and lost for the fifth time in his last six starts.

The New York Islanders scored five in the third period to beat the Boston Bruins 7-2 and the Ottawa Senators handed the Calgary Flames a 6-1 loss.

Sam Gagner scored his first three goals of the season against the Nashville Predators on Thursday. His hat trick also lifted the Red Wings to a 5-2 win. It was also the first goal in 18 games for Gagner which dates back to Feb. 29, 2020.

What a night as Sam Gagner collects the @Enterprise hat trick pic.twitter.com/E0JVVBGAqu

Mike Smith made 32 saves and the Edmonton Oilers shut out the Vancouver Canucks 3-0. Smith is off to a 6-0-0 start for the first time in his 15-year NHL career and he missed the first 13 games of the season with an injury.

That's worthy of a @pepsi shutout from Mike Smith. pic.twitter.com/jp2z0ewK21

Malcolm Subban made 26 saves for the Chicago Blackhawks en route to a 2-0 win over the Columbus Blue Jackets. It was his first shutout with Chicago and second of his NHL career. He has now played in 71 games, six this season.

The netminder of the night Malcolm Subban reflects on his shutout in Columbus. #CHIvsCBJ pic.twitter.com/RI7Uh6fUfo 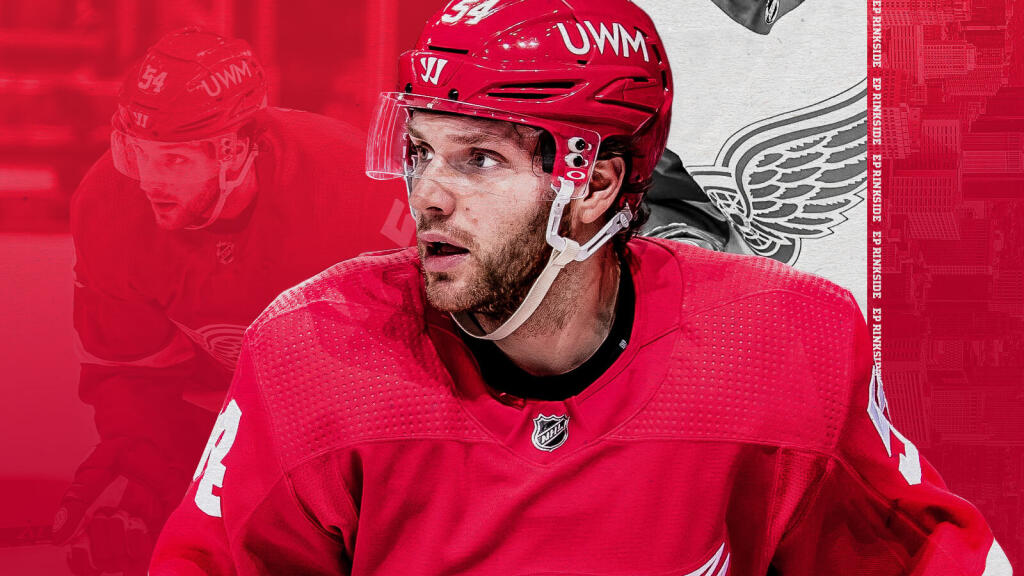 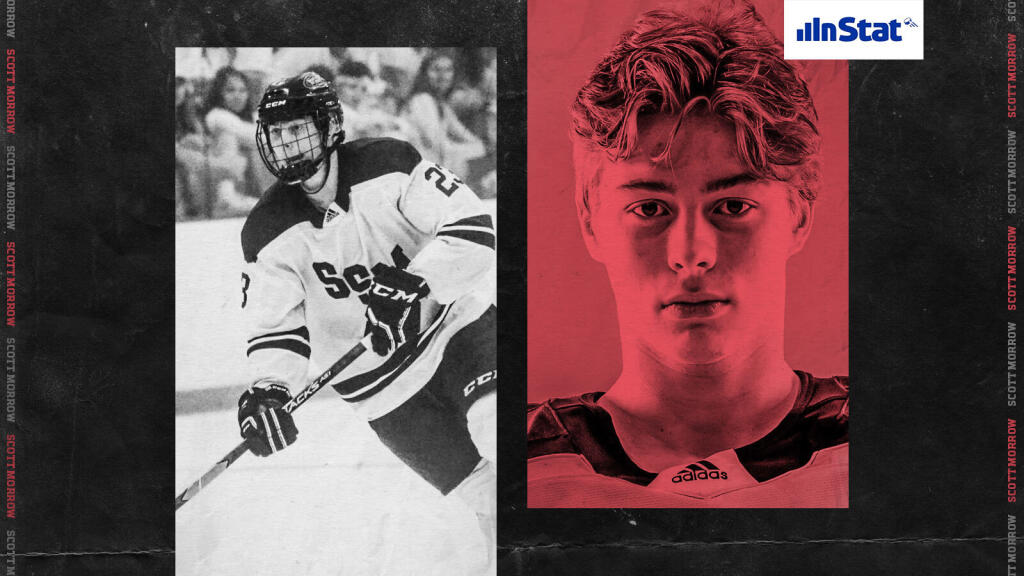 Next article Film Room: A look at Scott Morrow's aggressive, high-octane game, and why he's a top prospect in the 2021 draft