Thatcher Demko has been the Vancouver Canucks' goalie of the future for six years, and by extending him long-term on Wednesday afternoon they made it clear that the future is now.

Frank Seravalli of TSN reported that the Canucks have extended Demko to a five-year extension on his current deal, with an AAV (annual average value) of $5-million per year:

Hearing from Vancouver: #Canucks and G Thatcher Demko are closing in on a long-term extension. 5 years, $25 million. #TSN

Demko surprised a lot of people in the 2020 playoff bubble, ascending to the starter's crease in place of an injured Jacob Markström and almost singlehandedly powering the underdog Vancouver Canucks to within one game of the Western Conference Finals. Despite only playing four games, he finished behind only Andrei Vasilevskiy in goals saved above expected during that run, posting an impossible 0.985 save percentage.

The Canucks chose to deploy a tandem of Demko and free agent acquisition Braden Holtby this season following Markström's departure to the rival Calgary Flames. The idea was to avoid putting too much on the young netminder's plate, in case he wasn't ready for the starter's job.

This was a justifiable decision considering that aside from that hot streak in the bubble, Demko's numbers had been pedestrian and even dismal at the NHL level. A .905 save percentage in his first season as the full-time backup did not inspire much confidence that he was going to step in as an adequate replacement for a goalie who some believed was the single most important player on the team in 2019-20.

But 25 games into the 2020-21 season, Demko has been remarkable. He currently ranks third in the NHL in goals saved above expected with +12.9, behind only Andrei Vasilevsky and Marc-André Fleury. The EP Rinkside staff voted him fourth in our midseason Vézina vote (yours truly had him third on their ballot, but who's counting).

These results are especially impressive considering the Canucks' notoriously porous rush defence, which has been suggested to expose their goaltenders to even more dangerous chances than public expected goals models can measure.

Based on his elite performance this season, a $5-million cap hit through what should be his prime would appear to be a steal. But there are reasons for some caution, as there always is when the durability of goaltending performance is in question.

A lot of you are very, very confident in someone with 62 career NHL starts and a .911 in that stretch.

Demko is signing this contract on the heels of a dominant stretch of goaltending spanning back to last summer -- this is the definition of buying high. He's played at a level far above what tends to command the relatively average $5-million price tag, but we're still talking about roughly 30 games here. Vancouver had a lot of cushion here, and you could argue that they got this done before that dollar amount went up. But there is some risk here that we might look back on this deal and say that Demko turned back into a pumpkin pretty quick.

That being said, we live in a world in which Matt Murray commanded $6.25-million annually, so in the grand scheme of things Canucks fans can't be too upset about the cost here. Jim Benning has paid Demko like an average starter - we've seen him be an elite starter and a crummy backup, so that lands about somewhere in the middle. 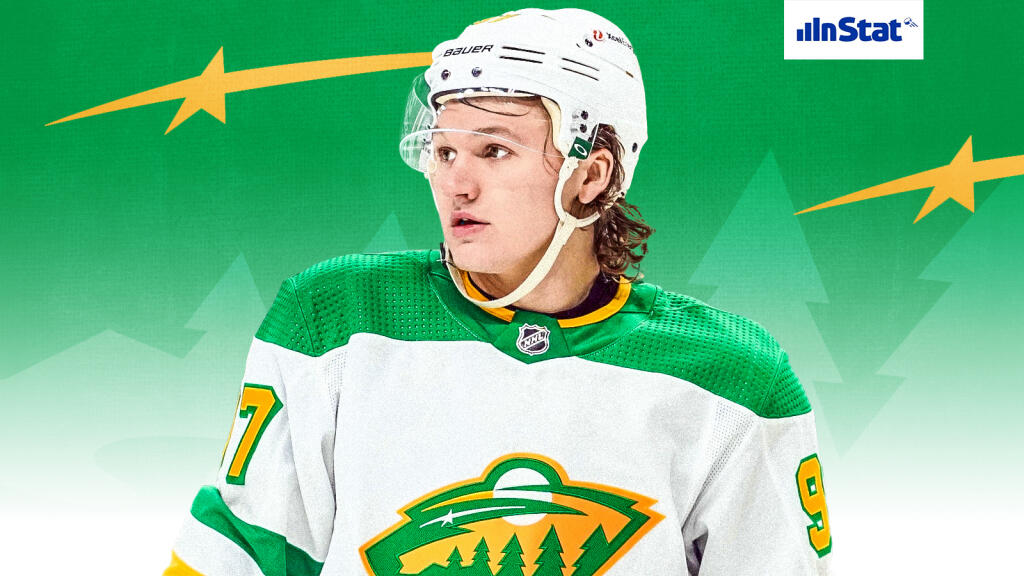