The San Jose Sharks made a move to shore up their goaltending, acquiring Adin Hill and a seventh-round pick from the Arizona Coyotes for Josef Kořenář and a second-round pick. Both of the draft picks are of the 2022 variety, per Sportsnet's Elliotte Friedman.

Hill, 25, has bounced between the Coyotes and their farm team, the Tucson Roadrunners, for the better part of four seasons, performing ably in call-up duty when injuries struck Antti Raanta and Darcy Kuemper. In 49 NHL appearances, Hill has a 19-21-4 record, a .909 save percentage, and a 2.04 goals against average. Last season may have been his best, in which he sported a 9-9-1 record on the strength of a .913 save percentage

Adin Hill, reportedly headed to SJ, is a goalie who is not Martin Jones or Devan Dubnyk. #SJSharks pic.twitter.com/nop0eKNKDd

Whether Hill has it in him to sustain or improve upon those numbers behind a worse defensive unit and with a more substantial workload remains to be seen. Even so, he's young, cost-controlled, and has flashed that kind of upside in spots. Most importantly, as colleague JFresh outlines, he's not Martin Jones or Devan Dubnyk.

This move also allows the Sharks to expose Jones in the expansion draft, though it's hard to imagine a scenario where the Seattle Kraken even consider taking on that project. By difficult, I mean nigh impossible.

The Coyotes, meanwhile, did well to secure a relatively high draft pick for a player who's yet to even establish himself in any capacity as an NHL calibre starting goaltender, particularly considering that they faced the prospect of losing him for nothing in the expansion draft. That's just tidy business. That they also got to snag organizational depth in the form of Kořenář is all the better, though I suspect his inclusion had more to do with making the books work than anything. 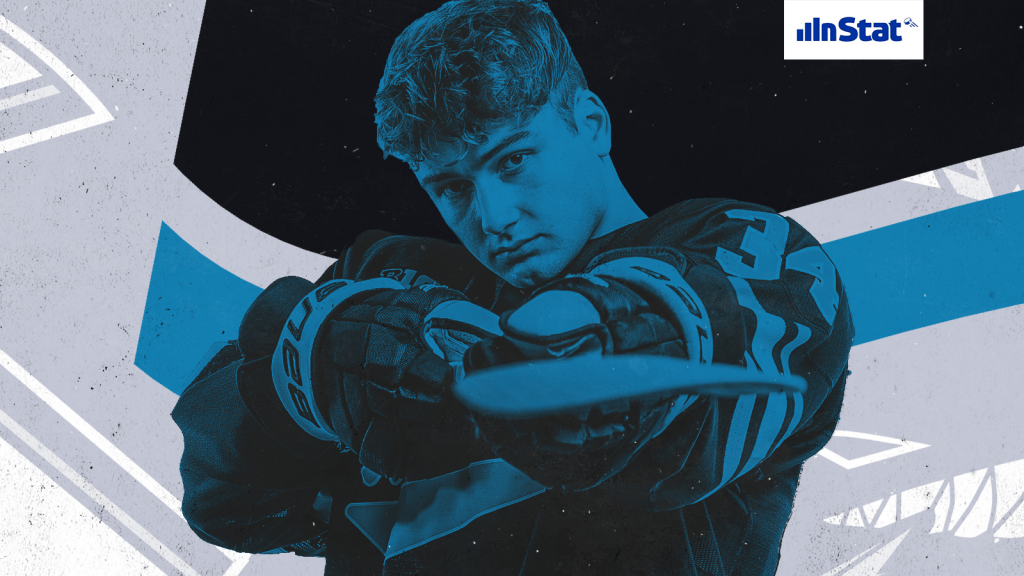 Fri, 16 Jul 21 16:15:21 +0000 One of the most difficult prospects for the Elite Prospects scouts to figure out was Sioux City Musketeers defenceman Shai...
Scoring Leaders
Next article Chaz Lucius may surpass pre-draft expectations