The Calgary Flames continue to make big moves ahead of the NHL trade deadline, today acquiring forward Calle Järnkrok from the Seattle Kraken for a 2022 second-round pick, a 2023 third-round pick, and a 2024 seventh-round pick.

The Flames are legitimate Stanley Cup contenders, and they're acting the part ahead of the 2021-22 NHL trade deadline. It started with the acquisition of Tyler Toffoli from the Montréal Canadiens, but as colleague Ryan Lambert wrote, that only highlighted the need for more assistance in their bottom-six.

Calle Jarnkrok, acquired by CGY, is a versatile middle-six defensive forward who can chip in goals as well at 5v5. Was playing up in Seattle's lineup but will be best suited to a 3rd line role. #Flames pic.twitter.com/uAybrED1Tn

Järnkrok, 30, can play all three forward positions and has amassed 26 points in 49 games with the Kraken this season, and has been a contributor in both phases of special teams. He's in the final season of a six-year, $12 million deal that he signed while playing for the Nashville Predators back in 2016, though, the Kraken have retained the maximum allowable 50 percent of his salary, bringing the cap charge down to $1 million for the balance of the season. 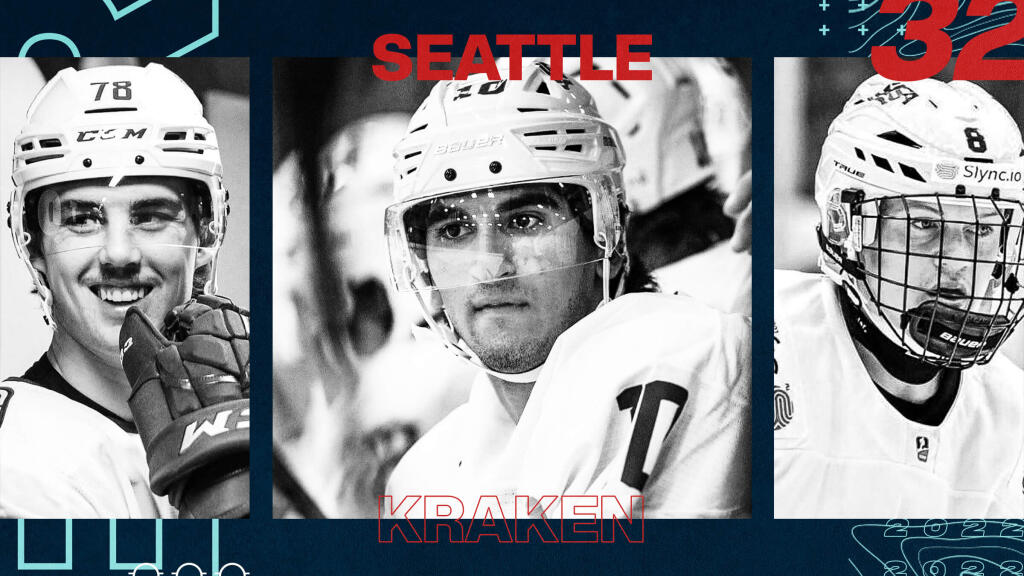 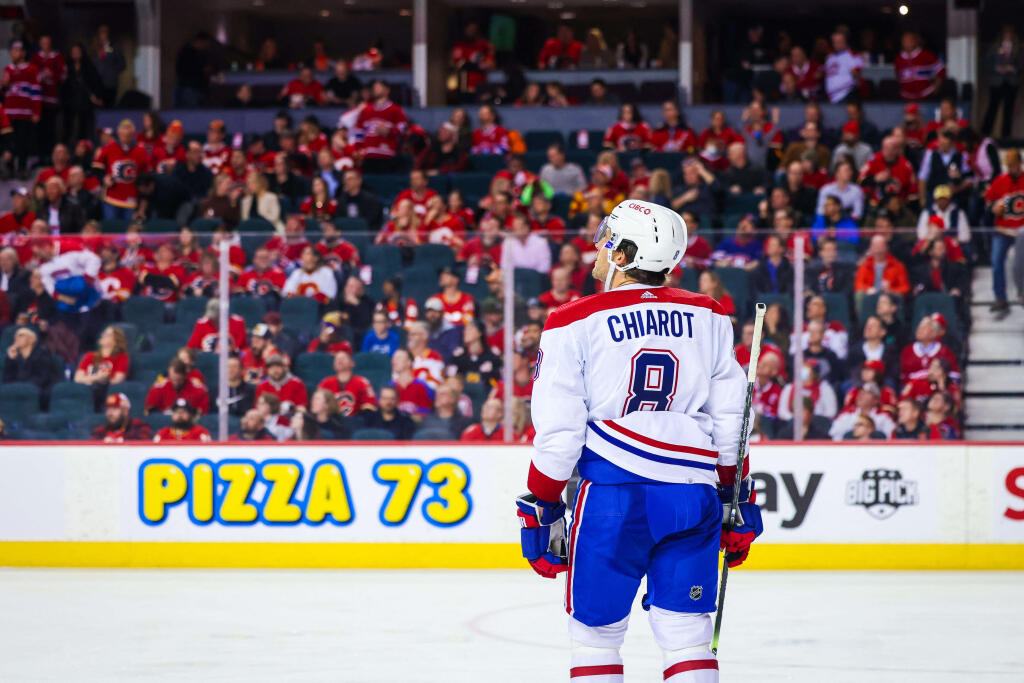