The Vancouver Canucks have acquired defenceman Travis Dermott from the Toronto Maple Leafs for a 2022 third-round draft pick (the Winnipeg Jets' third) mere hours after acquiring their own third-round pick back from the Ottawa Senators for Travis Hamonic.

Dermott, 25, is a left-shot, two-way defenceman that can play either side, though he's spent most of his NHL career on the right side in Toronto. In 43 games this season, he's amassed five points and put up reasonably strong two-way results in a sheltered, bottom-of-the-lineup role.

Travis Dermott, traded to VAN, is a two-way defenceman who has a strong and consistent track record of two-way underlying numbers but has never quite earned the trust of his coaches. I mistakenly assumed he was headed to Seattle before leaving the house. #Canucks pic.twitter.com/p6ytkfWQhk

There's one year left on Dermott's contract past this season, at which point he'll be a restricted free agent with arbitration eligibility. Until then, he'll make $1.5 million against the cap. 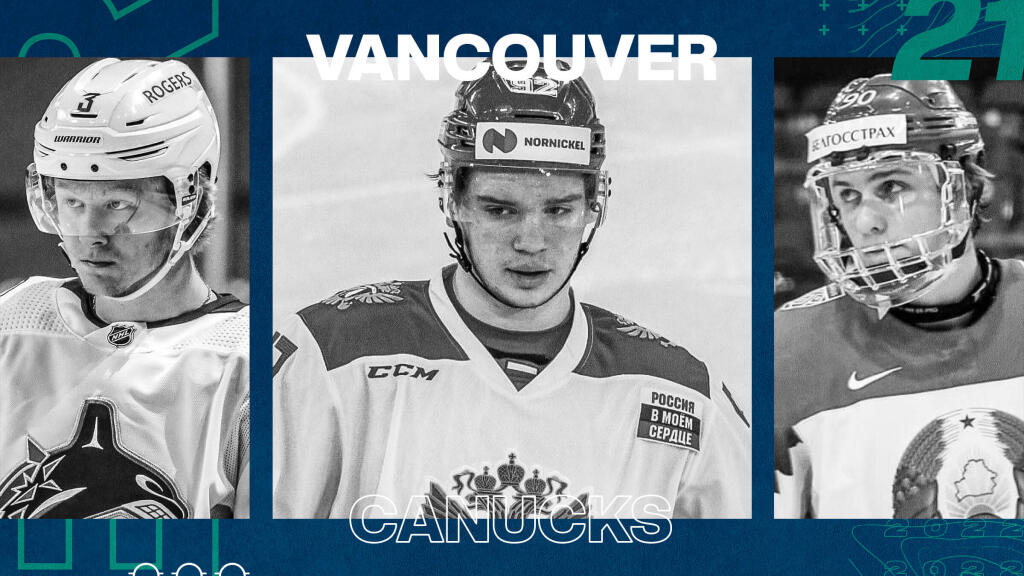 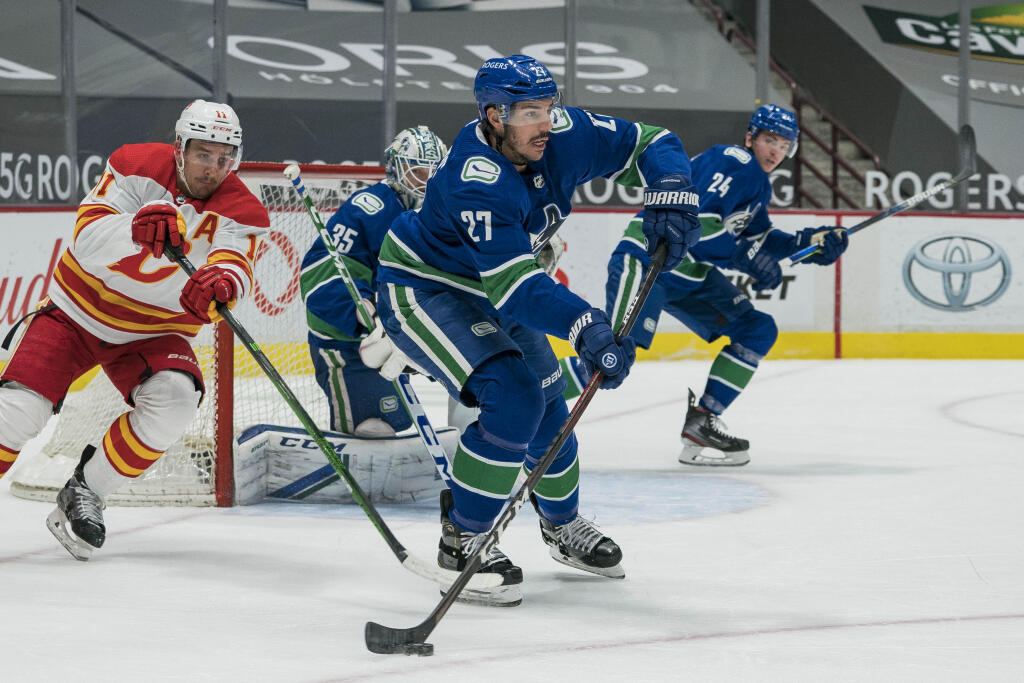