Marcus Johansson is heading back to where his NHL career started.

The Seattle Kraken traded the winger to the Washington Capitals on Monday morning in exchange for forward Daniel Sprong, a 2022 fourth-round draft pick and a 2023 sixth-round pick. Seattle now has a total of 25 picks in the next two drafts alone.

The 31-year-old Johansson was a first-round pick by the Capitals in 2009 and played seven seasons in Washington before stints in New Jersey, Boston, Buffalo, Minnesota and Seattle. He's no longer a 20-goal threat like he was during his earlier days in Washington and has battled injuries and concussions in recent seasons.

At this point, he's a bottom-six forward but he can still help out on the power play, he has some speed and he's a veteran pro who is easy to add to a locker room during a playoff chase. The Caps are a lock to make the playoffs, but only because the Eastern Conference has been decided for weeks. Currently, the 2018 Stanley Cup champs are holding the second Wild Card spot and looking to fortify the roster to stave off elimination in an early round and keep the title window open.

This season, Johansson has six goals and 17 assists (23 points) in 51 games for the Kraken, who signed him as a free agent. Seattle is retaining 50 percent of his salary.

“We appreciate Marcus’ character and professionalism during his time with the Kraken and wish him well in Washington,” Seattle general manager Ron Francis said. “Daniel brings some speed and creativity to our roster and we’re looking forward to adding him to our team.” 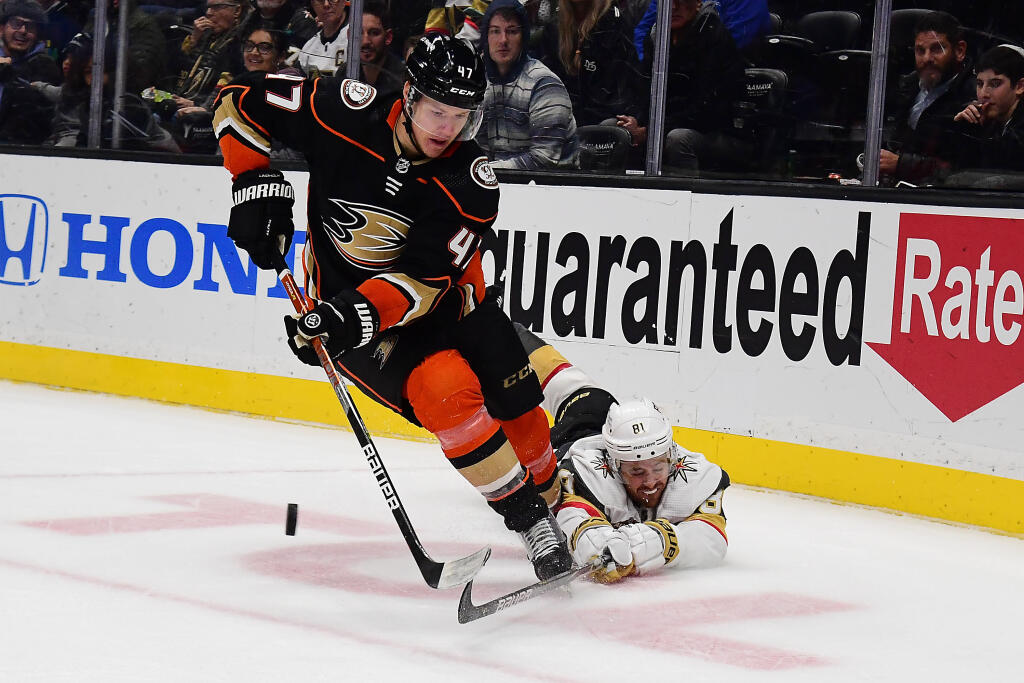