The Tampa Bay Lightning have made another move to bolster their forward depth, following up Friday's acquisition of Brandon Hagel by prying centre Nick Paul from the Ottawa Senators for winger Mathieu Joseph and a 2024 fourth-round pick.

Paul, 27, is a pending unrestricted free agent, in the final year of a deal that pays him $1.35 million annually; Ottawa retained 44.5 percent of his salary, though, bringing the cap charge down to $749,250. The Senators were reportedly trying to lock him up on a short-to-mid-term extension, but the two sides ultimately couldn't find common ground, which facilitated his trade to the Lightning.

In 58 games with the Senators this season, Paul has chipped in with 18 points while maintaining an exceptionally strong underlying defensive profile.

Nick Paul, traded to TB, is a defensive centre best-suited to a bottom-six and penalty kill role. Played significant minutes for the Sens this season showing a bit of offensive upside, however. #GoBolts pic.twitter.com/lPwgvQxjjU

The addition of Joseph is hardly anything to scoff at for the Senators here. His injection of speed and finishing skill will be a welcomed addition to their lineup, one that could desperately use help in both of those departments. He's also two years younger than Paul, and perhaps has some untapped upside that can be unlocked in Ottawa. Certainly, he'll get more chances there than he has with the Lightning.

Joseph is a pending restricted free agent making $737,500 against the cap for the balance of this season. He's produced 18 points in 58 games with the Lightning this season. 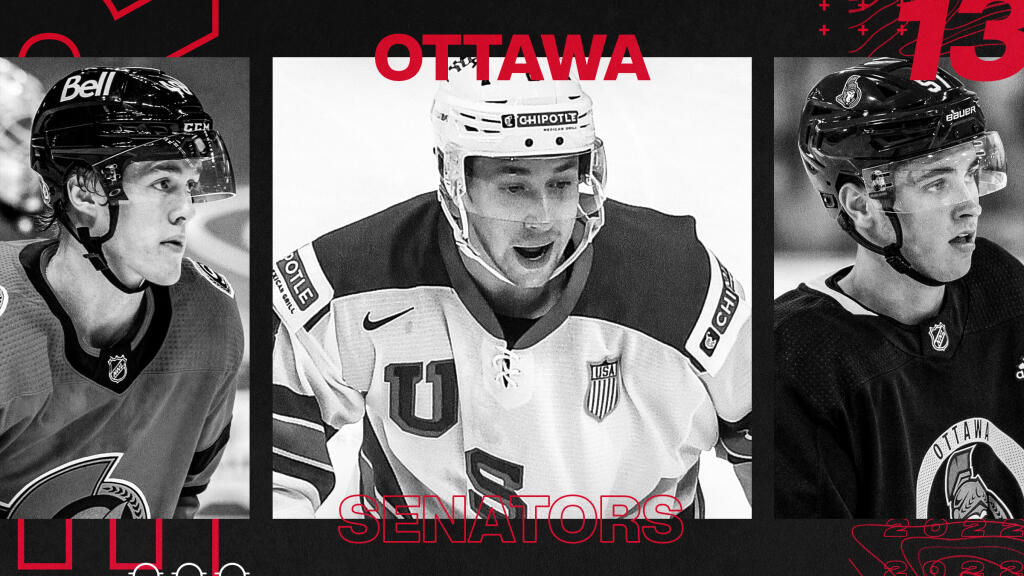 Mon, 06 Dec 21 14:40:31 +0000 Embattled Ottawa Senators general manager Pierre Dorion tried to walk back his comments from earlier in the year, but even...
Scoring Leaders 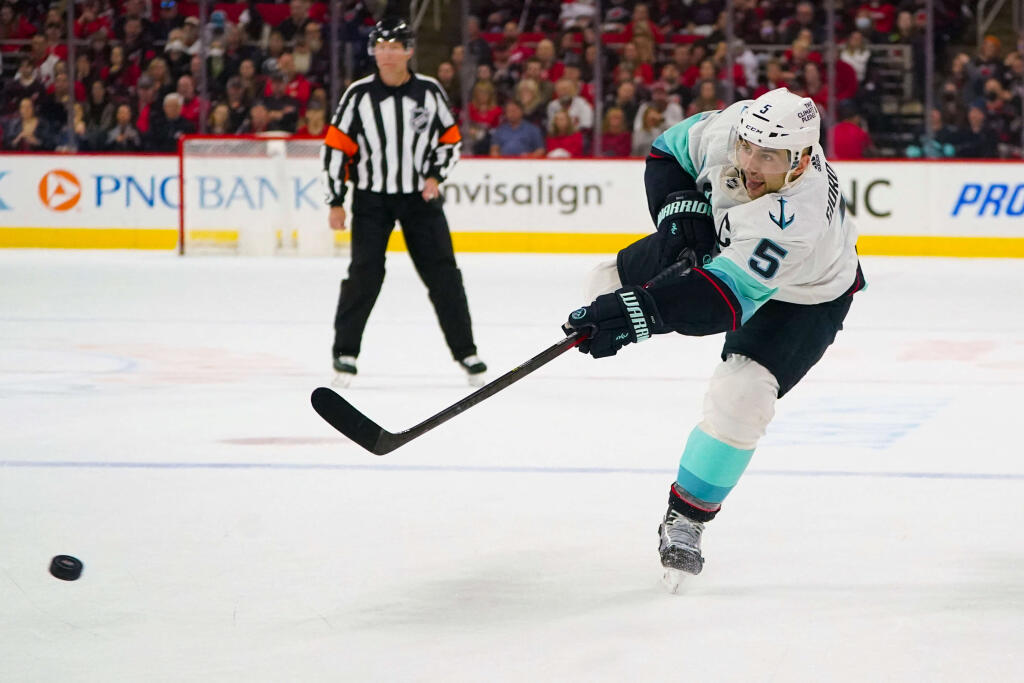