"We’re not only brothers but good friends too": St. Louis brothers team up for the first time in Dubuque

The Dubuque Fighting Saints have two brothers playing for them this season in Ryan and Lucas St. Louis, the sons of former NHL legend and current Montréal Canadiens head coach Martin St. Louis.

They're both talented, and you can see similarities to his game, but they are different players for the most part, and the Fighting Saints are lucky to have them - - especially on the power play.

“I’ve never played on a team with him before. It’s obviously our first time. So far, it’s gone really well. We share the same car. We are with each other 24/7,” Ryan said an hour before their first game. “I’m looking out for him a little bit.”

Ryan is the older brother. At 19, he has already played for the NTDP and Northeastern, but he’s still looking for a long-term landing spot. The path isn’t important. It’s more about the results in the end. Besides his brother, there’s another big reason he chose to return to the USHL.

Lucas is the younger brother and it has to be comforting to have his older brother on the same team while he tries to navigate his rookie USHL season during his draft year as well.

“It’s been cool. We’re not only brothers but good friends too,” said the younger St. Louis.

The brother's summer training was better than most. They have some connections. It was broken up between two states, and they had some famous players to scrimmage with.

“I trained this offseason. Three to four times a week. On the ice too. I'm confident my offseason will help me out there now,” Ryan stated. “We split between Florida and Connecticut. Florida was with my brother. Connecticut was with him and then on the ice with Spencer Knight, John Hayden, and Trevor Zegras. Some big-name guys."

Lucas added, “I worked out and skated mainly with Ryan. Weights, and skill work. Some games too, 3-on-3 stuff. It’s really cool. Just to be out there with them. It’s awesome. Chris Kreider played too. They are stars in the NHL.”

Shooting on Knight is different than the goaltending Ryan's going to face this season. In one of his first two games, Ryan scored a goal with great confidence. He had two in the game in a big win and one of them was a sweet toe drag in overtime.

“100 percent. There are some good goalies in this league. Practicing against older guys in the summer will help me when the season starts," Ryan stated. “I’m celebrating a bit more when I score against Knight,” he laughed.

Here is what an NHL scout said about Ryan.

“Ryan looks like a man amongst boys at the USHL level, he’s skilled, and now he’s making hard moves to the net. This will be a great year for him.”

Lucas is a defenceman. What he doesn’t have in size, he has in determination and playing an honest game. When bigger players try and take liberties, he will push back, so there’s no penalty taken against his team. His passing on the power play is smooth at the point. His stick is good, and his speed is good.

“Lucas has really good intelligence and feet.” An NHL scout told EP Rinkside about his game.

Earlier this season, Lucas scored a shorthanded goal. It was memorable for more than a few reasons.

“It tied it up late in the game. Those definitely feel good. Especially shorthanded,” Lucas replied.

These days a lot of defensemen want to create some offence while on the penalty kill. Lucas wants to do that, but it took a while for him to reveal that.

“Not really,” he laughed. “It was probably my first short-handed goal ever. It was nice,” Lucas recited. “If I have time. I am going to look for a breakaway. We are trying to score on the PK.”

Do these brothers fight? I mean, they are hockey players after all.

“We don’t really fight much. Not yet, at least,” Lucas smirked.

Lucas is playing in his draft year, but that’s not his focus.

“Oh yeah,” he perked up. “I’m just trying to have a good season. I know, but I feel winning is more important.”

A dad leaves a lasting impression on his sons. A hockey dad does that too.

“On the ice, my feel for the game. Off the ice, the video he sends me. Helping me with little plays here and there. How he helps me off the ice translates to helping me on the ice. Making sure I see the whole ice. Pointing out, ‘this guy was open here’. Did you even see him?’ Trying to get a better feel for the game,” said Ryan.

Lucas had some thoughts on this subject as well.

“He’s my biggest mentor. He’s taught me so much as a person and a player. It’s good to have him. We play different positions, but his compete and hard work. I try and take that from him.”

Both brothers want to win, and the Dubuque Fighting Saints are banking on that too. Scouts will be watching this team for multiple views this season. Ryan is also draft eligible, so it will be interesting to see how this all works out for them. One thing is for sure, the scouts have liked what they've seen thus far. 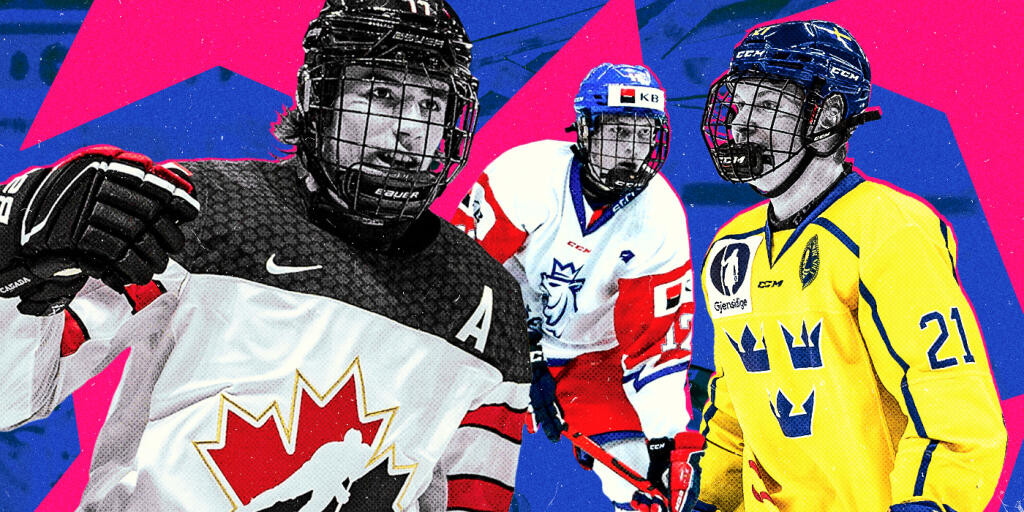 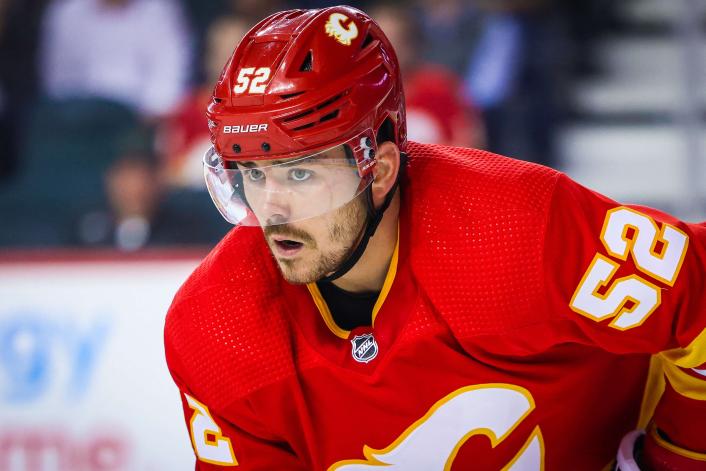