Why did the Bruins feel so emboldened to sign Mitchell Miller?

By all accounts, the Boston Bruins signing, defence of, and then renouncement of the entry-level contract for Mitchell Miller was a shambolic mistake.

The Bruins claimed in the initial signing press release that they had done their homework, they’d vetted this seriously, and were serious about giving a second chance to a player that the Arizona Coyotes had renounced draft pick rights to in 2020 after reports resurfaced in The Arizona Republic that in 2016 Miller had and a classmate had been found delinquent in Ohio juvenile court for charges of assault and violating the Ohio Safe Schools act.

And then, step by step, everything began to unravel. It became clear that the Bruins definition of “homework” in this case was glossing over any detail beyond Miller’s hockey statistics. They didn’t speak to the victim, they never cleared it with the NHL, and even the AHL – where Miller practiced on Friday with the Providence Bruins – wasn’t sure if he’d be allowed to play.

There have been lots of well-resourced, informed takedowns of the signing since Friday. Reporters have made many of the calls that Cam Neely and Don Sweeney didn’t, and we’ve heard from the victim’s mother, who has shared, rather sadly, how much her son was completely ignored in this process.

Dissecting the Bruins for how this came to be is important, but it’s also important to get to the route of a problem – why did the Bruins feel so emboldened to make the signing?

Hockey teams, like all professional sports teams, love a redemption arc they can sell on the ice. Sometimes it’s something much less heinous, but any time a player can put “personal history,” or “an incident” in their past and find glory on the ice (or field, this applies to all sports) it becomes a success story for a franchise.

The general playbook works this way, someone does something bad, they admit to a mistake in some shape or form, and they then bide their time until it’s right to re-emerge and be part of hockey society again.

It becomes assumed that time itself is enough. It doesn’t necessarily matter what an individual did with that time, at least not on the surface, and teams will be able to give blanket statements of how they’ve done their due diligence in sponsoring this person’s redemption arc. Because teams are private institutions, and even more stingy than they should be with information, those blanket statements are often all we get.

The Bruins handling of Miller just drew back the curtain of how much those blanket statements aren’t worth much. It’s easy to paint with a broad brush when you don’t have to show anyone the final painting.

The Bruins head coach Jim Montgomery spent his time recovering from being fired by the Dallas Stars for an act of “unprofessional conduct.” Montgomery opened up about his struggle with alcoholism, which is good, but the actual act of unprofessional conduct was never revealed or confirmed by the Stars, and whatever it was, Montgomery never had to make public amends after the St. Louis Blues hired him as an assistant coach – clearing the way for another NHL team to give him a second chance at a head job.

Despite him telling teams not to draft him, Logan Mailloux, after being charged with secretly taking photos of a woman and sharing it with teammates of a sexual act in Sweden, was still drafted in the first round by the Montréal Canadiens in 2021.

By the Canadiens' view, enough time passed for Mailloux to be a hockey asset. Even though the player himself, at least through his statements, had admitted enough time hadn’t passed and he needed to focus on “reconciliation and growth,” instead of being drafted in 2021.

Instead of signing him right away, the Canadiens waited until this past October, right on the eve of this season to sign Mailloux. Enough time had passed, and it was time to activate the next step of the public reclamation.

From the Bruins perspective, and other NHL teams that had wanted to sign him, Miller’s biggest crime wasn’t the actual act he was convicted of in juvenile court. The biggest crime Miller committed was not letting enough time pass and not making any public apology where the blanket statement of, “We did our due diligence,” could actually, maybe, pass the smell test.

Boston used the typical playbook NHL teams have when it comes to reclamation projects, another team likely would have done the same thing. And that should be the lasting lesson of the short-lived Miller era in the Bruins organization. That playbook is crap, and sadly in this case, it just happened to pass the line far enough that people with actual hockey power felt reason to question why the Bruins thought it was ok, and with that, the entire signing fell apart – not because of what Miller did, but because of public shame and a PR nightmare. 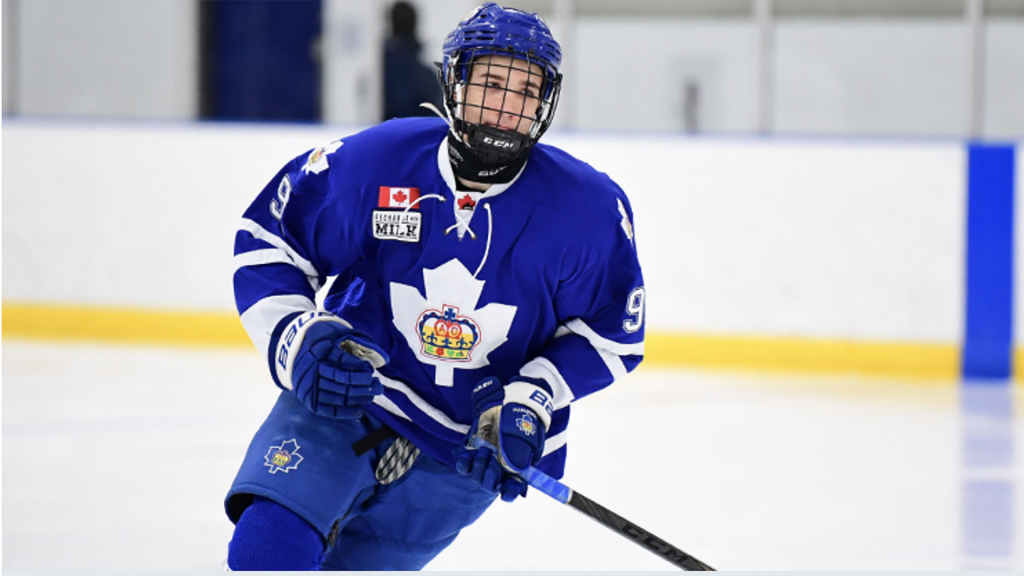 Problems inherent to hockey culture on full display with Logan Mailloux selection in the draft This article is about:
NHL Boston Bruins NHL Mitchell Miller Cam Neely Don Sweeney
NHL
What We Learned: Can the Boston Bruins weather ear...

Mon, 26 Sep 22 18:15:27 +0000 The Bruins have three critical injuries that could hurt their ability to compete in the Eastern Conference.
Scoring Leaders 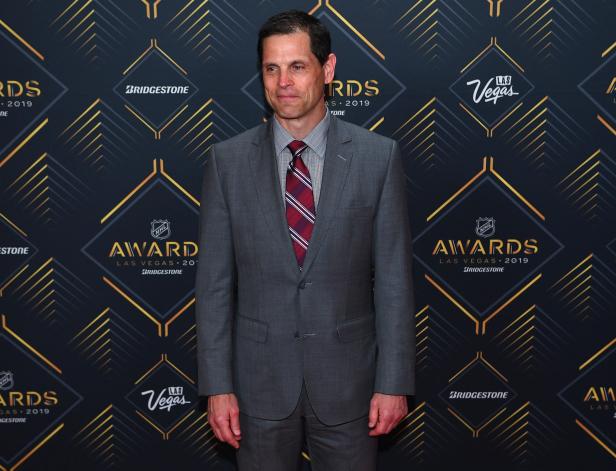 Next article What We Learned: Boston Bruins did a dumb thing for no apparent reason