Tonight’s 10-game slate didn’t start particularly well. The Penguins had a 3-0 lead mere minutes into their matchup against the Flyers. The Sabres and Islanders were in the midst of another boring game, and the Rangers-Devils matchup wasn’t much better.

At some point, the switch flipped. The Flyers completed a memorable comeback, and Jets-Canadiens matchup ended up being quite exciting. The Red Wings even played a decent game against the Hurricanes. All-in-all, it ended up as one of the better nights in recent memory. Oh, and there were goals. Lots of them.

Four minutes into their third consecutive game against Pittsburgh, things weren’t looking too good. Pittsburgh had just scored three goals in a minute and 11 seconds. The rout was on. Half through the first period, Sean Couturier gave the Flyers some life by hammering a slapshot past Tristan Jarry. Then, Claude Giroux and Nicolas Aubé-Kubel took over.

The duo put on a masterclass of puck pursuit, puck protection, and playmaking. They scored part way through the second, with Giroux capitalizing on a rebound after Aubé-Kubel turned the cycle into a high-danger scoring chance. They struck again with six minutes left in the third, as Aubé-Kubel intercepted a pass on the forecheck and hit Giroux streaking down the slot. The pair saved their best trick for last, as Aubé-Kubel sent a backhand pass cross-crease for Giroux’s game-winning tap-in.

Dig deeper, and all three goals featured special details. Giroux’s puck protection was integral to the comeback. On both of his goals, Giroux wedged his back between the puck and the defender and initiated contact to establish distance, before quickly moving the puck. Then. he moved to the net-front. One was an easy tap-in, but the other was a product of Giroux once against sealing off the defender to keep his stick free.

Meanwhile, Aubé-Kubel terrorized the Penguins on the forecheck all night long, as usual. While he’s not a high-scoring player, his trio of assists shows the skill level required of NHLers. Two were passes into the slot with a defender making contact – one a cross-check into the boards, the other a backhand pass after stick lifting the defender inside the pass reception. The other assist went between a defender’s legs. Keep those details in mind while watching back their comeback:

It’s rare that a hat trick isn’t the first star, but the Flyers’ comeback was just too good. But don’t let that take away from Chris Kreider’s recent performance. Three goals tonight and nine in his last six games. The three tonight were classic Kreider goals, a tap-in, a deflection, and a wrister from the hash marks. But that tap-in goal was particularly awesome. Let’s talk about that.

The sequence starts in the defensive zone, with the Rangers starting a powerplay rush. Kreider and Pavel Buchnevich are both along the left boards. Kreider continues along the boards dragging over a penalty killer. Simultaneously, Colin Blackwelll’s skating parallel to the offensive blue line to back off the defence.

Kreider and Blackwell’s movement combines to create a runway of space up the middle for Buchnevich. He cuts to the inside and takes the Adam Fox breakout pass without breaking stride. Meanwhile, Kreider’s doing what he does, skating hard down the outside lane.


Buchnevich makes the easy – and smart – pass to Ryan Strome. Strome already knows Kreider’s racing down the outside lane. He lets the pass come across his body before catching it, putting him into a shooting stance. The nearest defender crosses over to challenge, while Buchnevich ties up the other defender’s stick. Then, Strome slides the puck just underneath the defender’s skate for a tricky tap-in finish.

Dillon Dubé hasn’t gotten much going this season. Early on, he spent a fair chunk of time with Elias Lindholm and Matthew Tkachuk. But lately, he’s spent most of his time with Milan Lucic and one of Sam Bennett and Mikael Backlund. While he remains effective, it’s probably not an environment conducive to big point totals.

Tonight, the Flames reunited the Tkachuk-Lindholm-Dube trio and were rewarded with Dube’s first NHL hat trick.

On a normal night, Aaron Ekblad’s two-goal, two-assist performance would’ve surely landed him a spot in the 3 Stars. Instead, he’s an honourable mention. After tonight’s performance, he leads NHL defencemen in goals with eight.

Ekblad completed a couple of nifty plays in Florida’s victory over Nashville. For an assist, he activated off the point, beat a defender with a hesitation move, then drove the net. For his second goal, he beat a defender on the pass reception, then rifled a curl-and-drag wrister past the goaltender.

Ekblad again! Second of the night for Aaron Ekblad on the power play!#FlaPanthers pic.twitter.com/Gn0HjfspTQ 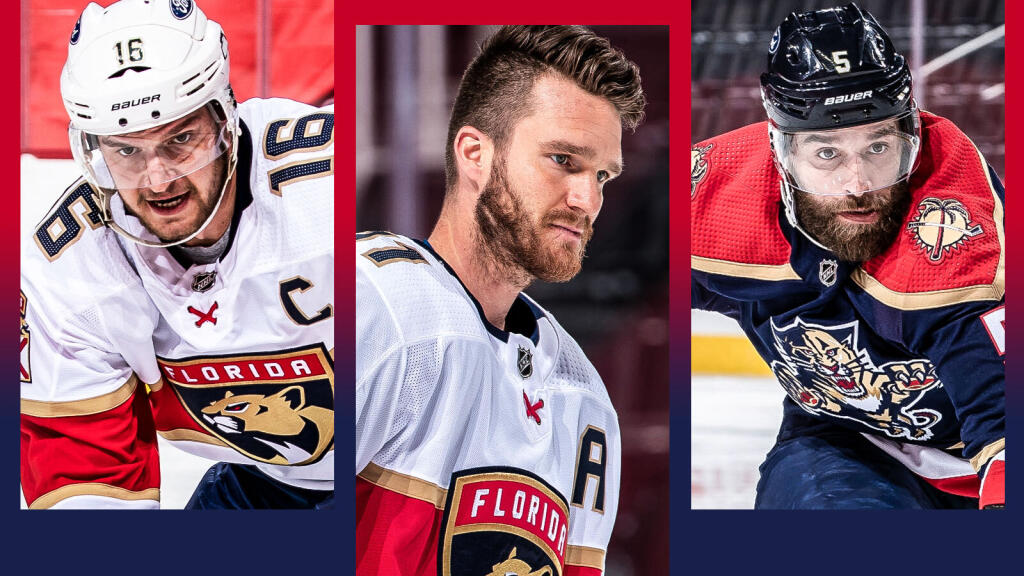 The Florida Panthers are finally on the right track 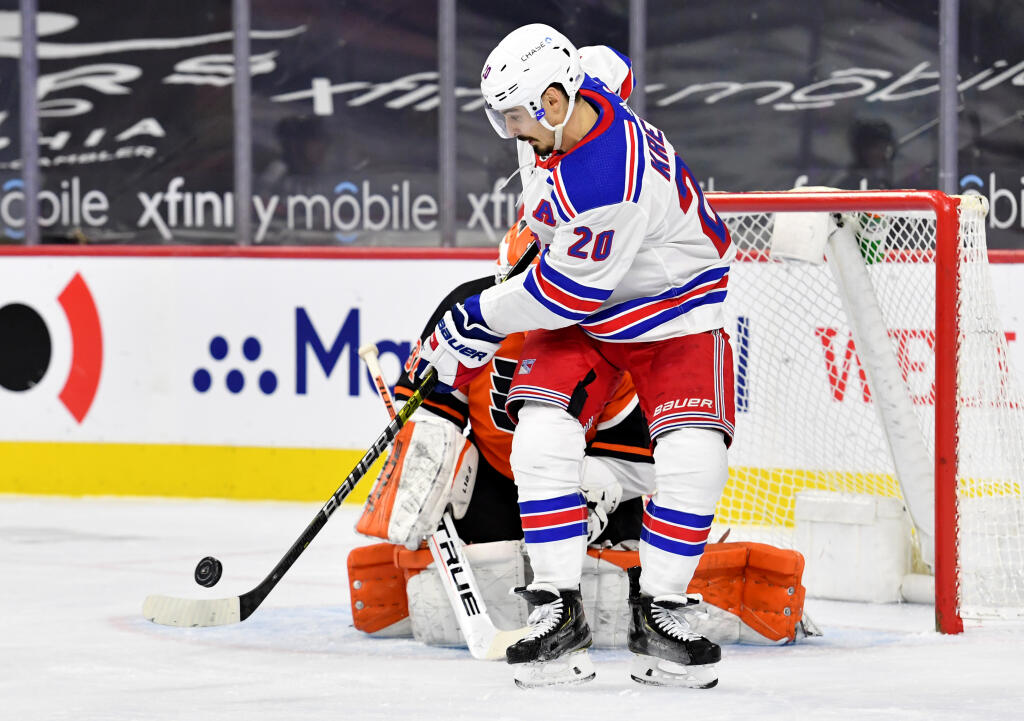 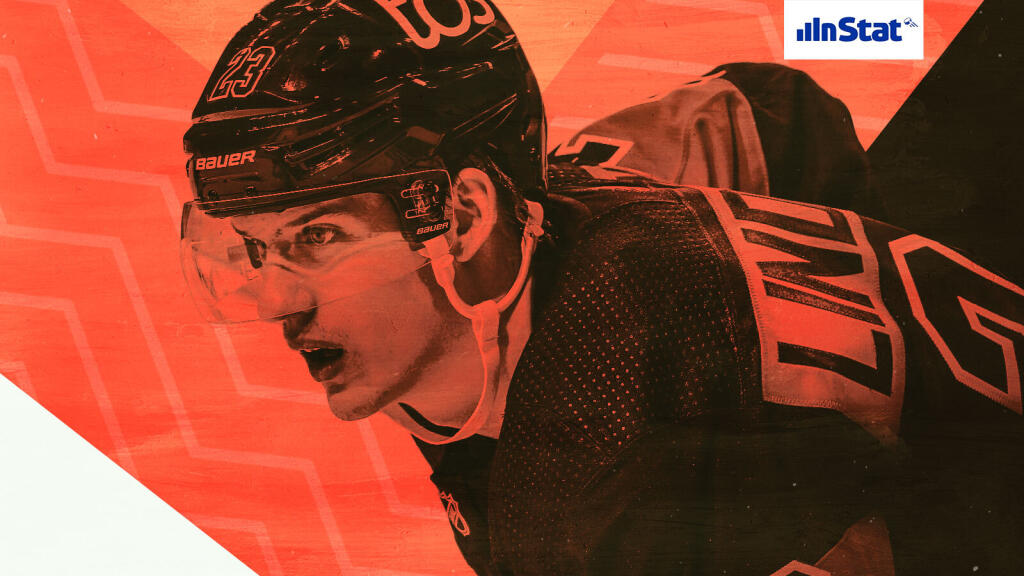 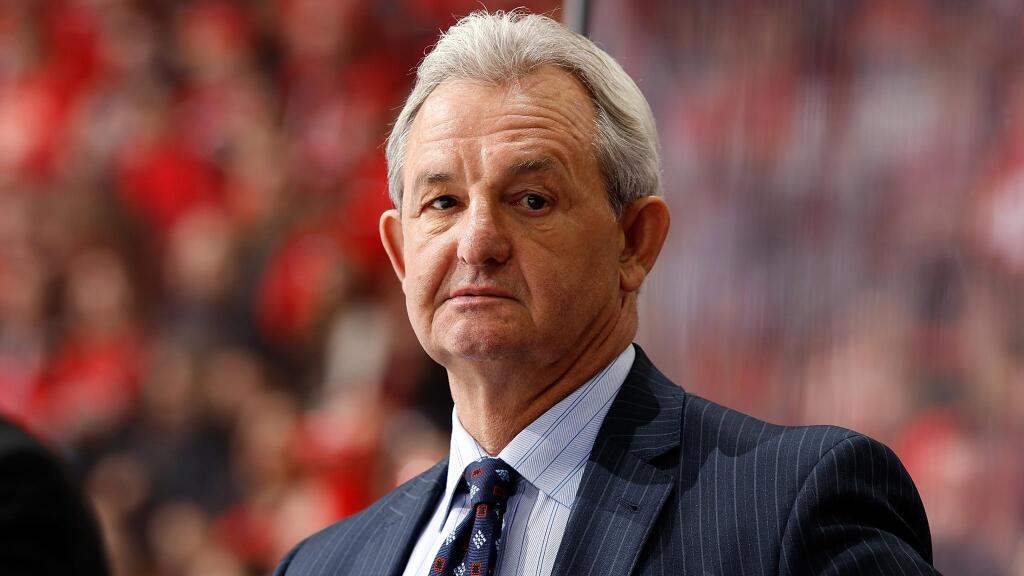